Bitcoin Surges Past $24,000 for the First Time, Market Analysts Predict What’s Next for BTC 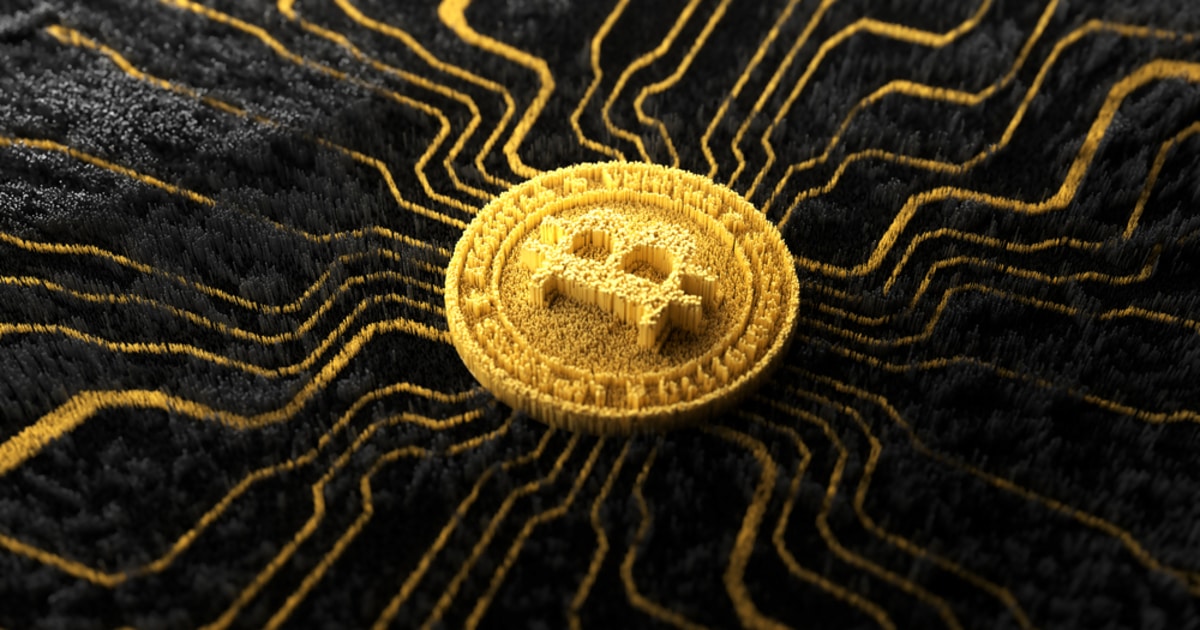 Some crypto traders have projected that Bitcoin could climb up to $25,000 by Christmas. The price of the cryptocurrency is set to get a seasonal boost over the coming days with the current holiday festivity.

Meanwhile, Philip Gradwell, the chief economist at Chainalysis blockchain analysis company, stated on Thursday, December 17 that he anticipates seeking a huge swing in the price over the next few days as the market attempts to get a balance between supply and demand.

Gradwell further said that in this year, the top cryptocurrency has matured as a financial asset and is well suited in the current macro environment. He mentioned that because of this, large investors have significantly bought millions of Bitcoins thus decreasing the remaining supply available for purchases.

Large Wall Street firms including Square, MicroStrategy, and many others have added millions of dollars in Bitcoin to their treasuries. As a result, some people feel that it is only a matter of time before major corporations follow suit.

As Bitcoin continues to take new all-time highs, Alternatively, crypto fear and greed index indicates strong greed in recent weeks. Extreme greed is a potential indication that investors are overpopulated and a correction could be on the horizon. Extreme fear of missing out shows that the market is overbought.