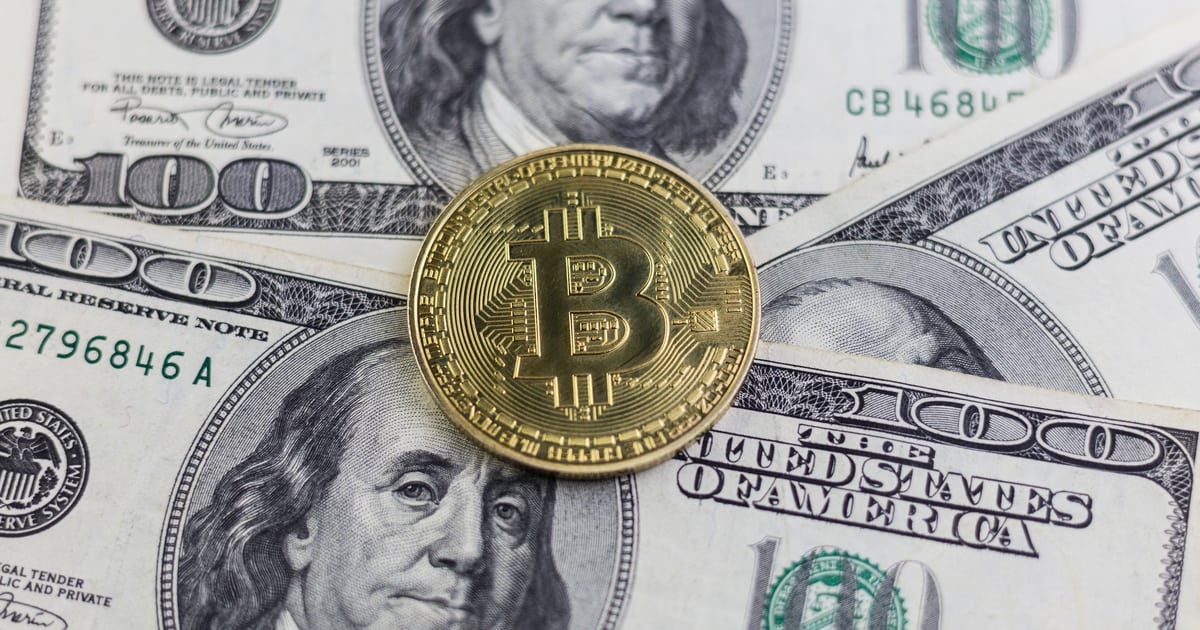 2020 may be remembered as the year Bitcoin entered a stage of market maturity, after years of being regarded as a pump and dump scheme by mainstream investors. Almost daily come new reports of serious investment both on Wall Street and as the preferred safe haven asset of the next generation over traditional gold.

The biggest news of the year by far for Bitcoin and alternative assets came when publicly-traded billion-dollar software firm MicroStrategy announced its new capital allocation investment strategy—with a purchase of 21,454 Bitcoins. MicroStrategy is the largest independent publicly traded business intelligence firm used by many of the Fortune Global 500 brands.

Since MicroStrategy made the $250 million Bitcoin purchase as an inflation hedge, the value of the business intelligence firm itself has risen by 10% adding $100 million to its own market value.

Bitcoin is Superior to Cash

In an official statement, MicroStrategy Chief Executive Michael Saylor said that Bitcoin is superior to cash as it “is a dependable store of value and an attractive investment asset with more long-term appreciation potential than holding cash.”

Saylor cited various macro factors such as the global quantitative easing measures, political and economic uncertainty and the COVID-19 pandemic disruption, as well as Bitcoin’s own technical and qualitative properties as being what makes the digital asset “superior to cash.”

Coming into the Bitcoin purchase with a market capitalization of $1.3 billion dollars, MicroStrategy has seen its stock price increase by over 10% adding $100 million.

Despite the purchase of over 21,000 BTC, the Bitcoin price has not moved much and is still toying with the $12,000 resistance. However, it would be difficult to see the investment as anything other than a bullish signal for the Bitcoin price.

Speaking to Forbes, Nick Neuman the Chief Executive of Casa, a Bitcoin security service provider said that MicroStrategy’s investment in Bitcoin may lead the way for other reputable firms.

Neuman said, “MicroStrategy talked about finding a long-term store of value, but companies that adopt Bitcoin will discover other major benefits […] it can simplify their treasury operations, giving them more control—and more speed—when moving large amounts of money compared to our outdated, legacy, payment rails.”