Bitcoin Provides a Check Against Economic Mismanagement, says US Politician


Ro Khanna, a United States politician representing California's 17th congressional district since 2017 in the House of Representatives, has shared his opinion about Bitcoin (BTC). 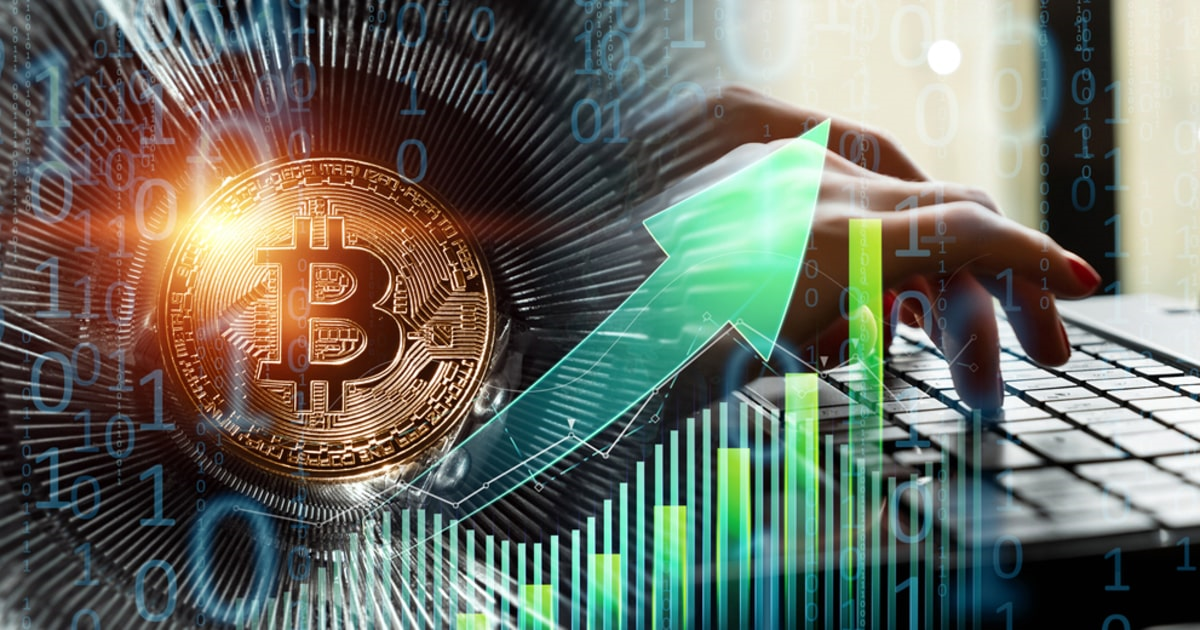 Khanna took to his Twitter handle to tout the digital currency noting among other things that the cryptocurrency “provides a check against economic mismanagement.”

One of the underlying technologies behind Bitcoin is decentralization, which gives no central authority the room to handle any form of inflow, outflow, or general oversight on the currency’s utilization. Everyone is in charge of their BTC holdings and has no need to adhere to any policies from authorities on how to utilize or transact with the digital asset. This is an inference from Rep. Khanna’s position.

The lawmaker also noted that Bitcoin, like digital gold, cannot be devalued, lending credence to the bullish case for the cryptocurrency. In Khanna’s comment, however, he advised investing in “less carbon-intensive mining,” an environmental obligation that is shared by many Bitcoin proponents.

Per the lawmaker’s own words:

While Khanna’s words have resounded on Twitter, the call to action about inventing futuristic and environmentally-sensitive mining remains a hurdle that may not be crossed anytime soon. Although America trails behind China as a hub for Bitcoin and general cryptocurrency mining, the North American giant can be at the forefront of championing this August change.

Bitcoin has been getting impressive sentiments from members of the US Congress recently. Besides Khanna, Wyoming Republican Senator Cynthia Lummis has reportedly bought Bitcoin for its quality as a store of value and censorship resistance.