Brian Brooks announced in his Twitter account that he has resigned from Binance.US CEO just after taking the managing position four months ago. 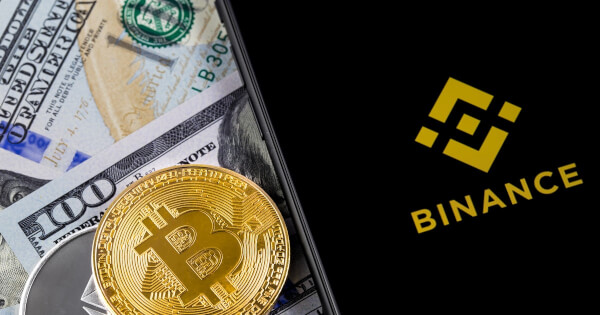 On Friday, August 6, Brian Brooks tweeted that he resigned because of “differences over the strategic direction” between him and his colleagues at Binance Group:

"Letting you all know that I have resigned as CEO of Binance-US.... I wish my former colleagues much success. Exciting new things to come!"

Binance CEO Changpeng Zhao (Binance.US chairman) talked about the development and said he is “confident in Binance.US’ business and its commitment to serve its customers.” Zhao stated that Brook’s departure would not affect Binance.US customers in any way:

“Brian’s work for Binance.US has been invaluable, and we hope he will continue to be an integral part of the crypto industry’s growth, advocating for regulations that move our industry forward. We wish him the very best in his future endeavours.”

Zhao did not say why Brooks left the group, and even Brooks did not explain the specific reason. So far, Binace.US has not elaborated on any successor or an interim expert to replace Brooks.

Brooks’ departure, together with the departure of Ricardo Da Ros, director of Binance Brazil, raise more questions as regulators crack down on Binance, the world’s largest crypto exchange in the world, has intensified.

On Wednesday, July 14, Mr. Ricardo Da Ros announced his resignation as a director of Binance Brazil after serving the position for six months at the firm. Da Ros stated that he could not accomplish what he wanted within the first six months, so he departed from the company.

Brooks and Da Ros have resigned when regulators in the UK, Thailand, Italy, Japan, Germany, and Hong Kong have cracked down on Binance because of worries over investor protection. Financial regulators worldwide have raised concerns that the boom in crypto assets is aiding money laundering and increasing systemic risks.