Dogecoin has been trading up 35% since Monday following the news about Elon Musk has completed the deal to acquire Twitter's social media giant. Doge soared its price by 10% up after the Tesla chief executive changed his Twitter bio to read “Chief of Twit” on Wednesday. 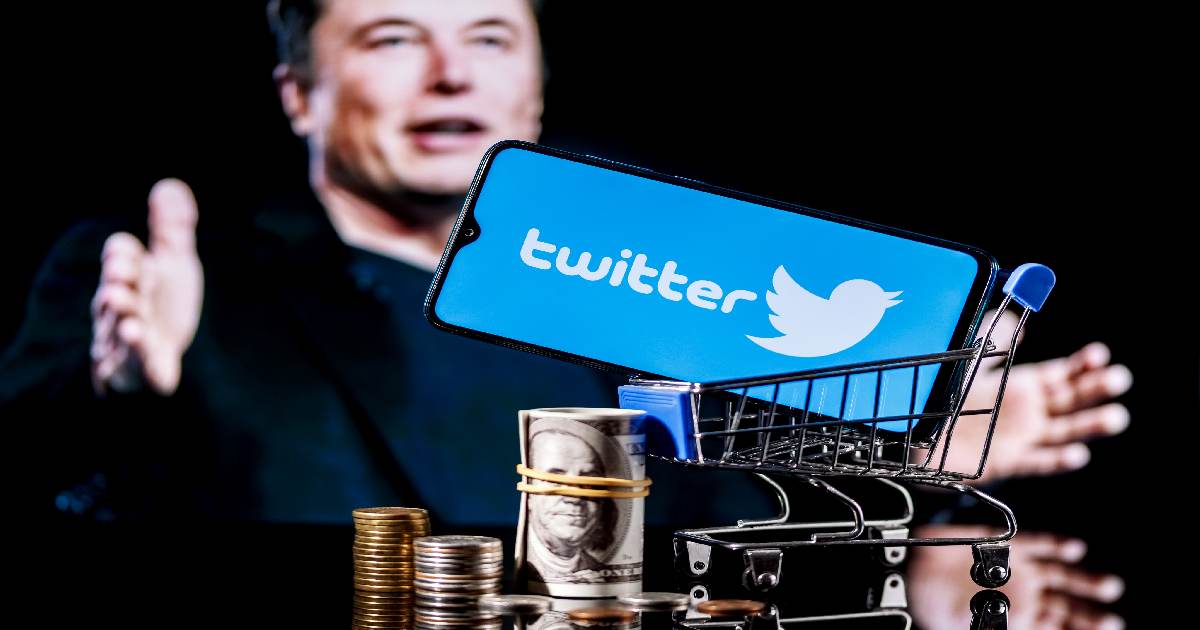 After a month of long battle between Musk and Twitter over the sale, Musk closed the deal on Friday. According to the CNBC report, Tesla CEO Elon Musk is now in charge of the social media and online news platform Twitter in a $44 billion deal.

Musk also decided to lay off the major executives, including CEO Parag Agrawal and CFO Ned Segal. Based on the announcement, Twitter’s CEO Parag Agarwal and Chief Financial Officer Ned Segal have left the company’s headquarters in San Francisco. CNBC reporter David Faber shared a tweet that the executives “will not be returning.”

Musk expressed his excitement about closing Twitter’s deal on Thursday – he disclosed the reason for acquiring the social networking platform in a tweet: “Did it [bought Twitter] to try to help humanity, whom I love. And I do so with humility, recognizing that failure in pursuing this goal, despite our best efforts, is a very real possibility.”

Faber expects more changes are likely within Twitter as he believes that Musk will lay off some of the company’s employees, as that number could be up to “three-quarters of the staff.”

“We aim to play a role in bringing social media and Web3 together in order to broaden the use and adoption of crypto and blockchain technology,” Binance said in a statement, citing Changpeng “CZ” Zhao, its billionaire co-founder.

The report citing a Binance spokesperson, said Friday “our initial commitment remains the same”, and flagged the possibility of growing the partnership.

In May, Binance said it had committed $500 million for the takeover as part of its strategy to bring social media and news sites into the world of web3. After one month, the crypto exchange has announced to raise $500 million crypto funds to enhance blockchain & Web3 adoption.

Crypto market is also stimulate by Musk's deal. Dogecoin has been in a steady decline for several months, trading low on the market. But that changed on Monday this week when the value of the meme coin suddenly turned up, recovering 25% on the week and surging 16% on Wednesday.  The price of doge has risen by 35% since the beginning of this week. At the time of writing, the price is down by 2.64% and now trading at $0.0745, according to CoinMarketCap.

Doge’s surge is far from a normal revival – it is linked to Elon Musk’s takeover of Twitter, as the deadline for his purchase of the company approaches on Friday.

Musk has been the most visible and vocal supporter of the meme cryptocurrency, often influencing its price with his tweets and even endorsed it as a payment option on his Tesla merchandise store.