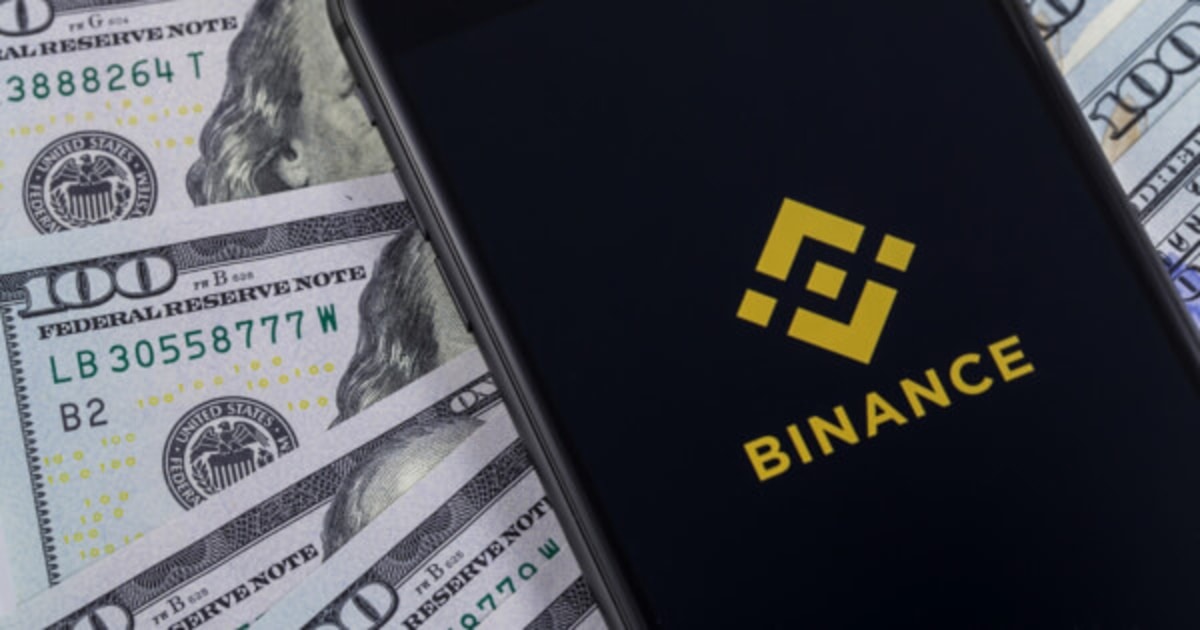 The Schedule 13D document is a compulsory filing that is required of any investor who takes up more than a 5% equity stake in a particular firm. The filing showed that the free speech agenda of Elon Musk has garnered so much support from more venture capital firms in the U.S in particular. Besides Binance’s contribution, Andreessen Horowitz was shown to commit $400 million to the cause, while Sequoia Capital invested $800 million to become a part of the owners of the social media giant.

As the document showed, Lawrence J. Ellison Revocable Trust is the biggest contributor, with an equity investment of $1 billion. With Elon Musk at the helm of affairs of the new Twitter social media platform, a lot of changes are expected as the plans to transform the company are in top gear.

While a number of critics have labelled the acquisition of Twitter for $44 billion as a bad deal for Musk, seeing the firm does not command as much profit as its peers, Musk has gathered come off as someone who believes in a greater cause than returns control of free speech to the world citizens.

With the immediate plans to take Twitter private, Elon Musk is foreseeing at least a 2-3 years transformational cycle for the company, after which it plans to retake the firm public. During this time, Elon Musk has outlined plans to turn over the firm’s profitability by charging companies to use the service, one of the plans he has been mulling.

What does Musk's takeover of Twitter mean for the crypto market?