Billionaire Howard Marks has had a change of heart regarding Bitcoin. 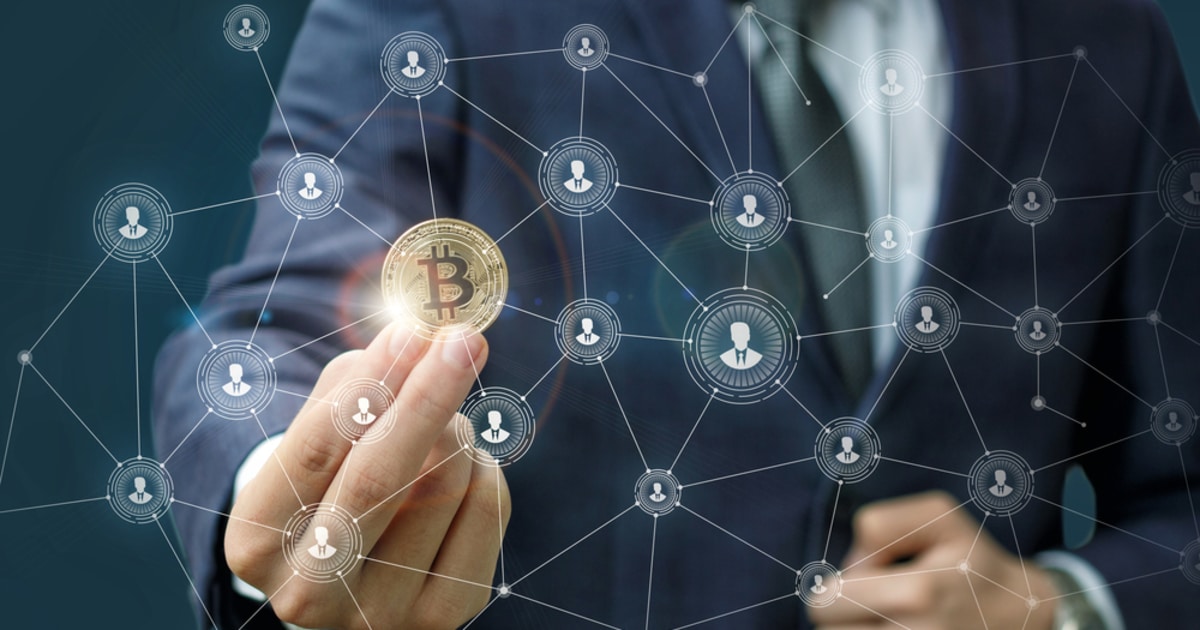 The co-founder of Oaktree Capital investment management firm appears to have let go of his skepticism on Bitcoin, stating that the rising demand for the crypto asset makes it more appealing than an emerging market currency.

Marks, who is one of the biggest investors in distressed assets, is worth $1.2 billion, according to Forbes.

When the leading cryptocurrency first gained popularity and attention in 2017, Marks was quick to dismiss the digital asset, saying that it had no intrinsic value. In a 2017 memo, Marks said that cryptocurrencies were “an unfounded fad.”

However, in a video interview with the Korea Economic Daily, the veteran investor reconsidered his previous “dismissive” stance on Bitcoin. He said:

"My initial response was a knee-jerk reaction without information and that's not a good way to behave. Now, I've learned how much I don't know."

He further added: "But there are a lot of things that people want and value highly which have no intrinsic value." He referenced diamonds, paintings, and bars of gold as examples of commodities that had no intrinsic value.  He described the positive aspects of Bitcoin, including being able to trade the cryptocurrency 24 hours a day, confidentially and instantaneously - this makes it a useful form of real-time transaction, in contrast with banks that cannot process wire transfers if they are closed.

In the interview, Marks stated that his comments in the past have not been proven correct. He said that since Bitcoin is now trading above $50,000, individuals who purchased it at $5,000 seem to have made the right decisions.

In a recent memo, the Oaktree Capital Management co-founder thanked his son Andrew for owning a significant amount of Bitcoin for the family. He said that such investment brings up what his son regards as a very important crucial point on investor mentality and what is required for success as an investor in today’s world.

While Bitcoin is the most popular asset in the crypto markets, not everyone loves the digital asset. There is a long list of Bitcoin skeptics among financial portfolio managers and economists. However, there are a handful of skeptics who have turned into believers.

Bitcoin has come a long way and has grown to become a globally accepted medium of exchange and a staple in every alternative asset manager’s portfolio. Such developments seem to change skeptics' perceptions on the digital currency.

Bitcoin has become an alternative global spending currency and Wall Street is beginning to fully embrace the cryptocurrency as a new speculative investment asset.