Meitu, a Hong Kong-listed (1357.HK) beauty app company known for its AI-driven photo-editing and video-sharing solutions, recorded a net loss between $41.1 million and $52.3 million in the first half of this year amid the bloodbath experienced by the crypto market. 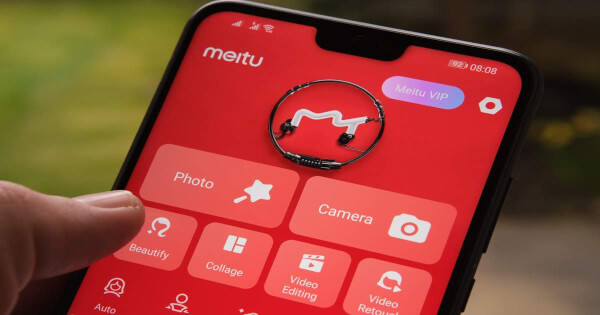 In a filing proposed to the Hong Kong Stock Exchange last Friday, the firm acknowledged that "the expected increase in net loss is primarily due to the acquired cryptocurrencies impairment". Per the report:

"As of June 30, 2022, the fair values of the Acquired Ether and the Acquired Bitcoin determined based on the then prevailing market prices were approximately US$32.0 million and US$18.0 million, respectively," the report added.

Subject to the devaluation amid the recent crypto winter, the loss is estimated at about 50%, and the book loss is as high as $50 million compared with the previous purchase price.

The Chinese Xiamen-based beauty app pointed out that the crypto market was volatile in the near term because prices were subject to fluctuations.

The meltdown in the cryptocurrency market has been heightened by tightened macroeconomic factors and unforeseen circumstances like the invasion of Ukraine by Russia and the collapse of UST and LUNA tokens.

Furthermore, the non-fungible token (NFT) sector has also not been spared because sales recently slipped to a 12-month low.