An emerging Ethereum stablecoin protocol, Beanstalk has come off as the latest blockchain startup that suffered a breach from hackers with a massive loss of $80 million moved from the protocol. 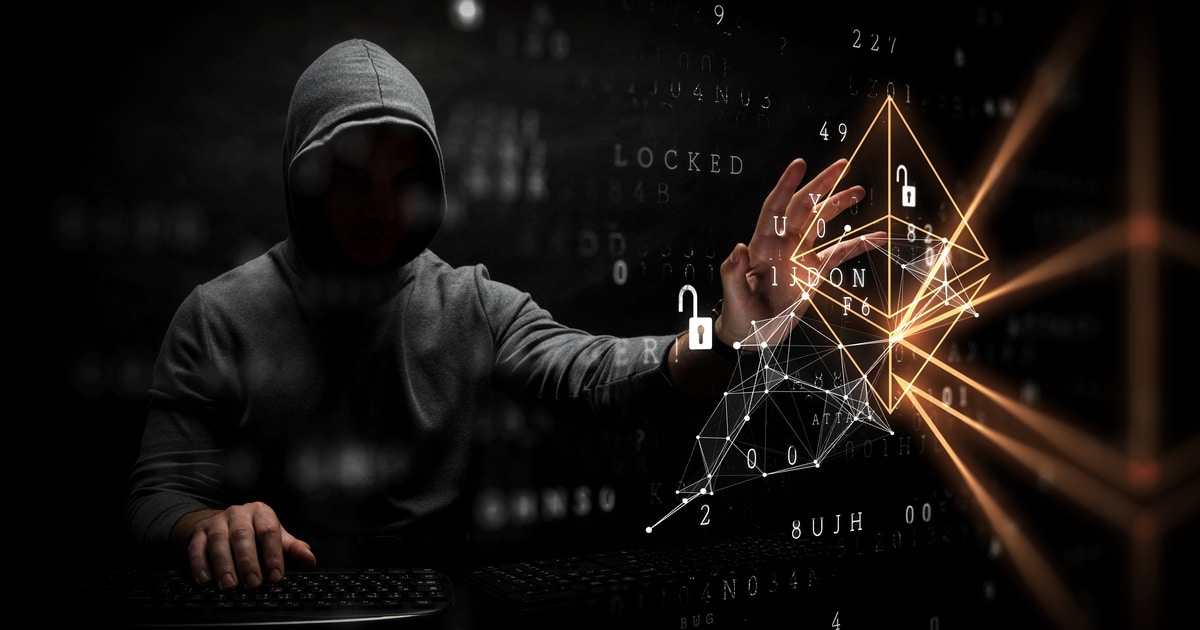 Peckshield, a blockchain security and data analytics firm, first flagged the exploit on Twitter before the startup later confirmed it.

In the acknowledgement of the attack, the Beanstalk Farms team said it is investigating the incident and will announce to the community as soon as possible. While Peckshield pegged the loss at around $80 million, it gave an allowance that could effectively make the losses more than projected. A total of 24,830 ETH and 36 million BEAN tokens are feared to have been lost in total.

Hacks and exploits are now commonplace, especially amongst Decentralized Finance (DeFi) protocols. The rate of cybercrime involving these protocols has exceeded $1 billion this year, and more exploits are feared to be underway. The Beanstalk team said they are in contact with as many partners as possible, and an appeal has been shared in a separate tweet to Centralized Exchanges to help limit the way the attacker can utilize the funds stolen.

“We’re engaging all efforts to try to move forward. As a decentralised project, we are asking the DeFi community and experts in chain analytics to help us limit the exploiter's ability to withdraw funds via CEXes. If the exploiter is open to a discussion, we are as well”

The concept of open discussion with a hacker has only yielded fruits with Poly Network, an interoperability protocol that was exploited for over $600 million last year. Through the openness of the hacker and the team, the entire funds stolen were returned, marking a historic moment in the history of cybercrime.

While the Beanstalk hack is obvious that more security loopholes have to be covered, outfits like CertiK have been receiving funding from investors to provide a good shield for protocols in the DeFi world.