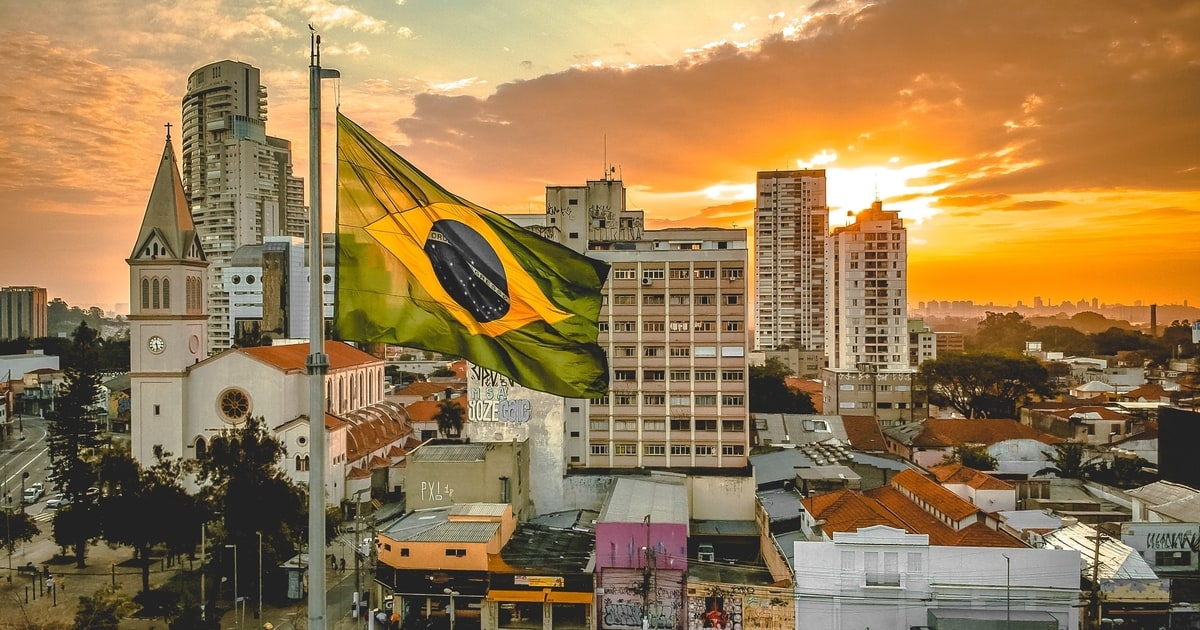 The central bank of Brazil is looking to provide a 24-hour payment system with a speed capacity of 10 seconds via the use of mobile apps, internet banking, and ATMs. Code named PIX, it is set to directly rival the use of cryptocurrency in the country.

Laying down the gauntlet

As reported by Reuters, the system is expected to be launched Nov. 10, PIX is created to disrupt the means of the transaction from the conventional to the spectacular. The objective is to deliver speedy delivery of funds while reducing the costs of fiats transfers between individuals and business organizations.

The announcements of PIX were made on Wednesday at the launch event for the planned system. Roberto Campos Neto, President of the Central Bank of Brazil, is of the opinion that PIX was created as a response to new digital payment systems such as cryptocurrencies.He stated, “PIX came from a need for people to have a payment instrument that is both cheap, fast, transparent and secure,” Campos Neto said,  "If we think about what has happened in terms of the creation of bitcoins, cryptocurrencies, and other encrypted assets, it comes from the need to have an instrument with such characteristics."

During the launch of the product, director of the Central Bank Financial System and Resolution Organization Joao Manoel Pinho de Mello commented that PIX is supposed to be made accessible by banks to all market participants, payment institutions and other legal entities.

The creation of PIX is set to aid the reduction in cost by limiting the need for physical use of money, as this is one of the ways society generates great cost during the transaction. Numerous benefits that could be possible with the use of PIX include but not limited to; transfer of funds to others, buying a cup of coffee, shop at online stores, or pay any form of a utility bill.