Bank of Japan to Launch CBDC Proof-of-Concept in 2021 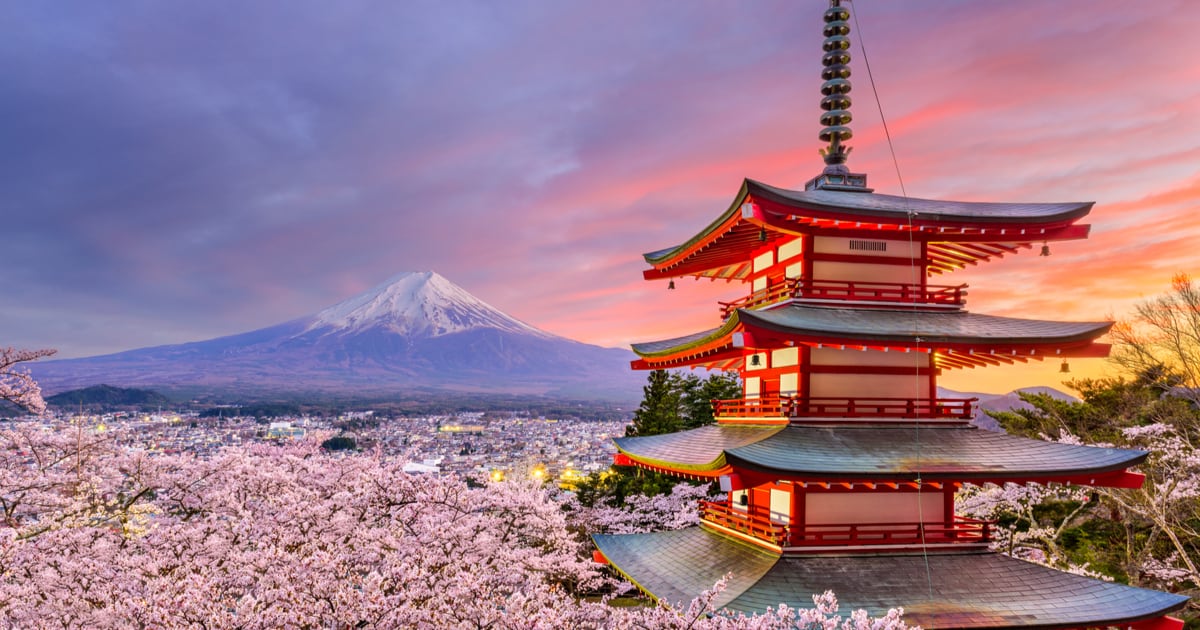 Resilience is of the Key

The BOJ report noted that one of the fundamental features of the CBDC would be resilience, even when faced with unforeseeable circumstances like power outages and network failures. It stated:

“Offline use in times of system and network failures, as well as electrical outages, is also important for Japan, given the frequent occurrence of natural disasters.”

As a result, the digital currency will have offline capabilities making it more durable. The early experimentation phase will entail generating a test environment to check its functionality as a payment apparatus.

In July, the BOJ disclosed that it had identified two technical stumbling blocks in the issuance of its digital currency, namely resilience and universal access. Therefore, it seems it has set its eyes on overcoming the resilience challenge, having put the early testing phase in line.

Universal access entails granting entry to everyone, including those who do not use smartphones. The Proof of Concept testing is expected to tackle this technical hitch as it will ensure that the digital Yen is accessible, just like regular currency. Additionally, it will guarantee the availability of the asset should there be a natural disaster.

Stamping authority in the global markets

In the eyes of many nations owning a CBDC is instrumental in having control of the global markets. This can be shown by the fact that the Bank for International Settlements (BIS), along with seven central banks, recently released a report identifying the foundational principles necessary for any publicly available CBDCs to help central banks meet their public policy objectives.

One of the principles highlighted the importance of CBDCs coexisting with cash and other types of money in an innovative and flexible payment system.

The BOJ has been making notable steps as it continues keeping a keen eye on the development of its digital currency. For instance, in July, it announced the appointment of lead economist Kazushige Kamiyama to head the payments and settlements department, which is at the helm of Japan’s exploration of its CBDC project.