Following the launch of its digital collectibles dubbed “LBCOINS,” the Bank of Lithuania has announced that it has commenced the issuance of the LBCOINS to the members of the public. 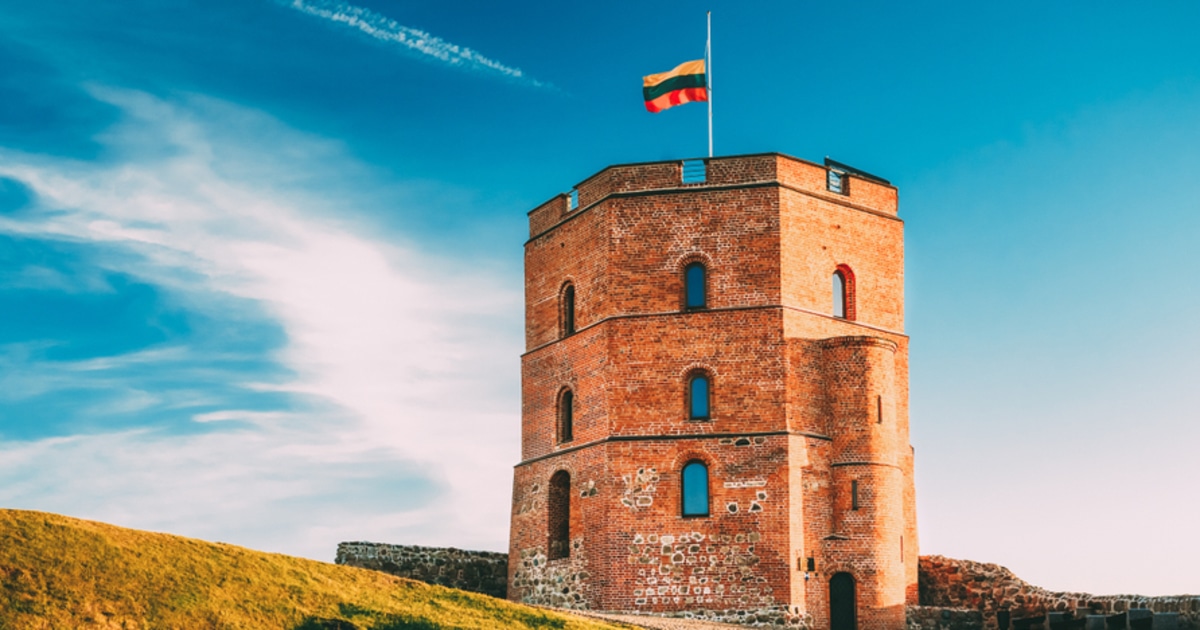 The issuance of LBCOINS is a landmark step in the worldwide drive towards achieving a financial era dominated central bank digital currencies (CBDC).

LBCOINS represents Lithuania’s blockchain pilot test towards the launch of a tradable CBDC. The Bank of Lithuania issued 4,000 LBCOINS consisting of 24,000 digital tokens and 4,000 silver collector coins. The novel LBCOIN is dedicated to Lithuania’s 1918 Act of Independence and its 20 signatories.

“Digital money is inevitable in the digital economy. Today, LBCOIN is what allows people in Lithuania and around the globe to test new technologies in a safe environment, e.g. go through all authentication procedures remotely, open an e-wallet, swap digital tokens with other collectors or transfer them to the public NEM network.

At the same time, this also allows us to get the know‑how in issuing central bank digital currencies (CBDC), which in turn should benefit the central bank community and the euro area as a whole,” Marius Jurgilas, Member of the Board of the Bank of Lithuania said in the official announcement.

The development of the LBCOIN dates back to early 2018 and Lithuania's apex bank has kept pace with trends in the blockchain ecosystem to date. The NorthWestern European country officially approved the digital collectibles back in January 2020.

The pace with which Lithuania has kept pace with its laid down timeline for the release of the project has shown determination that other nations can imbibe.

In preparation for the launch and issuance of this LBCOINS, the Lithuanian apex bank had set up the LBCHAIN Project. The LBChain project is innovative in that it operates both as a regulatory sandbox and a technological platform.

As a result, its uniqueness is speculated to be instrumental in tackling various challenges witnessed by financial innovators. In essence, the Bank of Lithuania is laying a solid fintech foundation for its financial services network in preparation for the ultimate launch of its official digital currency.

More of Such Central Bank Innovations to Come

The drive to switch or attain a balance with the projected digital economy has been a top priority to countries like China, Japan, and the United States of America. While these countries and many others are at different stages in the development of their own government-backed digital currencies, most are revising their laws to encourage such emerging technological innovation.

With China at the advanced stage of its CBDC testing and the US CFTC new regulatory framework covering cryptocurrencies, more of this Lithuanian inspired innovation will soon be seen.