The Bank for International Settlements (BIS), a coalition of 62 central banks, has weighed in on the trending topic of central bank digital currencies (CBDCs).

The global central bank noted a positive interest by central banks to develop their state-backed digital currencies. This observation was contained in a special chapter it released ahead of its forthcoming annual report. The report reiterates the desire of central banks to stay relevant in discharging its duties in helping to maintain the safety and integrity of the payment system. 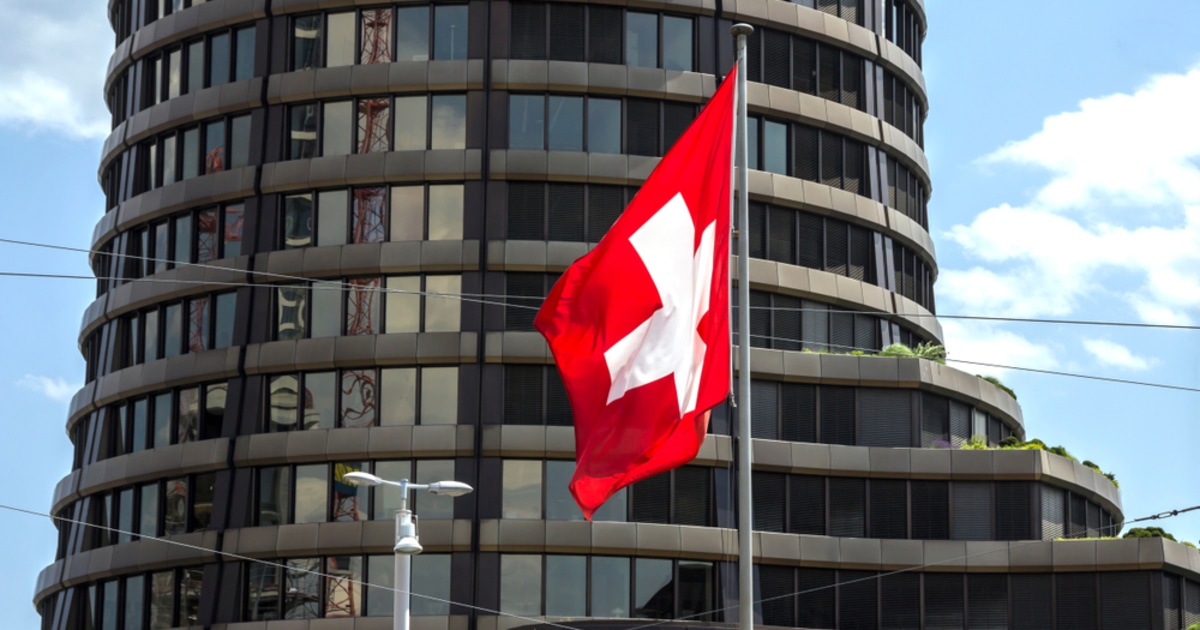 As a global organization, the BIS has a mission to serve central banks in their pursuit of monetary and financial stability, to foster international cooperation in those areas, and to act as a bank for central banks. In discharging its vested duties, the Bank for International Settlement releases on an annual basis, a report detailing the advances in monetary policies and technological adoption by central banks. This report is usually formulated with data released by member bodies.

The BIS reaffirms the flexibility of central banks in embracing digital innovation that is dynamically changing the payment services landscape. One of the major innovations is in the development and the eventual digitization of fiat currencies to wade off existing cryptocurrencies and the proposed Facebook Libra.

BIS also strengthens members to harness their roles as operators, overseers, and catalysts in the financial system of their country to fast-track the creation of their own CBDC. A BIS survey conducted in 2019 revealed that about 70% of central banks under its umbrella were exploring the option of a CBDC. Seeing the trend, the apex bank felt obligated to lend its support.

The blockchain technology that CBDCs are proposed to be built upon has a pseudo-anonymous framework. Experts believe the privacy current currencies offer may be masked out with centralized control that would come into effect with CBDCs. While the proposed CBDCs will help central banks regain full authority of the financial ecosystem, its prospects are not so enticing to the independent investor.