Bahamas and Cambodia are the two countries with most advanced central bank’s retail digital currency projects, according to a news report released by PwC (PricewaterhouseCoopers accounting firm). 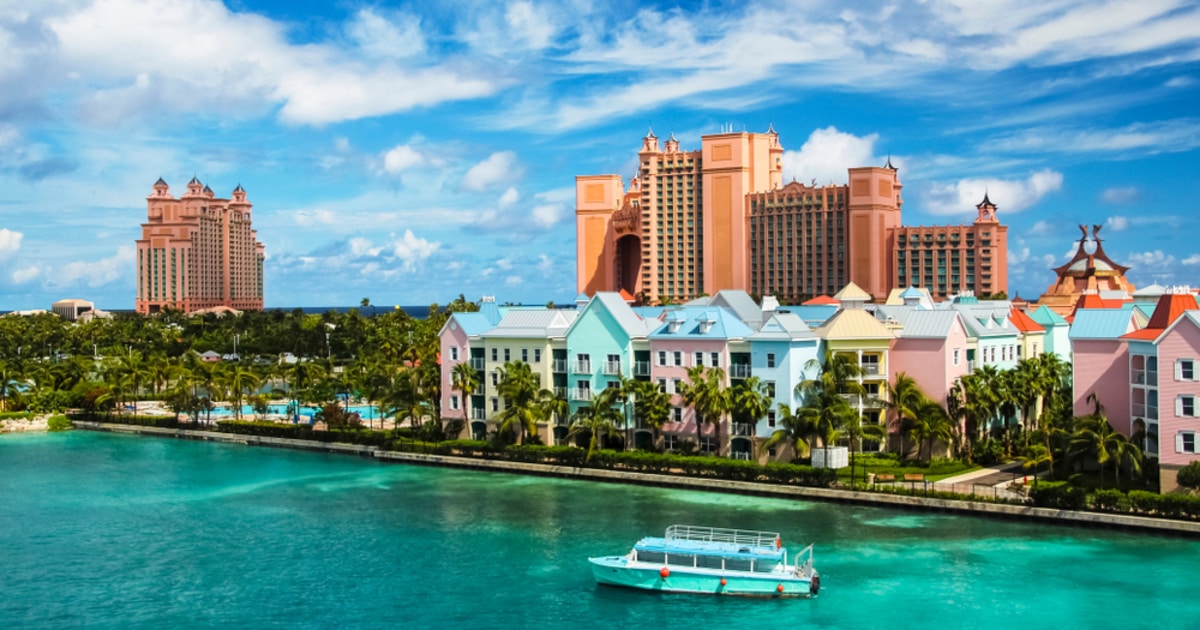 Despite China being regarded as the most advanced nation in its CBDC development, it is ranked third in terms of the maturity of its retail CBDC projects.

The report shows that the Bahamas, with its Sand Dollar, is the nation with the most advanced retail CBDC. As of last year, all Bahamas residents can now access the currency’s digital wallet through a physical payment card or a mobile application.

Cambodia becomes the second in retail CBDC because its CBDC project is already live.

China ranks third because its project is still in the testing phase, the PWC report said. The country has not disclosed the estimated launch of the project and not all citizens can access the currency.

However, this is not to say that China’s digital yuan won’t be the most impactful CBDC once it is fully launched. The country’s economy is known as the second largest in the globe while Bahama is the 130th.

As per the PwC report, CBDCs are classified into two types: interbank and retail. A retail CBDC can be directly held by citizens and is utilized as a digital form of money as a complement to physical cash. On the other hand, an interbank CBDC is restricted for use by financial institutions for financial settlement process and interbank payments.

The report stated that more than 60% of central banks are conducting research on digital currencies, with retail projects more active in emerging economies given the significance of financial inclusion, while interbank or wholesale application appears to be more dominant in advanced economies.

The PwC report identified that only 23% of retail projects have reached the implementation stage, while almost 70% of wholesale projects are conducting pilot programs.

With regards to interbank or wholesale projects, China and Thailand tied for the top ranking, followed by Singapore, Canada, and the UK.

Central banks’ efforts to launch digital currencies accelerated for the first time when the popularity of Bitcoin significantly increased and the Facebook-backed Libra project (currently known as Diem) was announced.

Other nations are becoming worried about China’s progress with its digital currencies, including the US. Last year, the Bank of Japan stated that one of its major reasons for expediting research into its national digital currency was the perceived threat of China’s digital yuan.

While China is in the trial phase for its digital yuan, other nations have accelerated their efforts. Economies such as the European Union and Sweden are actively exploring their CBDC projects. However, the US Federal Reserve has indicated that it is not in a rush to launch a digital dollar.

Recently, a senior official from China’s central bank said that China's goal is in establishing a digital yuan is to internationalize its currency and promote its domestic use, but not to replace the US dollar.

Leaked EU Commission Draft on Crypto Assets Law: How Will Cryptocurrency be Regulated?