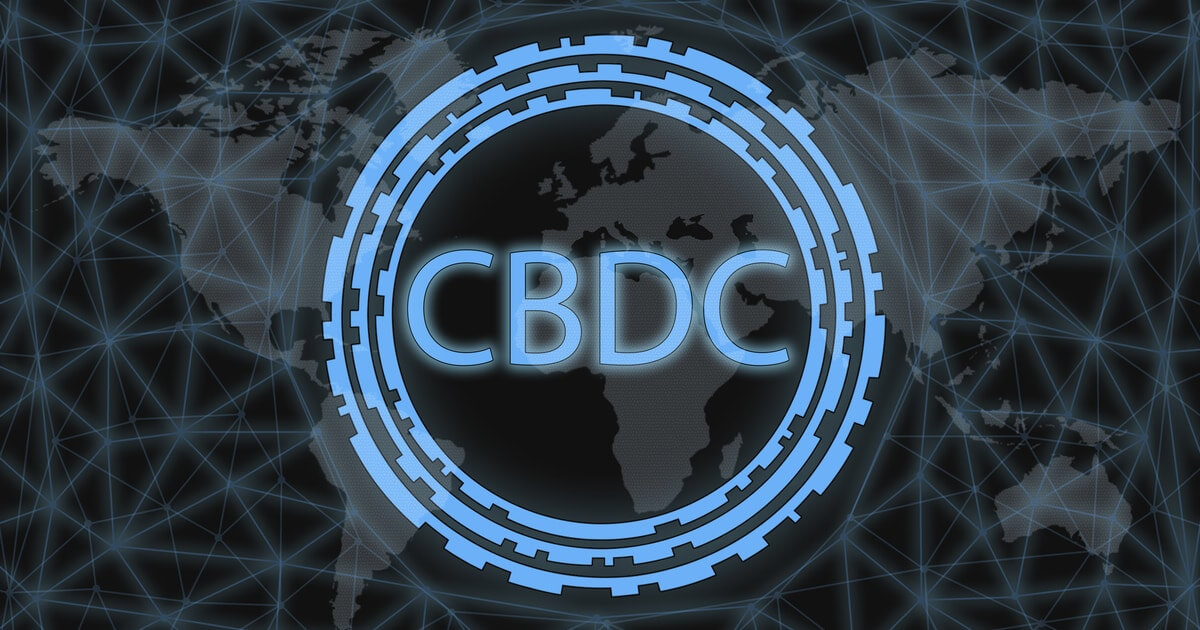 Central banks are scrambling to react to the rise of cryptocurrencies. The new form of money appears to test the powers of central banks. In an interview with media house personalities, Jalak Jobanputra – the Managing Partner at Future Perfect Ventures – discussed the significant shifts taking place in the banking sector.

Central banks have gained greater interest to adopt fiat-backed cryptocurrencies for cross-border transactions and future payment systems. Governments across the globe see the unveiling of such blockchain-based central bank digital currencies (CBDC) as something that could give them a competitive advantage in global trade.

The Central Bank Business Model Is Under Attack

According to Jalak, Facebook’s announcement to launch Libra cryptocurrency was a remarkable moment that stimulated a higher global reaction than anything people have seen in the crypto sector. The G7 countries (United States, United Kingdom, Germany, Canada, Japan, France, and Italy) created a working group to discuss the viability of Libra and stablecoins. Germany and France consequently resolved to ban Libra cryptocurrency.

The introduction of Libra brought the concept of a “sovereign” digital currency to the mainstream. Though different from CBDC, if launched as initially conceived, Libra is positioned to become a main alternative payment mechanism to fiat money, perhaps more than cryptocurrencies like Bitcoin.

Facebook has for several years attempted to make entry to the payment space. By getting hold of its billions of global users and its announced consortium partners, Facebook is poised to reach scale in payments and build a new source of revenue without becoming a bank.

With Facebook’s efforts, central banks suddenly saw how their business model could be under threat by a privately backed digital currency. Central banks manage their economies based on the use of monetary policy like credit, inflation, and cross-border trade control. If an independent currency were to gain more users than the central bank fiat, then the ability of central banks to use monetary policy as a tool would significantly be reduced.

After the Libra announcement, China quickly declared its intention to develop its own CBDC and also announced major local partners like WeChat. The central bank of China mentioned that its motivation for unveiling a digital currency is to protect the country’s monetary sovereignty. Other countries like India, Russia, and Brazil also followed suit and announced their intentions to launch their own digital currencies.

Such alternatives are particularly attractive to emerging and developing countries. A good example is India, which has banned banks from engaging in crypto-related activities. However, the country has been public about its efforts to explore its own digital currency (digital rupee).

The proliferation and implementation of CBDCs may make the lives of consumers easier and ease cross-border transactions. CBDCs will also facilitate tighter controls and more tracking of transactions.

It is ironic that the interest associated with decentralized finance and the increased demand for decentralized Bitcoin across the world have woken up central banks to realize that they are under threat from new technologies.