Axie Infinity's Ronin Bridge is back online months after it was drained about $625 million through an exploit in March. 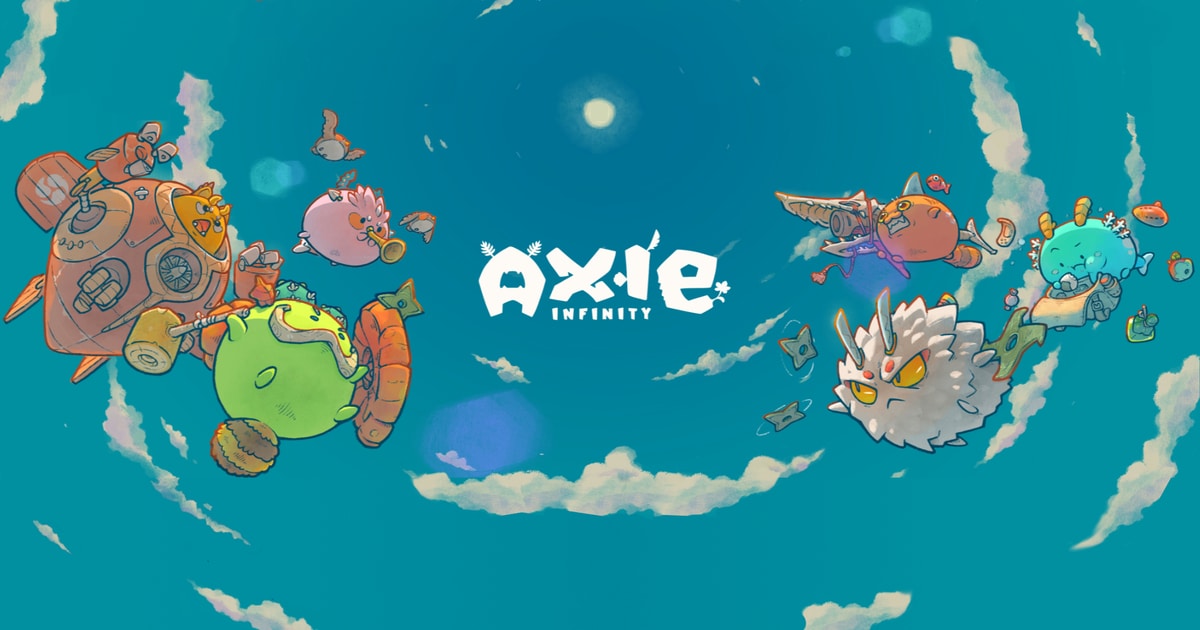 As announced by the protocol on Tuesday, all users' funds have now been restored on a 1:1 basis as previously promised by Sky Mavis.

According to the Ronin team, users can now make transactions through wETH and USDC as the founding team has sufficiently tackled liquidity issues with industry partners' support. The move to re-open the Ronin Bridge was first hinted at last week by the protocol, and at this time, it confirmed it has implemented quite a number of upgrades to prevent further attacks.

Ahead of this re-opening, the Ronin protocol notably conducted three distinct audits, including one initiated internally and two external audits. The external audits were carried out by CertiK and Verichains, respectively. The audits, which Sky Mavis initiated, the blockchain startup behind the Axie Infinity Play-2-Earn game, reportedly enabled the team to "identify and implement a number of opportunities for improvement."

The other latest implementations include the new governance system, which would close all lapses that will further shield the entire protocol.

"Going forward, the governance process will be conducted via a decentralized voting mechanism. The governors will be empowered to vote for changes such as: adding/removing validators, upgrading contracts, changing thresholds, etc. The design of the governance voting method is serial: only one governance vote can be held at a time, and that vote must be completed before moving to a new vote," the team wrote.

To make the Ronin Bridge completely foolproof, a new circuit breaker system has been introduced, which will automatically prevent withdrawals beyond the limits defined for accounts based on their Tier-levels.

Protocols that have suffered hacks deal with their problems in different ways. The US Treasury Department indicted Wythe Lazarus crime ring from North Korea in the Ronin attack. The hacker who drained about $600 million from Poly Network last year kept a communication line open that eventually led to the full recovery of the stolen funds.

The Ronin protocol has given a 2-year allowance to recoup the stolen funds by working with the authorities. Should the recovery fail by the time, it will resort to a voting system to determine what will happen next.