Apple is Keeping an Eye on Cryptocurrency: CEO Tim Cook

Apple Inc’s leader revealed that the company is keeping an eye on cryptocurrency features it could introduce in its products in the near future but has no plans to make crypto an accepted payment method anytime soon. 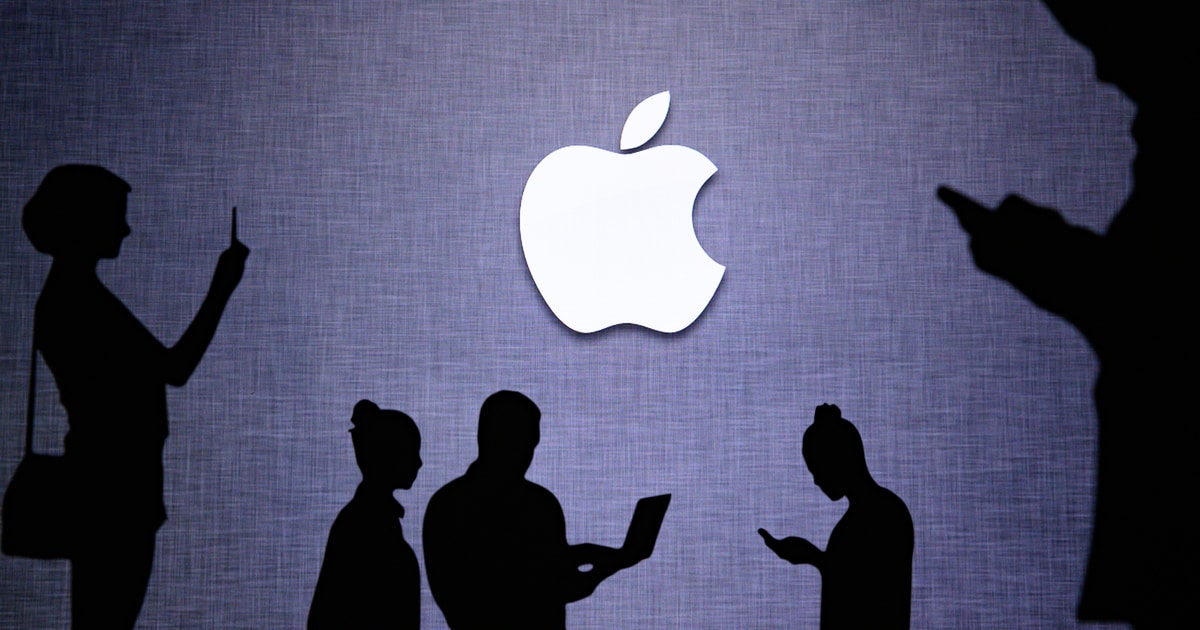 Speaking at The New York Times DealBook conference on Tuesday, CEO Tim Cook said, “it (cryptocurrency) is something we are looking at. It is not something we have immediate plans to do.”

Although Cook has personally invested in cryptocurrency as part of a “diversified portfolio”, he said that Apple itself did not intend to join a growing number of big businesses investing in crypto. For instance, earlier this year, Tesla briefly began accepting Bitcoin as payment for its electric vehicles and bought $1.5 billion worth to hold in its corporate treasury.

"There are things I wouldn't do. I wouldn't invest Apple's cash balance in crypto. I don't think people buy Apple stock to get exposure to crypto."

Apple is currently lagging behind in implementing cryptocurrency in its payment method. While other American business giants such as Amazon.com Inc and EBay Inc have shown willingness in accepting digital currency in the future, Apple has yet to give a firm stance towards accepting crypto through ApplePay or otherwise.

“Apple is not planning in the immediate future to take crypto for our products as a means of tender,” Cook said.

After revealing that he personally owned crypto, Cook said that he has done some crypto research and has been interested in it for “a while.” Although Apple does not have immediate plans to make crypto an accepted payment method anytime soon, Cook’s personal interest in the currency could see Apple taking a step towards the crypto payment system.

Cook also cryptically added, “there are other things that we are definitely looking at.”

Bloomberg News reported that Apple plans to unveil its own mixed reality headset as early as next year.