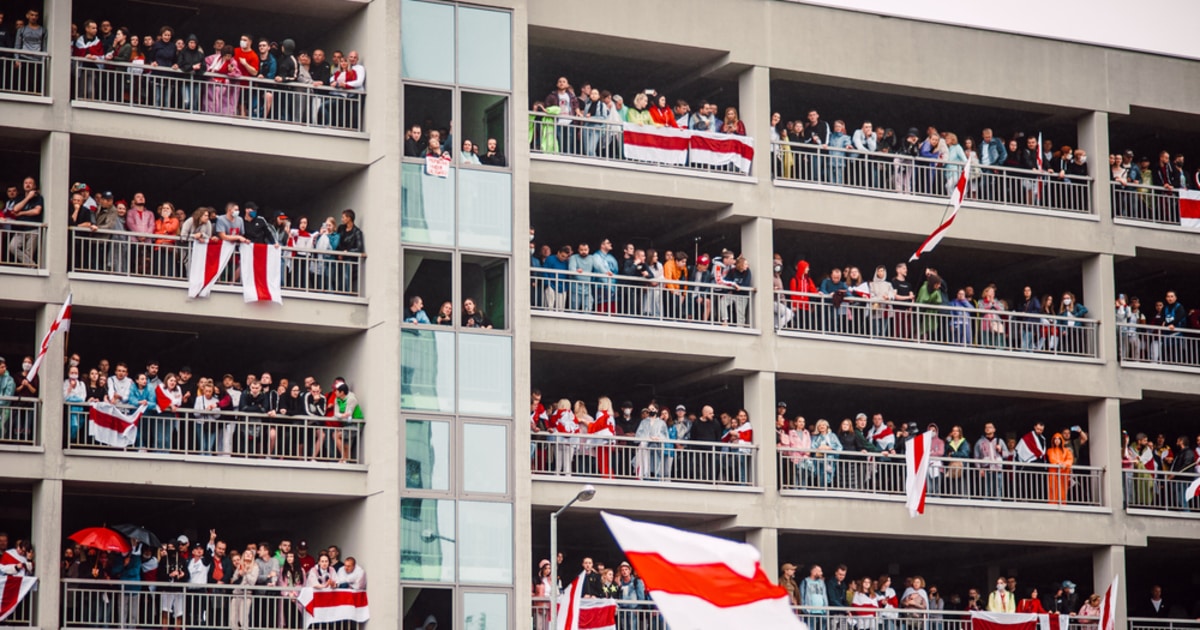 The three messaging channels in question are hosted by protestors against the allegedly rigged elections in Belarus that saw President Alexander Lukashenko re-elected. The channels have been flagged by Apple, as the social media streams reportedly name official members of Belarus’ authoritarian regime.

Under the pretext that the channels promote violence and are a threat to government officials' safety as their names are revealed through the social media streams, Apple has demanded that Telegram delete the social channels.

On his end, Telegram founder Pavel Durov has expressed his disappointment, as he preferred not to hinder user activity on the messaging app. He said:

“I think this situation is not black and white, and would rather leave the channels be, but typically Apple doesn’t offer much choice for apps like Telegram in such situations.”

As shared by news outlet Meduza, the founder explained that despite Apple’s request, the channels will keep operating on other platforms. He said:

“My guess is that, unfortunately, these channels will end up being blocked on iOS, but will remain available on other platforms.”

The delicate situation comes at a time when Belarus’ political atmosphere is heavy, as the country is operating under Lukashenko, who is known as one of the last dictators of Europe.

This request has been denied by the Ukraine-based coin exchange, as Kuna.io founder Mikhail Chobanyan has made his stance clear, despite running the possibility of never being able to enter Belarus again. He said:

“KUNA’s mission is an open and decentralized financial system. We, just like the civilized world, don’t support violence and refuse to hold dialogue with the opponents.”

Is decentralization the answer?

The forced shutdown of Telegram channels imposed by Apple has begged the question of whether decentralized alternatives would be a better solution for the future of digital innovation.

Decentralized alternatives could enable individuals such as Belarus protestors to voice their opinions without fear of a third-party intervention – in this case, the entity being Apple.

On decentralized applications, content can only be removed by the person who posted it in the first place. An example of an application that is based on a decentralized protocol is Voice, which leverages blockchain technology to provide a user interaction free of hidden algorithms.