In Belarus, a highly contested election victory for longstanding President Alexander Lukashenko over Svetlana Tikhanovskaya has erupted in protests. Despite the dispute, the Soviet forged dictator’s stay of power may be good news for crypto. 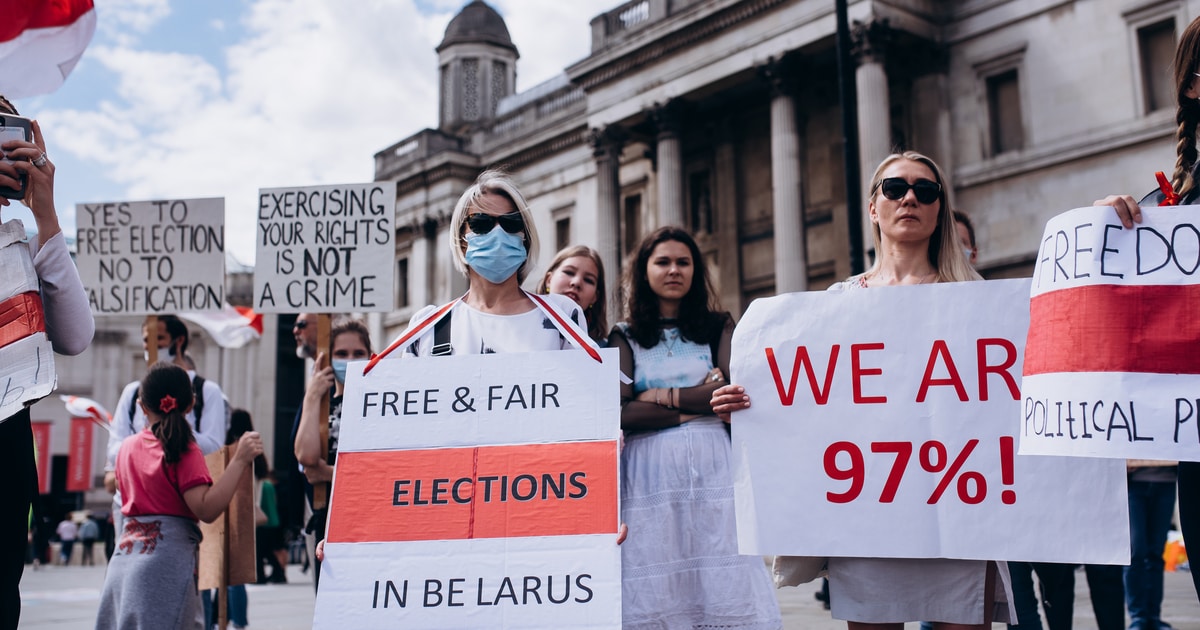 Protests and demonstrations broke out in Belarus as President Alexander Lukashenko’s re-election was announced in a landslide victory over candidate Svetlana Tikhanovskaya.

As reported on Aug 9, Lukashenko won the election with more than 80% of the vote which has been condemned almost universally as a rigged election and outraged surrounding European nations.

Challenger Tikhanovskaya publically condemned the results. She said, "I believe my own eyes, the majority was for us […] We do not recognize the election results. We have seen real protocols. We urge those who believe that their voice was stolen not to remain silent."

Lukashenko has been the President of Belarus since the dissolution of the Soviet Union, which he incidentally voted against. He has been the only president in the office of the European nation since 1994, and is regarded as one of the last dictators in Europe. 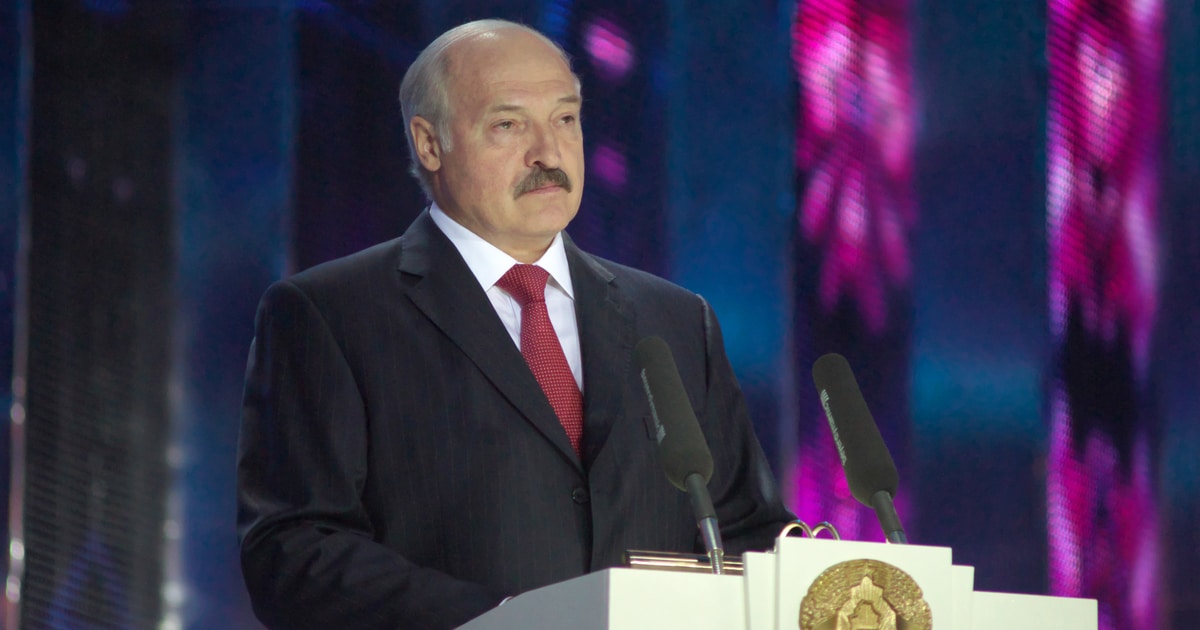 Despite his flaws, Lukashenko has been innovative and forward-thinking in his technology policies and even legalized cryptocurrency and initial coin offerings in Dec. 2017.

In 2019, Lukashenko even proposed using the surplus power from the country’s nuclear power plant to mine Bitcoin and sell them to boost Belarus’ economy. The nuclear plant is under construction and set to be opened by the end of 2020.

In December 2017, under Lukashenko’s guidance, Belarus adopted Decree No.8 which stipulates the right of physical bodies to perform mining activity and came into the country's regulation in March 2018.

Belarus may be a small nation but under the disputed leader Lukashenko’s rule they have paved the way for cryptocurrency exchanges to operate in a completely transparent regulatory space. With ongoing development in the legal and regulatory space—Belarus has been considered as one of the best cryptocurrency spaces to work in for exchanges in the twenty-first century.

Lukashenko may hold power for now, but the nation of Belarus does not appear willing to let the Soviet relic hold on to power for too much longer, despite his penchant for innovation.