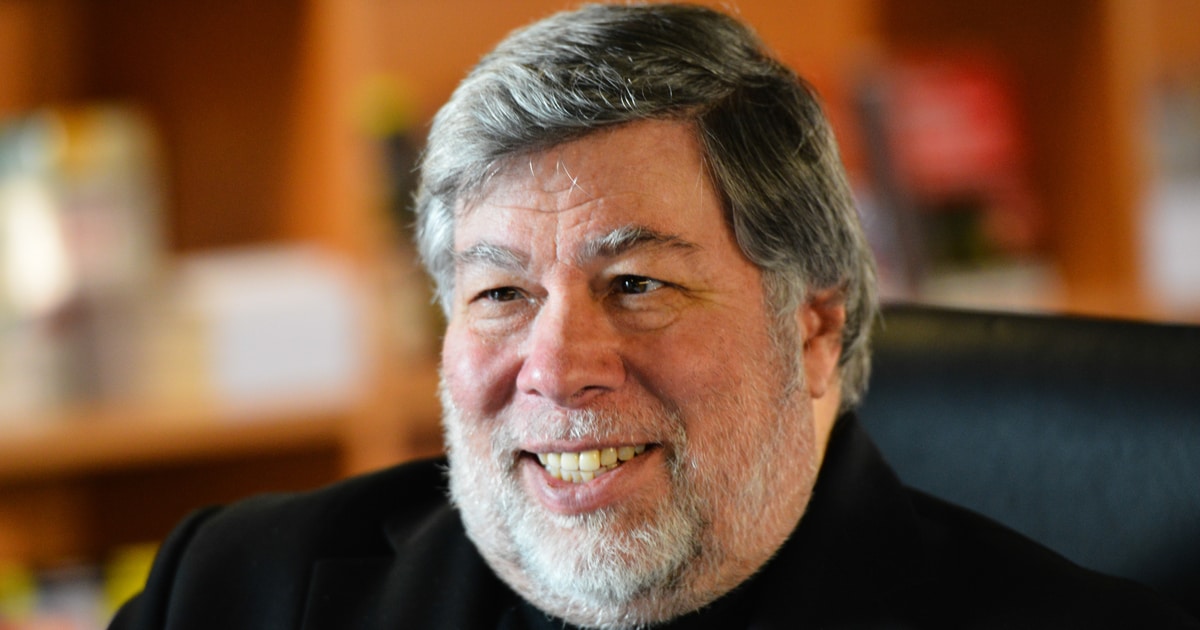 The cooperation between a high-tech team backed by Wozniak and a leading team from the blockchain industry has shown us an ambition that may end up a revolution in the environment and energy industries.

After success with Apple, Wozniak was attracted to the technology of blockchain and use of cryptocurrencies. As a believer in blockchain industry and cryptocurrency economics, Wozniak and other industry veterans founded the energy-efficiency company Efforce.

Efforce is a blockchain-based energy saving platform which provides an innovative way for companies to fund energy-efficient projects and save energy expenses. Launching a token named WOZX, Efforce allows contributors to fund energy efficiency projects by investing in WOZX and be repaid in tokens representing the energy savings achieved.

The energy efficiency market has always been too complex for retail investors. However, with the innovative business model launched by Efforce, anyone interested in energy projects can easily access the market, while companies who wish to implement solutions will be able to negotiate directly with consumers or contributors in the open market. Tokenization will play an important role in this process. With the issuance of WOZX, a contractual relationship between contributors and companies seeking funds for energy projects is formed, allowing contributors to participate directly in the savings generated through the projects.

Wozniak stated in a release:

"We created Efforce to be the first decentralized platform that allows everyone to participate and benefit financially from worldwide energy efficiency projects, and create meaningful environmental change."

The goal is to decentralize the $241 billion energy financing market, much as Apple aimed at in popularizing personal computing. The most important part of Efforce's project, the WOZX, has been carefully designed and issued. The Wozniak team chose HBTC.com to first launch the WOZX.

While Wozniak has always been a Bitcoin believer and managed to buy in when the BTC price was at around $700 per coin. As he revealed to CNBC, the Apple co-founder, unfortunately, sold most of his stash at the end of the bull run of 2017 and 2018—he now holds only one Bitcoin.

At the time of the CNBC interview in 2018, Wozniak said he saw his Bitcoin investment as more of an experiment than anything but remarked on the natural evolution of Bitcoin. He said:

“Bitcoin is mathematically defined, there is a certain quantity of Bitcoin, there’s a way it’s distributed… and it’s pure and there’s no human running, there’s no company running and it’s just… growing and growing… and surviving.”

The Apple co-founder's WOZX token was launched on December 3 on HBTC, one of the largest cryptocurrency exchanges in the world. Like Bitcoin, WOZX has a limited supply but a much larger one of 1 billion tokens. The token’s initial price was 0.1 dollars at the time of launch and reached 1.41 dollars per token and within just five days, the crypto’s price increasing in value by 1,400%.