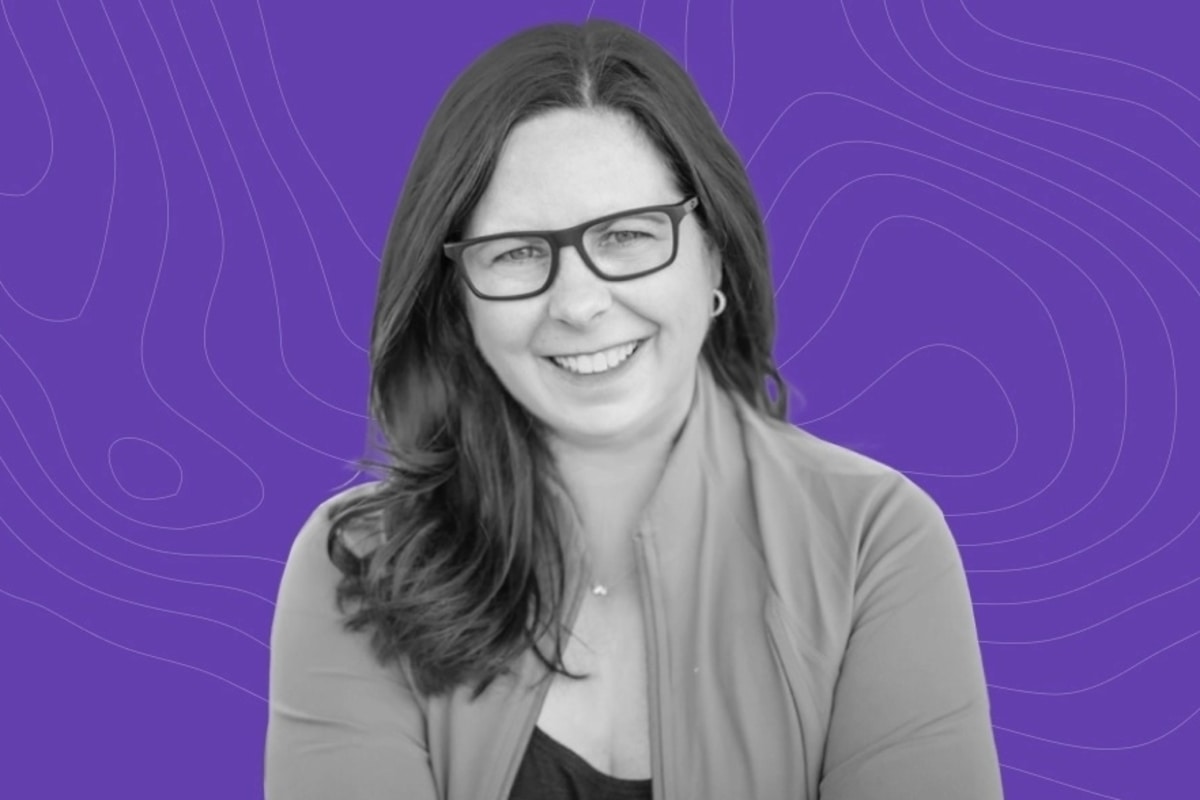 Korver has served over 25 years in government and regulatory roles and is recognized as one of the leading federal prosecutors in cryptocurrency. The government and law-enforcement veteran recently served as the chief digital currency advisor at the U.S. Financial Crimes Enforcement Network (FinCEN), advising on digital asset policy. Korver spent less than nine months at FinCEN when she joined the agency in July 2021 after almost four years working as a digital currency counsel for the U.S. Department of Justice.

Horowitz hires Korver as the venture capital firm to continue pushing into crypto and web3. “It is hard to imagine someone better positioned to navigate and help shape the rapidly evolving web3 regulatory landscape. Korver will work with companies building products in the web3 space,” a16Z mentioned in a statement.

Korver talked about her new appointment via Twitter, saying: “I’m now excited to join a16z crypto and work directly with web3 projects to help them thrive in a rapidly-developing regulatory environment. a16z crypto was an early supporter of crypto and web3, and I’ve long admired their team and the visionary entrepreneurs they’ve backed. It’s clear to me that web3 and its underlying crypto technology can solve critical challenges of national importance.”

In January, Andreessen Horowitz announced that it plans to raise $4.5 billion in a fundraising round to support start-up projects related to blockchain and Web3 technology. The venture capital firm said that it would raise $3.5 billion for its crypto venture fund, which will be used to invest in crypto start-ups and projects seeking investment for initiatives. The company also planned to allocate another $1 billion; a fund focused on investing in new Web3 projects.

A16z has been an early and leading investor in numerous cutting-edge technology projects. In the past, prominent venture capital companies invested in crypto firms, including Protocol Labs, Polychain Capital, Opensea, Coinbase, Solana Labs, and Uniswap.

Founded in 2009, a16z currently manages more than $30 billion in assets in multiple funds across several sectors. The firm was one of the first major investors in companies such as Skype, Facebook, and Twitter.

If a16z manages to attract investors to raise $4.5 billion, then it would become a company with the biggest venture fund in the industry, surpassing Paradigm’s $2.5 billion in November 2021.