Vitalik Buterin Thinks Twitter Headquarters Should Be Moved to Switzerland

Ethereum Co-founder Vitalik Buterin has made suggestions that the Twitter headquarters should be moved from the United States to Switzerland after the Twitter takeover by the richest man in the world, Elon Musk. 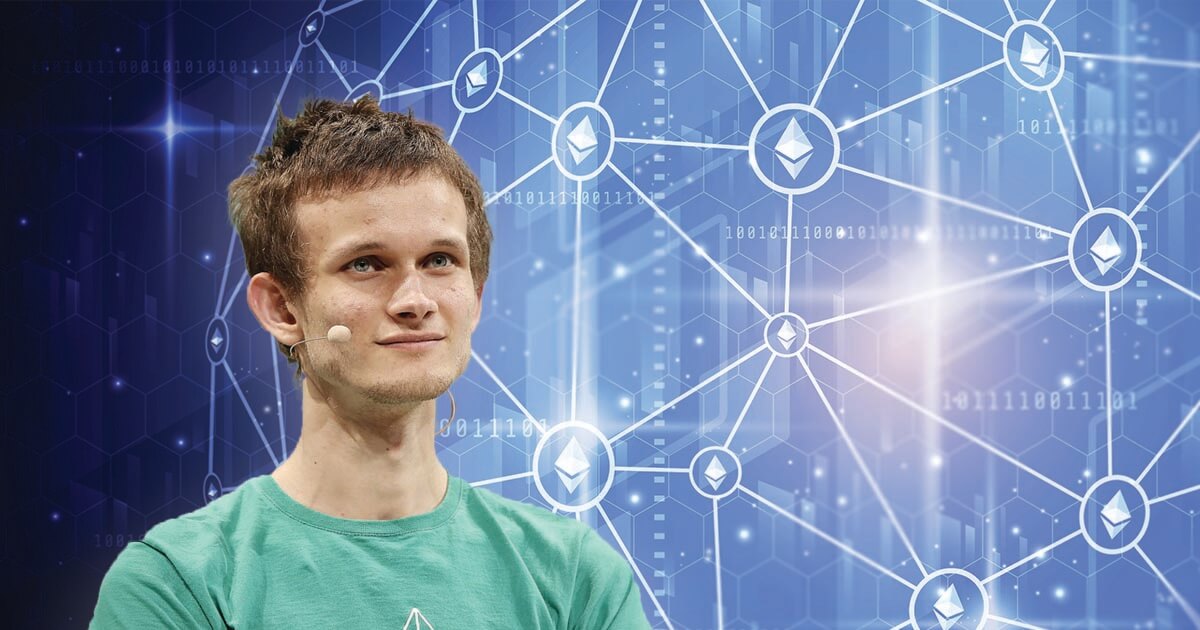 Vitalik Buterin, tweeted his opinions on the next steps for the top management of the company in a response to a user's tweet just hours after Musk officially assumed control of the social media site. Although he didn’t give a reason for his suggestion, a Twitter user has suggested that his opinion may be due to the stability and strong financial regulations in Switzerland.

Elon Musk took over as the CEO of Twitter on Friday and confirmed when he tweeted that “the bird is freed”.

He further highlighted that a content moderation council with a wide range of perspectives will be created by Twitter. According to him, no significant content decisions or account reinstatement will be put in place before the council meets.

The world's largest cryptocurrency exchange, Binance, is one of the investors in the Twitter buyout by Musk. Binance has verified through its CEO, Changpeng Zhao (CZ), that it has fulfilled its promise to provide Elon Musk, the new CEO of Twitter, with a $500 million investment to assist in the acquisition of the social media firm.

CZ claimed that an intern was responsible for sending the funds after being questioned about Musk's acquisition of Twitter. It is anticipated that the new alliance would bring Web3 into the Twitter ecosystem.

The price of DOGE has climbed by 10% after the Tesla CEO changed his Twitter bio to "Chief of Twit" on Wednesday as a result of the rumors surrounding Musk's acquisition. Some Twitter users have predicted that DOGE would replace Bitcoin as the platform's default payment method.

Charles Hoskinson the Co-founder of Input Output Global, Inc., and the Cardano blockchain platform has also hinted via a tweet that there is a possibility of the DOGE being merged with the Twitter platform since Elon Musk who is a strong supporter of the DOGE is now CEO of Twitter.