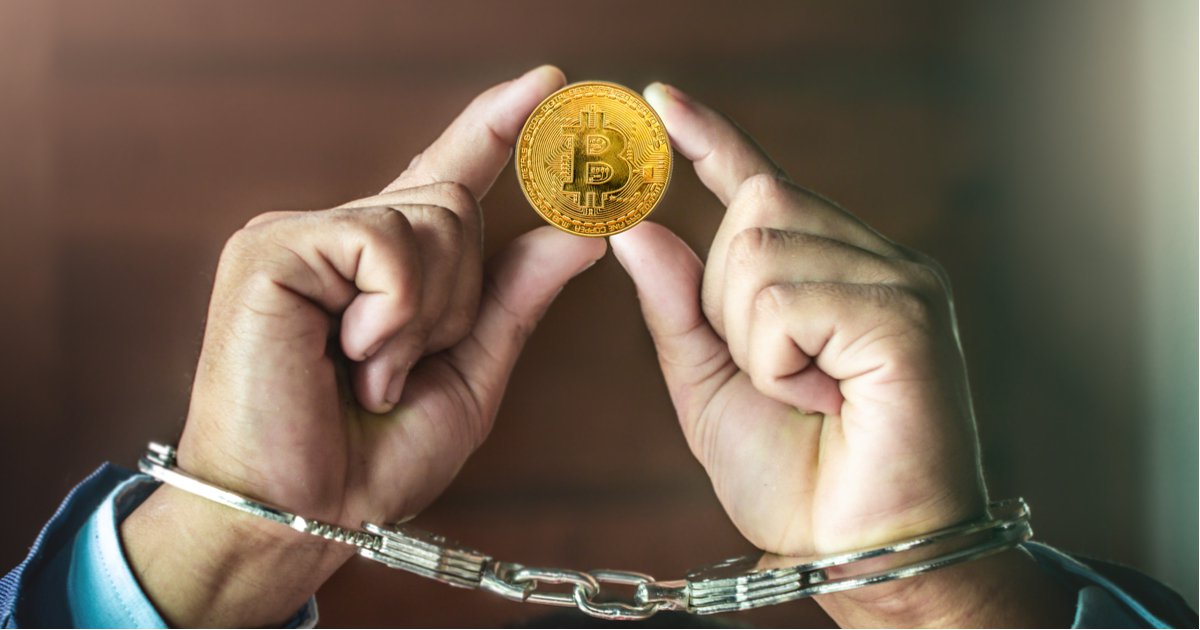 William Green, a 46-year-old American citizen of New Jersey has been indicted on one count of operating an unlicensed money transmitting business through his website, Destination Bitcoin.

In a press release by the Department of Justice stated that Green was involved in the business of selling over $2 million worth of Bitcoin through his unlicensed money transmitting business. He received money from his customers, which he then deposited into bank accounts under his name. Green later converted the money he received into Bitcoin and charged his customers for a fee.

The charges for Green’s alleged crimes of operating an unlicensed money transmitting business carries a maximum penalty of 5 years in prison and a $250,000 fine. Green is set to appear before the U.S district judge but the date has not been set.