Computer scientists at Los Alamos National Laboratory have created an innovative artificial intelligence (AI) system capable of identifying malicious codes that prompt supercomputers to mine cryptocurrencies like Monero and Bitcoin. 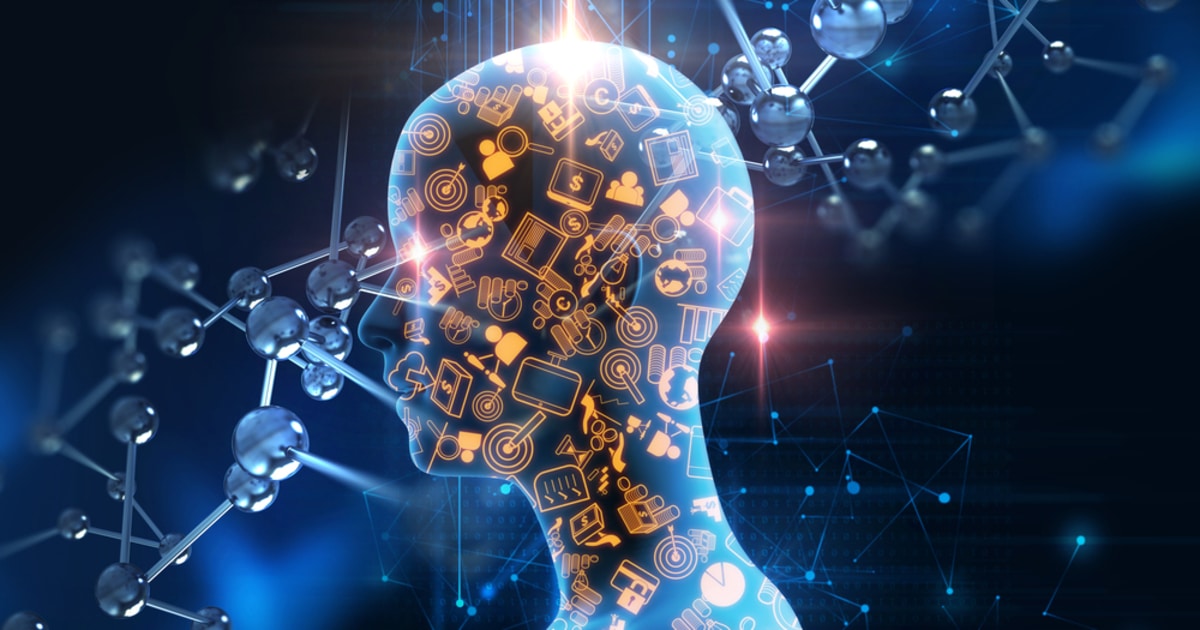 The lab operating under the United States Department of Energy hopes to put an end to cryptocurrency cybercrime.

“Based on recent computer break-ins in Europe and elsewhere, this type of software watchdog will soon be crucial to prevent cryptocurrency miners from hacking into high-performance computing facilities and stealing precious computing resources.”

The new artificial intelligence algorithm is coded in such a way that it can detect crypto miners who steal computing power from research supercomputers.

The researchers gave the system the green-light after comparing an invasive Bitcoin (BTC)  mining code with a known benign code.

The AI analysis provided by the lab researchers at Los Alamos National Laboratory was more reliable and faster than conventional ones because the AI algorithm is based on graph comparisons. As a result, it cannot be fooled by common methods employed by illegal crypto miners to conceal their illicit activities on the web. These strategies include the release of obfuscated comments and variables used to disguise the codes as legitimate programming.

The system, therefore, seeks to avert the illicit cryptocurrency mining headache by identifying any foul play.

Cybercrime in a rising digital world

Cybercrime is on the rise, and alternatives such as artificial intelligence are being continuously researched during these times to regulate cybercrime.

Another instance of illicit activities that are Bitcoin-driven is the illegal BTC mining activities that were uncovered by Chinese police in June. Scammers operated by digging two graves for the purpose of driving forward their illegal mining operations and were stealing electricity from a Chinese oil field company.