The Bitcoin(BTC) price rose 0.8% over the last 24 hours while almost all every other crypto experienced a drop in price. Ethereum (Eth) fell around 2.5% over the last 24 hours, while Ripple (XRP) dropped 3.3% and Binance (BNB) also fell by 7%. The US stock markets have been suffering as well with the S&P, Dow Jones, and Nasdaq Futures all down. 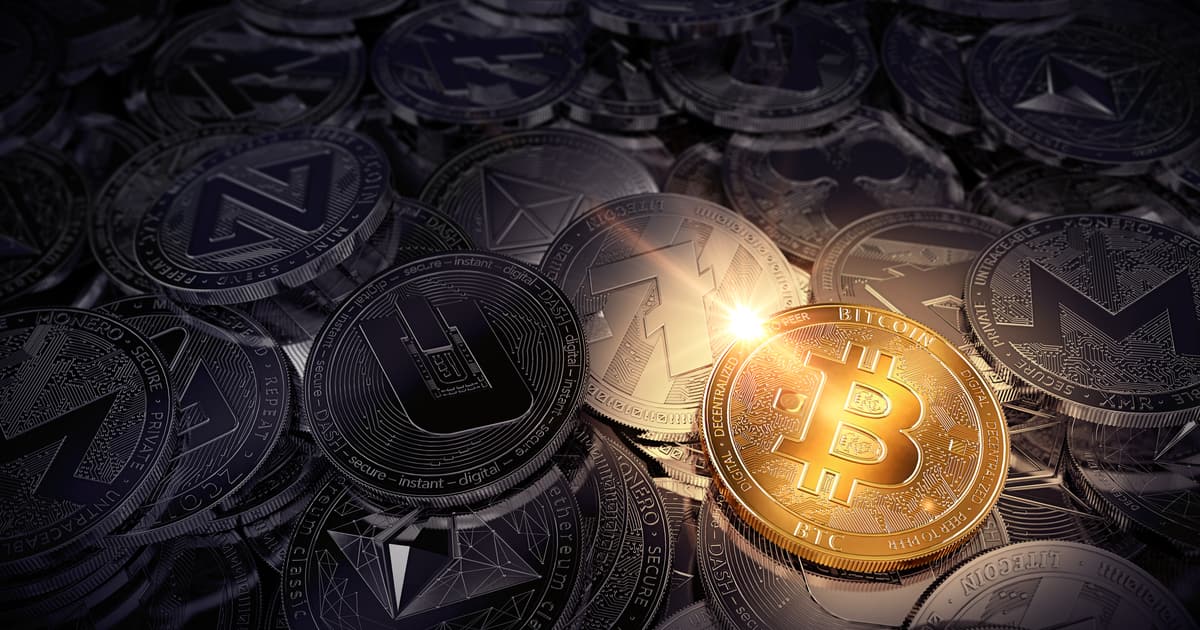 There are four reasons to explain the stock market and overall cryptocurrency market performance, and why Bitcoin is different.

In the ongoing coronavirus pandemic, many countries have seen fast growth in infection numbers. In the United States, new cases reached a new daily record of 86,000 and the total number or cases reached 8,834,393 people on Oct 29.

There are similar numbers of infection cases in both India and Brazil, which are reported to be above 5 million each. With no end in sight for the Covid-19 pandemic. The economic recovery is still without a timetable and is causing panic in the mainstream and crypto markets. Many major industries have been fatally impacted and reshaped like Airlines and Tourism spreading pessimistic investor sentiment.

The next round of economic stimulus in the United States is still up in the air and causing further uncertainty in the markets. Thomas Hayes, managing member at Great Hill Capital LLC in New York said, “Stimulus is now pushed back to after the election and the market is digesting that today".

Due to the pessimistic future caused by Covid-19, all three major US stock indexes reached a one-year low in March. On March 23, the Federal Reserve announced a monetary policy of unlimited quantitative easing (QE). Since then, we have seen a bull run in both the stock markets and the crypto market. As the assets' surge in price was driven primarily by abundant monetary supply, the correlation of bitcoin, and the whole crypto market with the stock market was also high.

Both the Dow and Nasdaq started to drop on Oct 13 and after a few days of consolidation, they experienced a second drop on Oct 23. This coincides with the day the overall crypto market started to fall, all except Bitcoin. Eth has experienced a 10.4% correction from $422 on Oct 23 to its current price $378. In fact, all major cryptos except Bitcoin have plunged since Oct 23.

For the stock chart, the double top signals are apparent, which is an indicator of a bearish market. 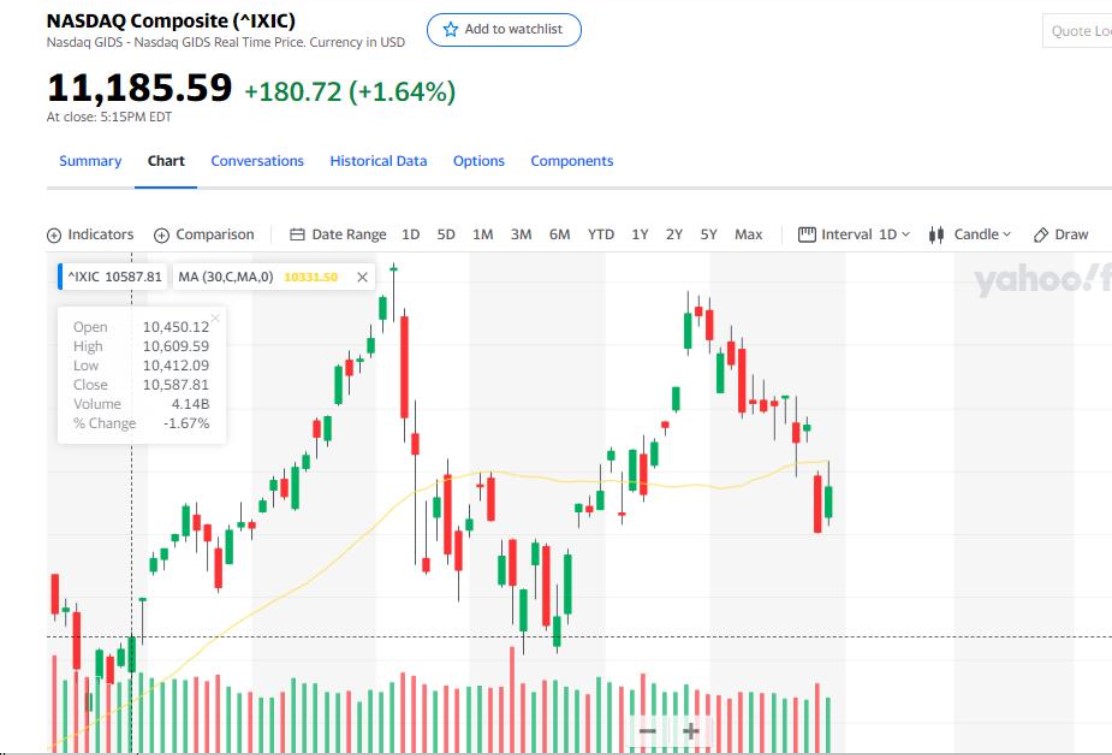 Thetr have been a number of positive reports about Bitcoin lately and a wave of institutional investors are stepping in. Nasdaq listed MicroStrategy has bought Bitcoin in two separate investments and now holds a total of 38,250 Bitcoins with an aggregate purchase price of $425 million.

After Jack Dorsey, the CEO of both Twitter and Square confirmed he is a firm supporter of Bitcoin, Square announced that it has bought 4,709 bitcoins for $50 million on Oct 8,

Bitcoin has shown high indications of macro decoupling from the stock market as well. Due to Bitcoin's unique features like its limited supply and being beyond the control of any government appear to be BTC's fundamental advantages over other assets. It has continued to rise these days while altcoins and the stock market dropped. Bitcoin is decoupling from both stock and other cryptos due to its intrinsic values.

In a tweet on Oct 30, Microstrategy's CEO Michael Saylor acknowledged Bitcoin as being in a field of its own. He wrote:

"A designer has achieved perfection when there is nothing left to take away. Bitcoin has no competitor."

However, we cannot say that Bitcoin is safe. After all, Bitcoin is also an asset like other cryptos and their market cap is still limited compared to the US dollar. The US dollar is still in absolute dominance in the financial and capital market. When the world is eager for US dollars, there are incentives to sell Bitcoin as well.