Alexander Lebedev, the billionaire UK media mogul and former banker has endorsed the revolutionary power of DeFi against a corrupt global banking system while revealing his own plans for decentralized financial ecosystem—Bank 2.0. 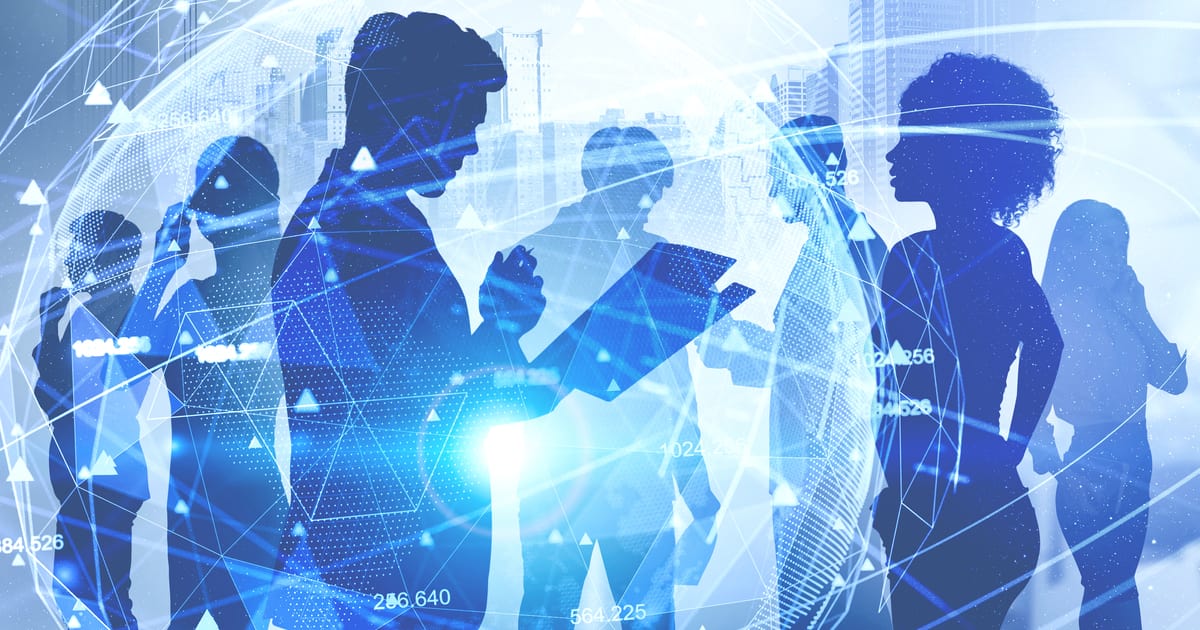 Alexander Lebedev is the owner of several publications, including the UK’s Evening Standard and The Independent, the latter platform is where he published his views on the issues within our global financial system and the power of DeFi to build a better less corruptible infrastructure.

According to Lebedev in his op-ed on Oct 13, while he believes the explosive growth of DeFi “cannot continue indefinitely”—the ecosystem has exhibited the potential for technologies like cryptocurrency and smart contracts to revolutionize global finance as well as provide inclusion to the unbanked.

Lebedev discussed the power of smart contracts to rebuild the financial system of without bank intermediaries, relieving the system of “greedy bankers” and a huge parasitic class of “fake investors, lawyers, auditors and service personnel, who rule entire states called ‘offshores’ and the countries that are invested in them.”

“A smart contract obeys only the laws of mathematics and, aside from the risk of computer hacking which also exists in conventional banking, it is incorruptible – and it does not need villas on the French Riviera, nor private jets or yachts.”

The billionaire also revealed that he experimented with an Estonian yield farm, investing and was surprised at how quickly he was able to turn a profit.

Lebedev revealed he now wants to set up an “Independent Decentralized Financial Ecosystem” he refers to as Bank 2.0.

Bank 2.0 will be a platform that leverages the infrastructure technology of current DeFi protocols, to offer a full range of services of like traditional banks which would  include “currency exchange, deposits, lending, settlement and cash services, [and] local and international transfers.”

Lebedev who devoted 25 years of his life to the banking sector and was the CEO of the third-largest private bank in Russia in equity capital terms, after Sberbank and VTB—believes the global financial system is “leading the world economy to disaster.”

Lebedev said that although the social function of banks is to serve as the circulatory system of the economy it has been taken over by a class he refers to as “banksters”(a portmanteau of "banker" and "gangster").

“However, the world banking community has turned into an “anti-bank”, whose function is to misappropriate customers’ assets and launder “dirty money”, the volume of which is increasing globally by $1 trillion every year.”

The UK media mogul and former banked cited the recent publication by the International Consortium of Investigative Journalists (ICIJ) of the leaked reports of the Financial Crimes Enforcement Network (FinCEN). These documents exposed the five largest international banks for having laundered $2 trillion despite declaring them as suspicious transactions.

Highlighting DeFi’s potential to remove all corruptible central intermediaries, Lebedev said, “Perhaps we are on the verge of a real revolution in the international financial system, and the end of the bankster.”