Hong Kong’s rich and affluent are reportedly moving large amounts of gold out of the major financial hub following Beijing’s imposed national security law. According to well-known Bitcoin bull Max Keiser, Bitcoin is a better way to export your fortune. 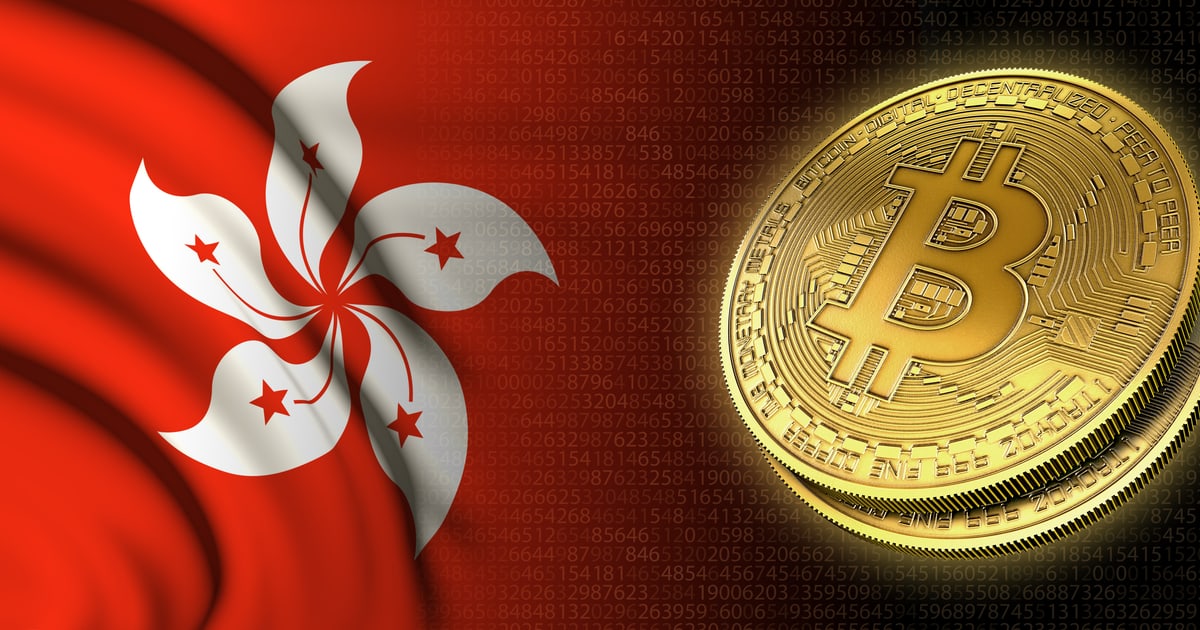 As reported by the Financial Times on Aug 7, Hong Kong’s wealthy have been moving large amounts of gold out of the Asian financial center following Beijing’s impose national security law measure which came into effect in July 2020.

Following the reports, Max Keiser the American broadcaster and Bitcoin advocate said he is confident the tensions in the region are one of the contributing factors to the Bitcoin price surging up to $12,000.

Keiser suggested that capital flight out of Hong Kong and Asia is driving Bitcoin to new highs, as moving your wealth internationally is “something near impossible with Gold.”

In a tweet on Aug 10, Keiser alluded to Bitcoin being the most efficient method of moving large amounts of capital across borders and most likely the method being leveraged as geopolitical tensions rise in Asia. He wrote, “Capital flight out of Asia taking the #Bitcoin express. You can’t take it with you unless it’s Bitcoin - then you can take IT ALL with you. (Something near impossible with Gold).”

Keiser has been famously bullish on Bitcoin and believes the price won't see further resistance until $28,000 before it continues on its way to $100,000 in the coming year.

2020 has been a turbulent year for Hong Kong, marked by months of political unrest, the emergence of the coronavirus pandemic, and a sweeping new national security law that China imposed on the city. The national security law, unanimously passed by China’s ruling Communist Party, sets up against secession, subversion, terrorism, and collusion with foreign forces to endanger national security.

The new law has ignited criticisms and fears over the clampdown of free speech and the tightening of control over Hong Kong’s financial system. It was stated that the law would also apply to non-permanent residents and people “from outside [Hong Kong].”