Will Hong Kong's Status as an International Digital Financial Hub be Affected by the National Security Law?

2020 has been quite a year for Hong Kong, marked by months of political unrest, the emergence of the coronavirus pandemic, and a sweeping new national security law that China imposed on the city. The national security law, unanimously passed by China’s ruling Communist Party, sets up against secession, subversion, terrorism, and collusion with foreign forces to endanger national security. 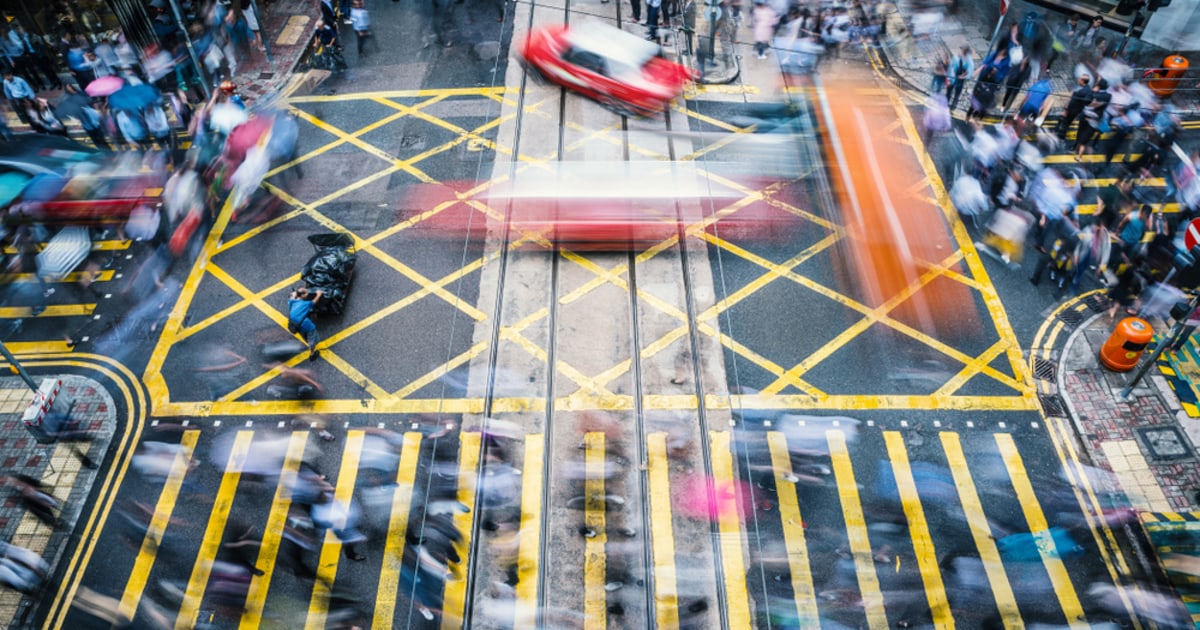 The new law has ignited criticisms and fears over the clampdown of free speech and the tightening of control over Hong Kong’s financial system. It was stated that the law would also apply to non-permanent residents and people “from outside [Hong Kong].”

Many have speculated over the new law and how it will affect citizens and the future of Hong Kong. Alicia Garcia-Herrero, Natixis Chief Economist for Asia Pacific, told Blockchain.News:

“The national security law’s impact is uncertain. As far as it may be good for some but bad for others, one trend seems clear to me, namely that Mainland players will dominate even more than in the past.”

A threat to the US dollar peg?

The US Senate passed the Hong Kong Autonomy Act, which elaborated that the US government should restrict foreign banks and subsidiaries of US banks in Hong Kong from accessing the US dollar system if they are involved with transactions that target or contribute to weakening Hong Kong’s autonomy. This could potentially affect many companies in Hong Kong, including cryptocurrency firms, as most crypto brokerages depend on the US dollar system.

The Hong Kong dollar has been pegged to the US dollar for over 36 years. The Trump administration was reportedly deciding on proposals to undermine the peg to the US dollar; however, according to sources, the idea did not seem to gain any popularity. The idea of undermining the 36-year-old peg seemed to be only harmful to Hong Kong banks and the United States, and not China.

The Hong Kong dollar’s peg to the US was established almost a decade even before the US gave Hong Kong special trading status under the US-Hong Kong Policy Act of 1992; therefore the Hong Kong Monetary Authority (HKMA) does not need to seek approval from the US to keep the peg.

“The peg can survive US-China tensions if there are no major outflows. But even if there are, HKD can still remain pegged to the USD if there is enough support from the Mainland authorities,” said Chief Economist Garcia-Herrero. “The issue is rather more a structural one. Does it make sense for an economy that is fully integrated with the Mainland to be pegged to a different currency?”

The rise of the Greater Bay Area

By allowing the residents of the two special administrative regions, Hong Kong and Macau, to purchase Chinese bank-sold wealth management products, the sweeping plan aims to build the Greater Bay Area into one of the world’s largest economic regions.

Garcia-Herrero said, “Hong Kong will become more integrated with the Mainland, and the Greater Bay Area will only push this process faster.”

Could the introduction of Hainan’s free-trade port replace Hong Kong?

The Chinese government is planning to make the province of Hainan into a free trade port, focusing on facilitating free trade, investment, and cross-border capital flows. The plan encourages government institutions to use blockchain and other emerging technologies to improve government functions.

Chinese President Xi Jinping has previously announced the decision to develop the island of Hainan into a pilot free trade zone in April 2018. With this decision, Xi said that it shows the country’s determination to liberalization and globalization while welcoming global investors.

In response to whether Hainan could potentially replace Hong Kong, Natixis Chief Economist said, “I don’t think Hainan is an option. The reason is always the same, namely, capital controls. While true for Shanghai, at least it already has the necessary size.”

“We have seen some interesting development in Hainan as of July 1, and I do think that there are opportunities, but Hainan is not going to replace Hong Kong," said Anson Bailey, Partner and Head of Technology, Media and Telecoms Hong Kong at KPMG China. Bailey told Blockchain.News:

“For example, they said Shanghai is going to become the new financial hub in China. People have been talking about that for the last decade. However I don’t think that Hainan is going to overtake Hong Kong, it will complement Hong Kong.”

“Free-trade zone is not something new, it's been around since the early 1980s. The free trade zones are very complementary when we look at the Greater Bay Area plan,” said Marcos Chow, Partner and Head of Technology Enablement Hong Kong at KPMG China. He added:

“They all have their designated roles that come together, all as parts of the plan, I never see it as the exclusion of one city over the other. It’s very exciting for us now to be in this period where these GBA plans are coming to fruition along with Hainan.”

Neil Shen, also known as Shen Nanpeng, member of the National Committee of the Chinese People’s Political Consultative Conference and managing partner of Sequoia Capital China, submitted five proposals to China’s annual “two sessions” political event this year. One of the proposals includes the innovation and technology development of the Greater Bay Area, which he has submitted consecutively in the past three years.

In Shen’s proposals, he suggested a Hong Kong-based cross border stablecoin, as a foundation for a cross-border settlement network between China, Japan, and South Korea as well as the special administrative region. Shen envisions that this move would make Hong Kong as the international digital financial hub and will empower the semi-autonomous city to achieve “stable economic and social development.”

The stablecoin plan questions the financial autonomy of Hong Kong, and Garcia-Herrero suggested, “Financial autonomy is already limited in as far as most of the inflows into, and outflow from Hong Kong come from the Mainland. It may be that Hong Kong can serve as a useful platform to reduce China’s dependence on the US dollar.”

“I think people that have been already based here in Hong Kong have a pretty good understanding in terms of what's going on. Those start-ups that are already here, they want to be here as they also recognize that Hong Kong is an international finance center and international trading hub,” said Bailey. He concluded:

“Hong Kong is a resilient place and will continue to be a very international city for finance and for business.”