The Chinese government is planning to make the province of Hainan into a free trade port, focusing on facilitating free trade, investment, and cross-border capital flows. 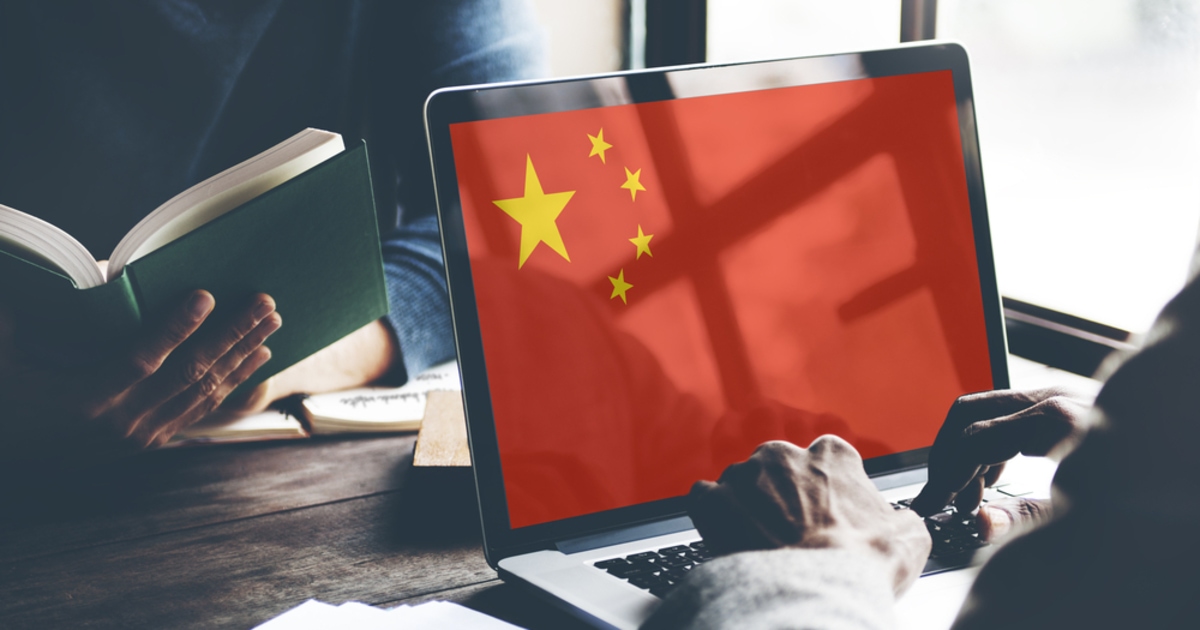 The plan encourages government institutions to use blockchain and other emerging technologies to improve government functions.

Chinese President Xi Jinping has previously announced the decision to develop the island of Hainan into a pilot free trade zone in April 2018. With this decision, Xi said that it shows the country’s determination to liberalization and globalization while welcoming global investors.

The government’s plan has mentioned blockchain technology consistently, as it could have the potential to be used in social governance, as well as protecting data systems including intellectual property rights.

Recently, the National People’s Congress in China made a decision to enact a “national security law” legislation for Hong Kong, to safeguard Hong Kong from foreign intervention and terrorist activities. This follows almost a year of democratic anti-government protests which swarmed the global financial hub.

China announced back in 2009 regarding its plan to transform its most populous city, Shanghai into an international financial center by 2020. However, the country faces difficulties in this transformation as China has a non-convertible currency and the Great Firewall, which closes off some internet sites in the country. These features have been inconsistent with global trading centers such as London, New York, and Tokyo.

China’s richest man and Alibaba Group chairman Jack Ma said that Hainan could be transformed to become a hub for the digital economy by taking the lead in making the Chinese yuan into an international currency.

According to billionaire Jack Ma, the province must aim to “overtake Hong Kong” by becoming a major player in the digital age of international trade.

The Central Committee of the Communist Party of China and the State Council said that the Hainan free trade port will be preliminarily established in 2025, and will become “more mature” by 2035.

The Chinese president has also encouraged the country on accelerating the development of blockchain technology.