A court letter by District Judge Analisa Torres has confirmed that XRP holders’ request to file a motion to intervene has been approved. 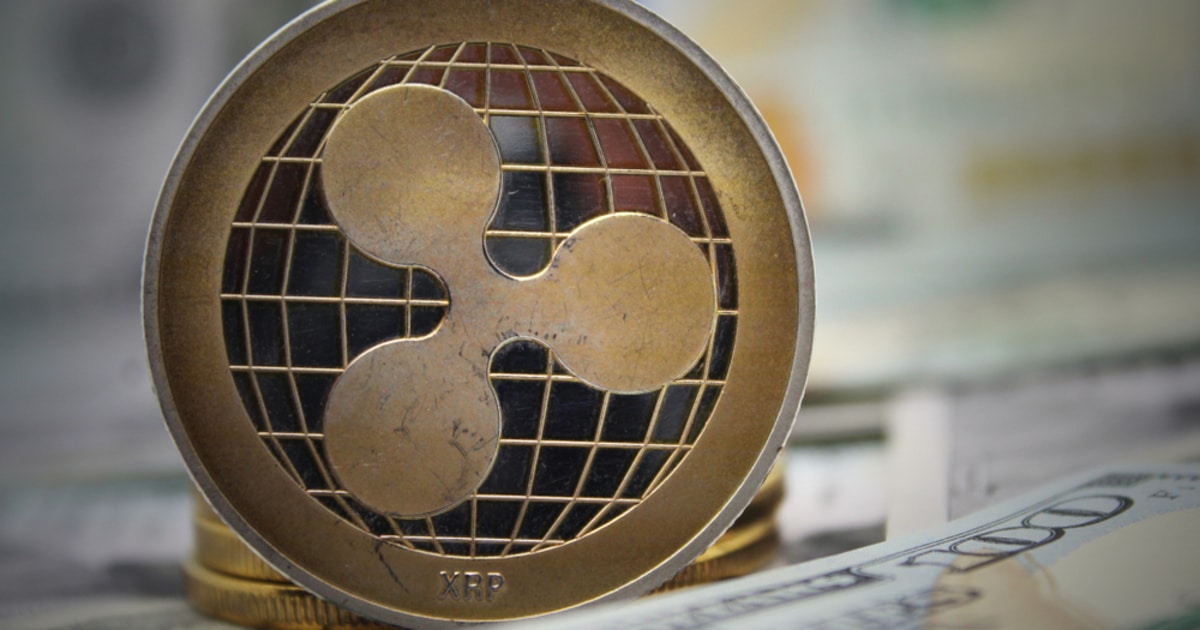 Earlier this month, XRP holders have filed a request to intervene as third-party defendants in the SEC’s lawsuit against Ripple Labs. The motion, although initially refused, was denied “without prejudice,” meaning that XRP holders had the chance of refiling the motion in the future. Currently, per the official court letter:

On behalf of over 10,000 XRP holders, lawyer John E. Deaton has been actively working on taking part in the $1.3 billion lawsuit Ripple faces, in order to defend the interest of XRP investors. The attorney stated previously that it was not up to Ripple to defend XRP holders’, as they already have their hands full with the “SEC’s attack” and XRP purchases were made irrespective of Ripple Labs.

Currently, Deaton took to his Twitter and expressed his intentions of proving that XRP has utility as a token asset. He said:

"The SEC told the Judge that it disputes #XRP having ANY utility. The SEC’s best argument against #XRPHolders’ intervention is that we are 'investors' and Congress authorized the SEC to make arguments on behalf of investors - even if we disagree."

He added, "With your help, I plan to take away their 'best' argument by showing that it’s not just #XRPHolders (ie. 'speculative investors') that are seeking intervention but also businesses, developers, etc. that utilize XRP - not as not an investment - but as a utility token asset (ie. the U.K.’s classification).

Motion to intervene deadline in April

Per District Judge Torres' official court filing, XRP investors have up to April 19 to file a motion to intervene. If the SEC or Ripple have any responses to the motion to intervene filed by XRP holders, they have up to May 3 to respond. “Intervenors” then have till May 17 to respond to the SEC’s opposition papers and Ripple’s response letters. Per the official court letter:

While the Securities and Exchange Commission has been widely opposed to the motion, Ripple, on the contrary has voiced its support for XRP holders participating in the lawsuit. Ripple previously expressed in a letter to the Judge that XRP holders should be allowed to participate as intervenors in the lawsuit, citing the confusion the SEC has reaped in the industry with its definition of XRP as harmful to investors.

The SEC is currently suing Ripple and its lead executives in a $1.3 billion lawsuit over XRP, which the agency deems is an unregulated security.

Currently, it seems as though Ripple has been making strides in court. Recently, in a discovery hearing between the SEC and Ripple, an SEC lawyer implied that cryptocurrency exchanges were not in violation of securities laws by listing XRP.