On behalf of 10,000 XRP holders, lawyer John E. Deaton filed a motion to intervene as third-party defendants in the lawsuit Ripple currently faces. 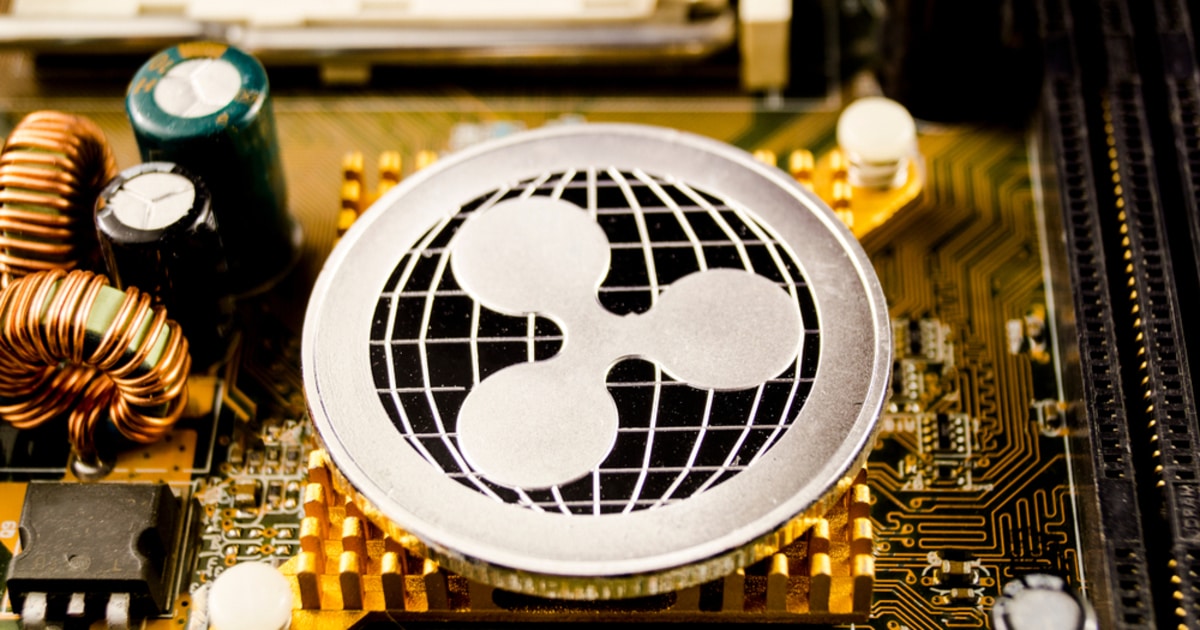 To justify what prompted the filing of the motion, Deaton explained, “Ripple, Larsen and Garlinghouse are focused on defending their interests against the SEC’s attack, and the $1.3 billion the agency requested from them in damages. It’s not up to them to defend mine or the interests of any other XRP holders.  We didn’t buy XRP from them, nor did we consider Ripple’s success as a company when we bought it. It’s up to us to defend ourselves against the SEC.”

Currently, the SEC has appealed to US District Judge Analisa Torres and explained that this scale of intervention could cause other XRP holders – including investors who have sued Ripple previously – to join the case.

According to the agency, this will result in "incalculable confusion, add unmanageable complexity, and bring this Court’s review and administration of the underlying actions to a halt.” The SEC further stated in their letter:

“If the Court permitted Movants to intervene, ‘It would be logic-bound to allow all investors and interested members of the public with differing viewpoints to intervene in the underlying actions,’ creating an ‘avalanche’ of claims and ‘near-certainty of undue delay, complexity and confusion…”

Ripple thinks XRP holders should be part of the case

While the SEC has been opposed to the motion, Ripple, on the contrary, has said that XRP holders should participate in the lawsuit. Ripple’s legal team cited the ambiguity generated from the SEC’s amended complaint as an explanation. Per the attorneys, the amended complaint further confuses the definition of XRP and how the SEC intends on classifying the digital asset, therefore posing a risk to investors. Per Ripple’s official letter to District Judge Analisa Torres:

“Intervenors are correct that the SEC’s amended complaint fails to explain whether the SEC has alleged and will seek to establish in this litigation that XRP is an investment contract per se, and thus a security per se, or instead that Defendants’ sales of XRP resulted in an investment contract based on the circumstances of those sales.”

Ripple attorneys further added that “given this ambiguity and the potential impact of this litigation on non-parties, Defendants agree that Intervenors should be permitted to proceed with their motion to clarify this point.”

Currently, there are four open motions in the case: The SEC’s motion to inspect Ripple CEO Brad Garlinghouse and Ripple co-founder Chris Larsen’s personal financial records; the SEC’s motion to dismiss Ripple’s “fair notice” defence; Ripple’s motion to obtain documents from the SEC to justify how the agency classifies Bitcoin and Ether; and Garlinghouse and Larsen’s motions to dismiss the individual lawsuits they both face for allegedly manipulating XRP’s price for their own personal gains.