On behalf of XRP holders, attorney John E. Deaton has filed a motion to intervene in the lawsuit opposing Ripple Labs and the Securities and Exchange Commission (SEC). Deaton is representing over 6,000 XRP investors who are looking to sue the SEC for causing “multi-billion-dollar losses.” 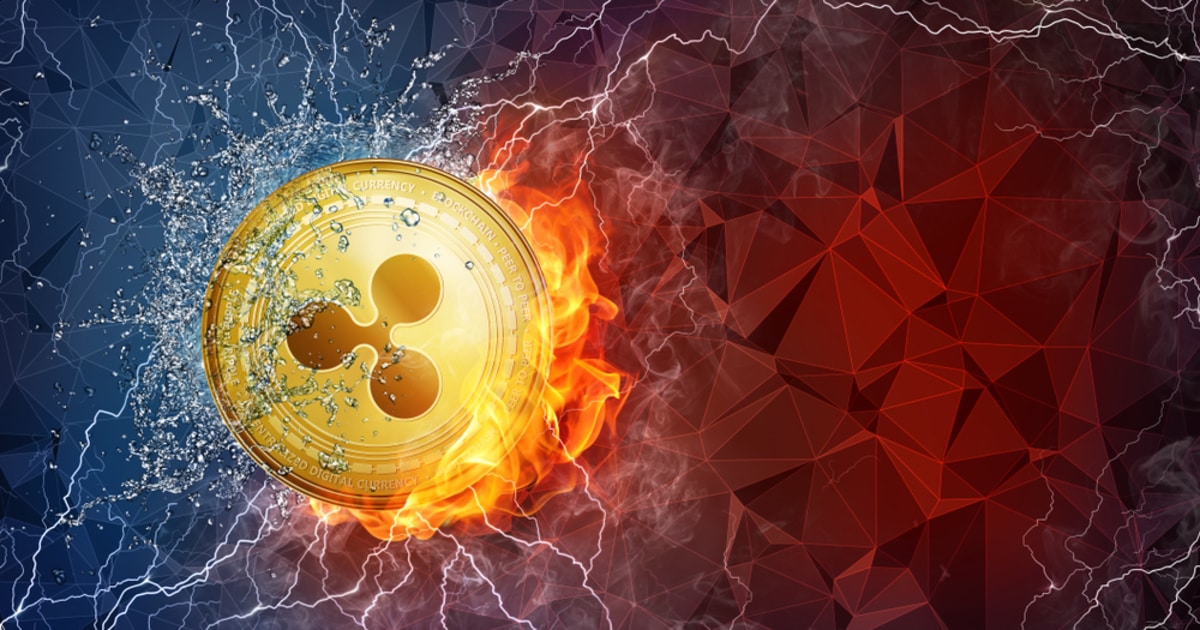 The class-action lawsuit against the agency was addressed to US District Court Judge Analisa Torres. Through the official letter, XRP investors explained that they were looking to be part of the case as a third-party defendant. Attorney Deaton, on behalf of the XRP holders, wrote:

“I have provided notice to the SEC of my intent to file a class-action lawsuit against the SEC seeking damages for the SEC’s intentional misconduct and/or gross negligence and gross abuse of discretion related to its allegations and claims regarding the Digital Asset XRP.”

Per the filing, XRP holders are blaming the SEC for rendering their XRP investments useless and untradeable, as most US exchanges have delisted or suspended XRP trading. They also argued that the agency “had an opportunity to amend the Complaint and provide clarity to the markets but, instead, deferred that responsibility to this Honorable Court.”

Deaton files for petition for SEC to amend its complaint

According to Deaton’s law firm, the lawsuit against Ripple and its head executives Chris Larsen and Brad Garlinghouse has resulted in over $15 billion in losses for XRP holders. This has prompted Deaton to file a petition with the Rhode Island Federal District Court on January 1,2021, on behalf of XRP holders. Through the petition, Deaton demanded that the SEC amend its complaint to limit the impact on XRP holders.

In response, the SEC filed a motion to dismiss Deaton’s petition, which read “New York (court) is the only forum to weight all matters related to actions against Ripple and XRP holders.”

This prompted Deaton to now file a motion to intervene. The attorney said:

“Ripple, Larsen and Garlinghouse are focused on defending their interests against the SEC’s attack, and the $1.3 billion the agency requested from them in damages. It’s not up to them to defend mine or the interests of any other XRP holders.  We didn’t buy XRP from them, nor did we consider Ripple’s success as a company when we bought it. It’s up to us to defend ourselves against the SEC.”

Currently, Larsen and Garlinghouse have both filed motions to dismiss lawsuits that the SEC has directed towards them for allegedly manipulating XRP's price for personal benefit. Additionally, the SEC has alleged that Ripple Labs conducted "unregistered digital asset securities" through XRP, reaping $1.3 billion of profit in the process.

What about XRP’s price?

The outcome of the SEC case will undoubtedly have a great influence on XRP. Since the SEC’s lawsuit in December, the digital asset has struggled and plummeted on the crypto market. Currently, XRP is trading around $0.43.

In the short-term, the bears appear to have a bigger control over the token. This may result in XRP testing the lower support level of $0.40. If XRP falls below $0.40, the second support level to look out for is $0.37.