Ripple XRP Falls to Key Support Level Of Around $0.50


The crypto market, for the most part, is up once again. The Bitcoin price has pushed back above $18,500 and has tried to retest $19,000. But Ripple's XRP, although it has been heavily correlated to Bitcoin's movements previously, has on its end reversed its uptrend. 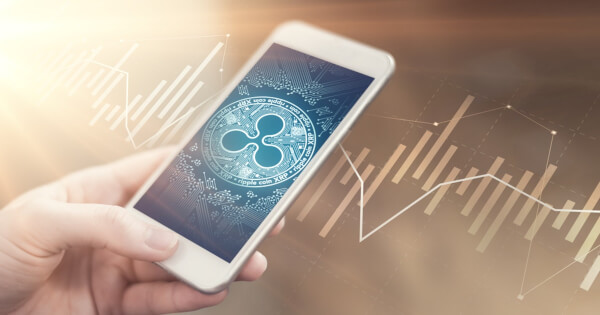 Ripple XRP has pulled below the 30-day simple moving average (SMA) of around $0.50, which will turn down. The 30-day SMA is a key support level since the bullish trigger on November 3, but it is a resistance level now. If XRP's price action does not reclaim the $0.50 point, we can expect the 5-day SMA to cross below the 30-day SMA soon as a dead cross and this could exacerbate the drop. 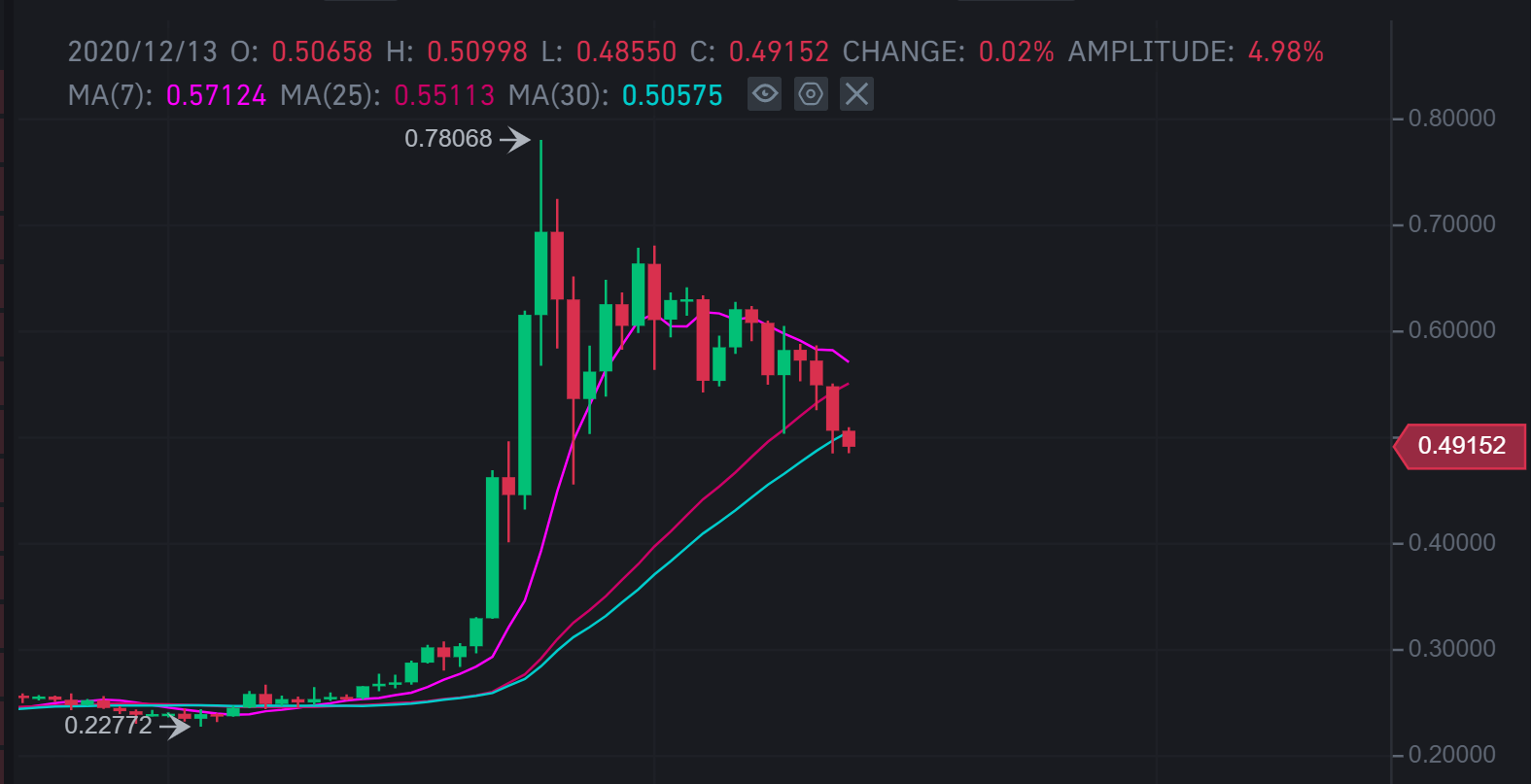 There were bearish warnings that can serve to explain XRP's drop in price. Earlier this month, Ripple released one billion tokens from escrow again. Additionally, some people also attributed the XRP plunge to Ripple founder Jed McCaleb's XRP dump. But an analyst going by the pseudonym "Credible Crypto" believes this may be a misconception.

What to watch for

Another analyst believed that Ripple's XRP price will trade between $0.16 to $0.25. Although he was wrong, he also made an unbelievable prediction on Bitcoin price as well in the boom of the crypto market.

Technically speaking, to reverse its downtrend, XRP must stand above $0.50 steadily, which was once the main support level.

Ripple (XRP) Price Surged Above a Critical Level, What’s Next?