Long Term Bitcoin Holders Emerge as the Biggest Beneficiaries with a Cost Basis of $17,750

Bitcoin (BTC) has gained some momentum after correcting the historic high of $66,900 set on October 20. The benchmark cryptocurrency was up 2.9% in the last 24 hours to hit $63,355 during intraday trading, according to CoinMarketCap. 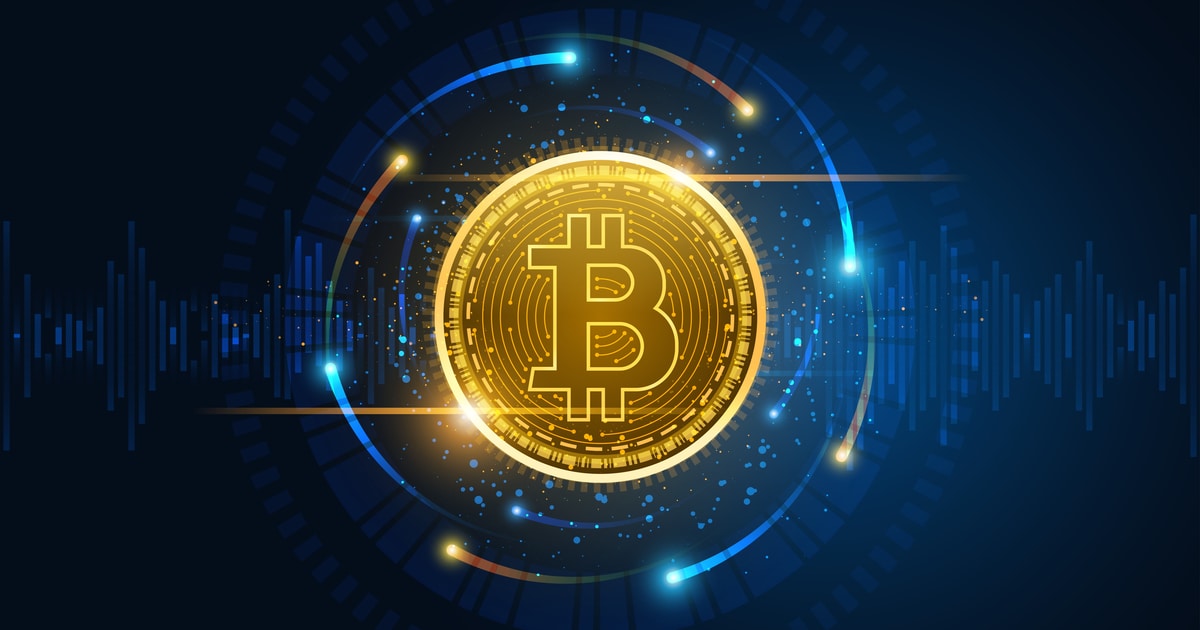 Cost basis is the purchase price or original value of an asset. It is used to calculate capital gains or losses.

Short term holders have also been profiting with a cost basis of $48,450.

Reportedly, the retracement from the ATH price being witnessed in the Bitcoin market was prompted by profit-taking tendencies by long term holders.

Will history repeat itself this November?

According to market analyst Lark Davis:

Bitcoin halving refers to the reduction of Bitcoin block rewards, which occurs once every 210,000 blocks are created, and it usually happens around every four years. Block reward refers to the amount of Bitcoin received by miners after they successfully validate a new block.

Bitcoin’s third halving took place on May 11, 2020, effectively reducing the block rewards from 12.5 to 6.25 BTC per new block. This was the third time in Bitcoin’s history that this event was happening as the previous ones occurred in 2012 and 2016.

Whether an average return of around 48%, which will prompt a new all-time high, will be seen this November remains to be seen.