A week after Bitcoin (BTC) set a new all-time high (ATH) of $66,900, the leading cryptocurrency has witnessed a notable correction that has driven it below the psychological level of $60K. 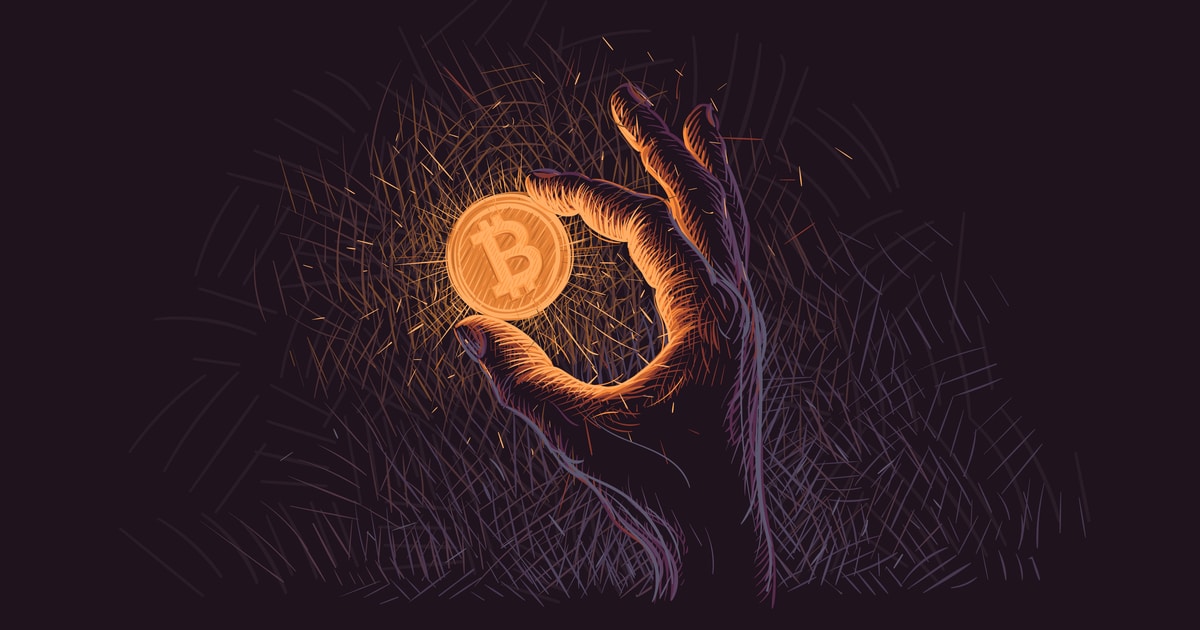 BTC was hovering around $59,171 during intraday trading, according to CoinMarketCap. This trend can be explained because long-term holders (LTHs) on the Bitcoin market are taking profits. On-chain insight provider Glassnode noted:

“During an extraordinary accumulation period since March, LTHs added 2.42M BTC to wallets. The spending above is around 39.5K Bitcoin or ~1.6% of the accumulated balance. LTHs are taking profits, but not exiting en masse.” 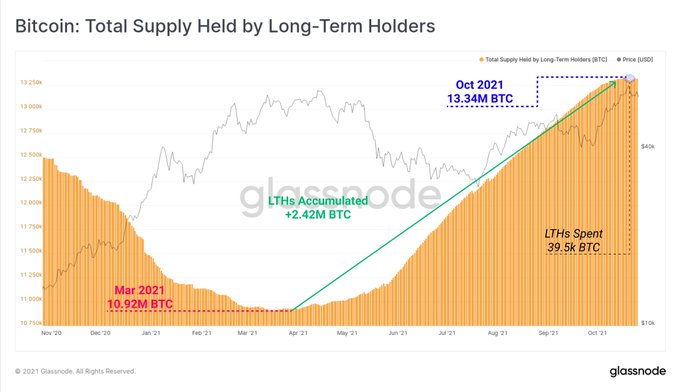 “The percent of the supply of short term hodlers of the total supply (supply last active within the last three months) has been increasing during October. An indication that some long-term hodlers have taken the rising price of Bitcoin as an opportunity to take some profits.” 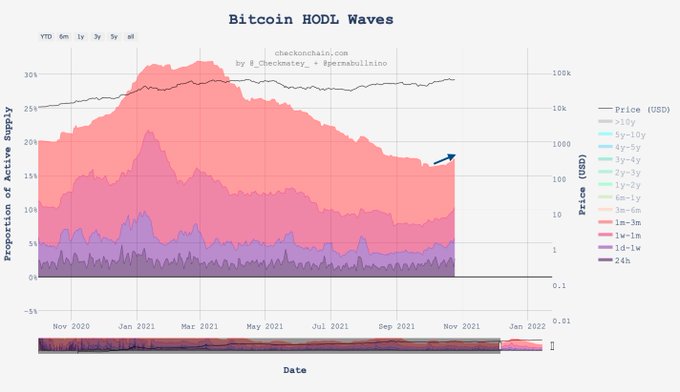 Is the Bitcoin market overleveraged?

According to CryptoQuant CEO Ki-Young Ju:

“BTC estimated leverage ratio is about to hit a year-high. It seems obvious that the market is over-leveraged now. We'll see some volatility shortly.” 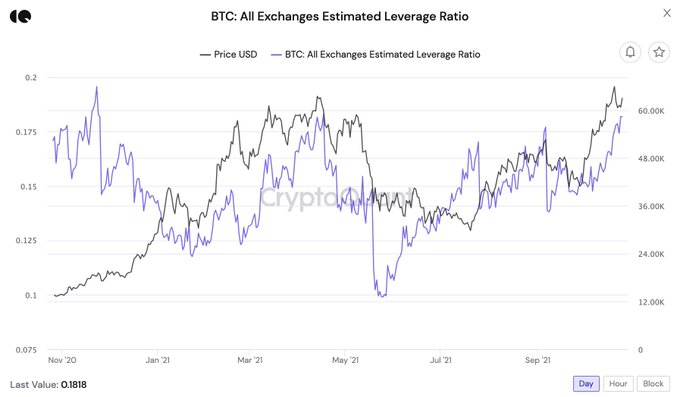 On the other hand, Bitcoin currently sits at a significant support level, given that nearly 501,000 BTC were bought in this area. Data analytic firm IntoTheBlock acknowledged:

“As evidenced by the recent trading activity and the IOMAP indicator, Bitcoin found significant support between $59,453 and $61,346. At that price bracket, more than 1.12m addresses previously acquired 501k BTC.”

Meanwhile, Jelena McWilliams, the Federal Deposit Insurance Corporation (FDIC) chairperson, recently revealed that the insurer was working with the Federal Reserve and the Office of the Comptroller of the Currency (OCC) to see how banks could hold Bitcoin and other crypto assets.