JPMorgan thinks growing institutional demand could see up to $600 billion flow into Bitcoin in the near future after insurance giant Massachusetts Mutual Life Insurance Co. (MassMutual) invested $100 million into BTC. 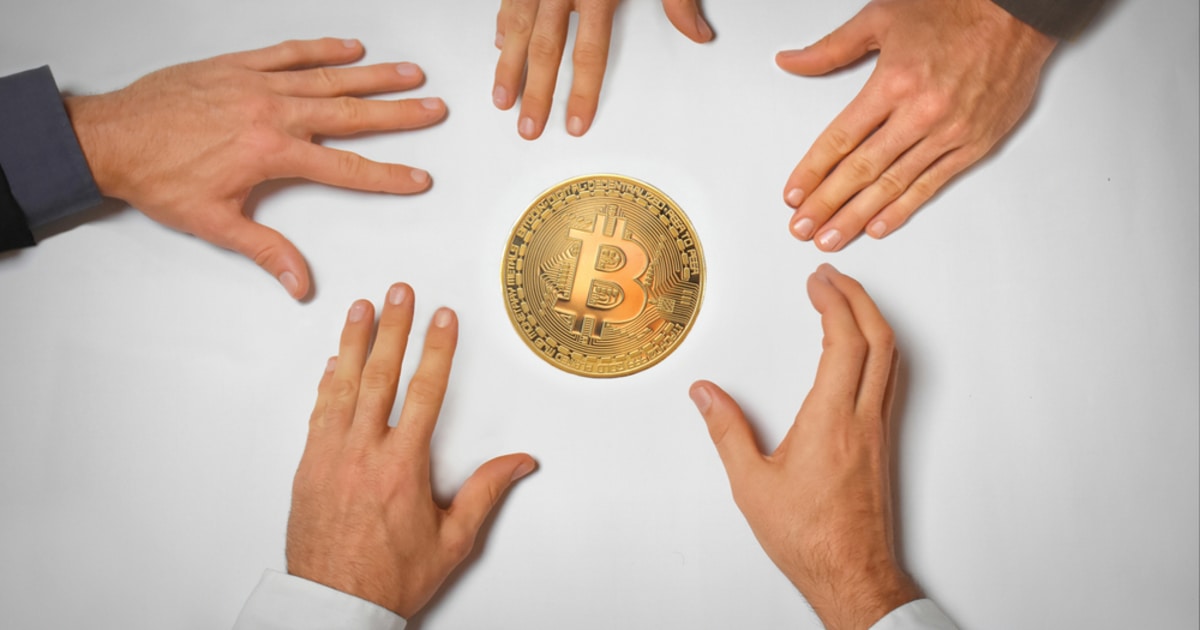 While the $100 million Bitcoin investment is quite small for the US-based insurance company, whose general investment account totalled nearly $235 billion as of Sept. 30 this year—JPMorgan Chase & Co think it signals the potential for an additional $600 billion of institutional investment flowing into the BTC cryptocurrency's marketcap in the near future.

“MassMutual’s Bitcoin purchases represent another milestone in the Bitcoin adoption by institutional investors. One can see the potential demand that could arise over the coming years as other insurance companies and pension funds follow MassMutual’s example.”

The JPMorgan strategist said that insurance firms and pension funds are unlikely to ever make high allocations, but even a small shift toward the cryptocurrency could be significant—with only 1% of pension funds and insurance companies in the US, euro area, UK and Japan assets needed to accrue an additional $600 billion for Bitcoin’s marketcap.

Bitcoin advocates argue the cryptocurrency is gaining more recognition as a portfolio diversifier amid the dollar decline in purchasing power similar to gold. However, many institutions remain unconvinced of Bitcoin’s ability  to act as a store of wealth since the cryptocurrency world is prone to high volatility and cybercrime.

Tom Jessop, President of Fidelity Investments digital assets arm recently told Reuters, that his firm still uses the word “potential” when describing volatile Bitcoin’s ability to act as a store of value, although many investors appear sold on the BTC as a safe haven narrative.

The Bitcoin price has been flirting with $20,000 over the past few weeks, BTC’s macro bull-run appears largely driven by growing consensus in the market and amongst institutional investors of the crypto’s utility as a store of value against a weakening dollar. However, Fidelity Digital Assets President Tom Jessop explained to the Reuters Global Investment Outlook Summit that Bitcoin’s volatility makes it difficult to classify as a true store of value. Jessop said:

“We use the word ‘potential store of value’ as bitcoin is still extremely volatile, and by any standard perhaps would not achieve the mantle of a true store of value."

JPMorgan CEO, Jamie Dimon also remains skeptical of Bitcoin, and does not appear completely onboard with the major US bank’s strategists who seem to be growing bullish on BTC.

In a recent report by Bloomberg, the JPMorgan strategists reported that Bitcoin’s institutional adoption had only started to pick up steam:

Meanwhile Bitcoin billionaire Tyler Winklevoss remains as bullish as ever that Bitcoin price will surge to $500,000 and replace gold as a store of value with a $9 trillion market cap by 2030. On the news of MassMutual’s $100 million investment, Winklevoss tweeted:

Bitcoin: Bull or Bear Market After Surging Above $19K? Here's What Analysts are Saying