Are Zcash (ZEC) and Horizen (ZEN) Immune To The Ongoing Price Corrections?


The cryptocurrency market is currently experiencing a massive price retracement involving almost all of the top cryptos particularly those with significant market cap ranked in the top 100 on CoinMarketCap’s cryptocurrency ranking index. But two altcoins, Zcash and Horizen seem to have avoided the massive sell-off. 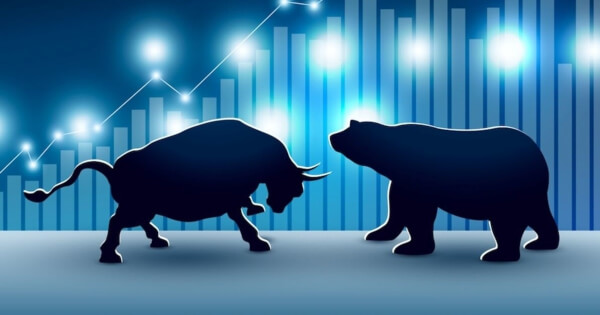 Per an earlier report by Blockchain.News, the ongoing price corrections in the crypto market has resulted in the drop in the entire industry’s market capitalization by about $170 billion in the past 24 hours.

While the ongoing market dip is characterized by an 18.69% drop in the price of Bitcoin (BTC) which is currently hovering around $35,000, as well as a huge correction in altcoins, privacy coin Zcash (ZEC) and Horizen (ZEN) appears to be immune to the ongoing corrections.

In contrast to other privacy coins including Monero (XMR) which is down 8.29% at the time of writing, Zcash (ZEC) comes off as a gainer, amassing 11.2% in the past 24 hours to $88.09 according to Coingecko. The coin has proven to be an outperformer at a time when privacy coins are beginning to see increased regulatory scrutiny. ZEC ended the past year with over 110% growth and over the past seven days, the coin has gained over 47% to consolidate its growth.

Alongside Zcash, the Horizen (ZEN) token, the native cryptocurrency of the Horizen ecosystem, a Proof-of-Work network that enables developers to build customizable applications on scalable node networks. The ZEN token is the biggest gainer today with a 31% surge in the past 24 hours to trade at $20.31. The coin is also bullish in its recent run as marked by a growth of 124.7% in the past 30 days and 50.5% in the past week.

The duo of Zcash and Horizen with the growth they have recorded in the past days puts them forth as immune to the ongoing price retracement in the entire crypto market, a rare development for a less recognized altcoin.