How Is XRP Lawsuit Now And Where Can I Trade XRP?

XRP, a cryptocurrency that is primarily built for transactions, can be purchased on crypto exchanges. XRP derives from Ripple, a payments platform designed for the rapid settlement of transactions and affordable cross-border remittances, which aims to supplement and redefine the current financial system. 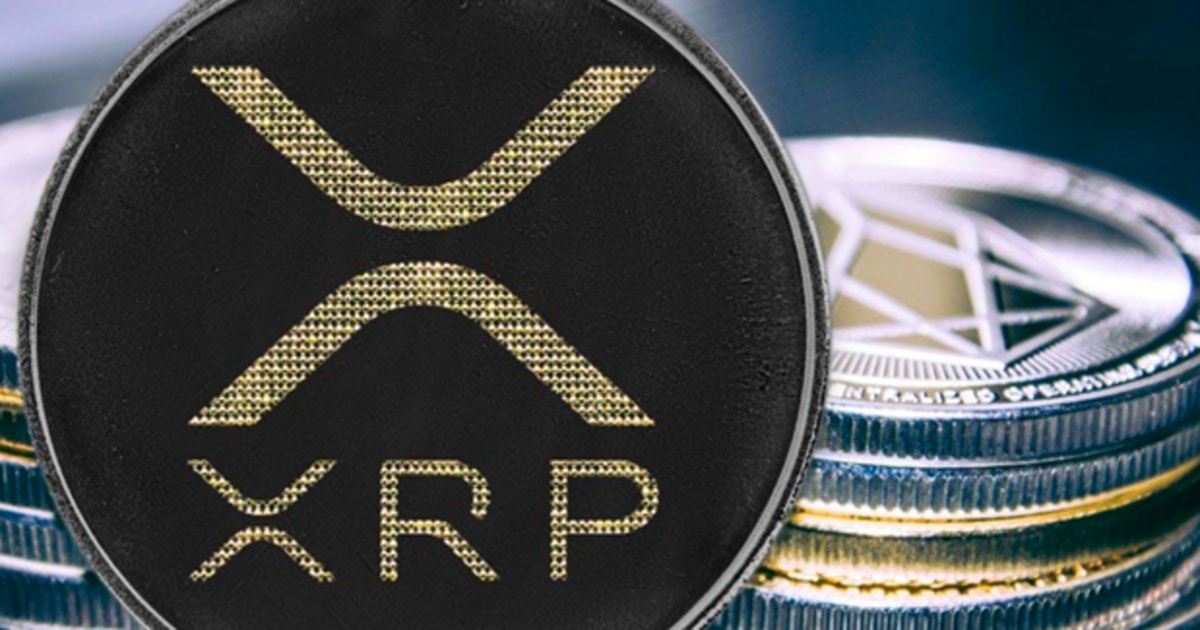 Why is there a case between the SEC and Ripple?

Ripple has been popular with global banks and services. However, in December 2020, the US Securities and Exchange Commission (SEC) filed a lawsuit alleging that Ripple had conducted unregistered securities offerings by selling XRP. In its complaint, the SEC said Ripple sold 14.6 billion “units” of XRP for $1.3 billion. Later, a number of exchanges, like Coinbase and Kraken, suspended trading of XRP or delisted the asset completely. Since then, XRP was down by over 65% (on Bexplus).

*A security is an investment contract; if the creators of a cryptocurrency advertise it as an investment to US buyers, then the SEC considers the coin to be a security under US law.

What is the latest development in the lawsuit?

Regarding the allegations from the SEC, Ripple has disproved the SEC's argument and issued a response stating that as a cryptocurrency, XRP is out of the SEC's jurisdiction, and it has already been recognized as a virtual currency by several other worldwide regulators, including those in the UK, Japan, and Singapore.

Last week, the SEC refused to provide documents related to Bitcoin and Ethereum, arguing that the request has nothing to do with this case. However, Ripple Labs submitted a response letter to Magistrate Sarah Netburn on March 26th, requesting the SEC submit the required documents. The company wishes to know why Ripple is considered a security, while Bitcoin and Ethereum are not.

Currently, there are mainly four motions in this case. The first is to force the company to discover documents related to the financial information of CEO Garlinghouse and Chairman Larson. The second is the motion of the SEC against Ripple's fair notification defense. The third is Garlinghouse and Larson's motion to dismiss the lawsuit against them. Finally, Ripple filed a motion on why the SEC took 8 years to take legal action. Now the US judge Sarah Netburn has directed both parties (SEC and Ripple) to hold a telephonic discovery conference on Tuesday, April 6th, 2021.

Holders are asking the relist of XRP online

The cryptocurrency industry and investors are watching the SEC’s lawsuit against Ripple for not only the determination of XRP’s legal status but for any legal precedent it could set for other cryptocurrencies. XRP is currently the sixth-largest cryptocurrency in the world by market capitalization which is more than US$40 billion. The price of XRP has increased by almost 36% in the past week and is currently trading at US$0.87 as of writing, which is twice the level in December before the lawsuit.

A possible reason why the holders have been vigorously calling on the relist of XRP may be due to the new progress in this case. The judge questioned the SEC attorney, “everyone who sold XRP - including you and me - are selling illegal securities”. The SEC lawyer responded, “no, under Section 4, only Ripple and affiliates of Ripple can have sold XRP illegally”, and that “everyone who sold XRP” was not selling “illegal securities”. The answers of the SEC attorney can be interpreted that crypto exchanges based out of the US will not be responsible for the XRP selling and trading. However, only the final result will tell if the US exchanges “relist” XRP.

The analysts at Bexplus believe that even if XRP loses the lawsuit, the price of XRP should not fall to the situation where it was litigated at the beginning, because so far, not all exchanges have delisted the currency. For example, exchange giant Binance still supports XRP trading, and Huobi supports the purchase and selling of XRP.

At present, in response to the call of traders, Bexplus has taken the lead in relisting XRP trading. Bexplus is a global cryptocurrency derivatives trading platform established at the end of 2017. It offers 100x leveraged futures trading on BTC, ETH, LTC, EOS, XRP, etc. It is running a 100% Deposit Bonus event for every new user.

Join Bexplus to Get a 100% Deposit Bonus!