How Blockchain Can Mitigate Electoral Malpractices 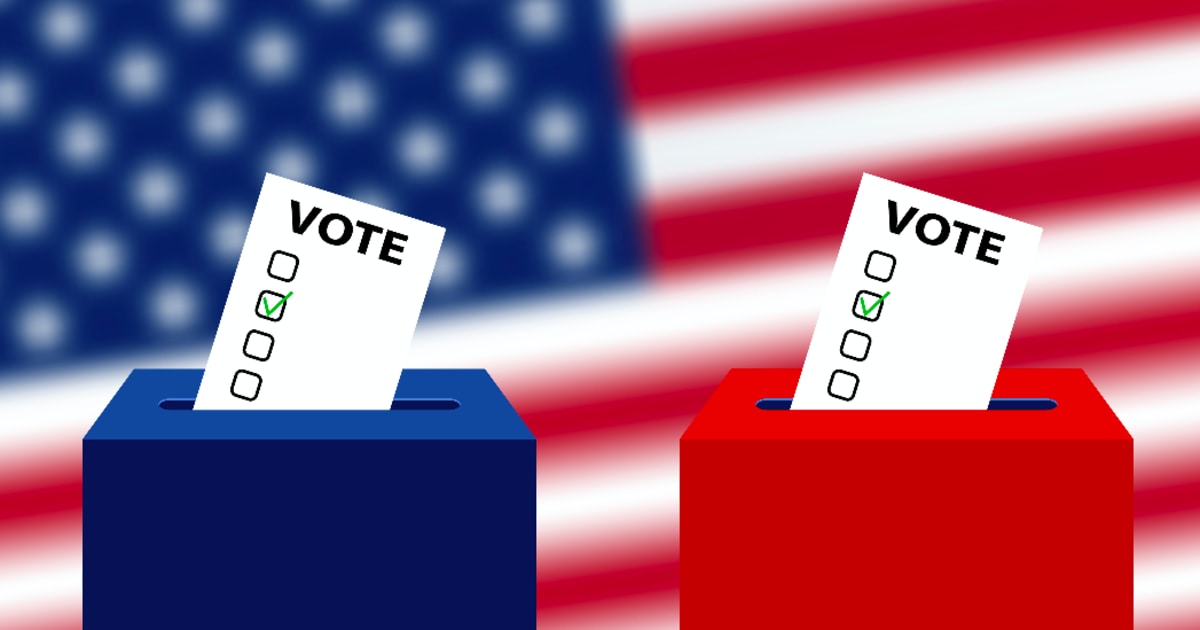 For elections to be credible, they ought to be free and fair. Nevertheless, the voting process may be marred with malpractices, and this hinders transparency. This has been an issue that has affected many electoral processes across the globe because the will of the people is, at times, jeopardized in favor of egocentric motives. For instance, it is alleged that the 2016 US Presidential Elections between Hillary Clinton and Donald Trump were hacked to favor the latter.

Realistically, voter fraud has been wreaking havoc across the globe, and this has compromised efficiency. For instance, according to the Pew Center on states, 2.75 million Americans are registered to vote in more than one state. Blockchain is being touted to avert electoral malpractices and voter fraud based on the distributed ledger technology (DLT) presented.

A vote ought to be considered as high-value data. As a result, it should be safeguarded in the best way possible. Moreover, voting should be anonymous, as voters should not show their political preferences or identity to the public. Information stored in a blockchain network is decentralized and encrypted, and this makes it ideal for electoral processes.

For instance, in October 2019, the Uruguay Digital Party deployed blockchain technology to revamp its internal voting process. It achieved this objective by partnering with Aeternity, a blockchain startup, as it wanted to make voting anonymous, transparent, and accessible.

The fact that blockchain systems are transparent and immutable or tamper-proof has been one of the stepping stones of making them favorable in voting processes. For example, Horizon State, a tech-firm, launched revolutionary decision-making and voting blockchain structure in the form of an incorruptible, anonymous, and secure digital ballot box.

Expressly, participants are expected to utilize decision tokens (HST) to make their votes from a PC or mobile phone that is logged into an immutable blockchain used in the verification of election outcomes. This approach eliminates any electoral malpractices, such as tampering, recording errors, or manipulations.

Hackers, at times, take advantage of internet connectivity to launch attacks that comprise votes. This can prove to be detrimental as voter apathy may rise because people may become less concerned about elections.

In recent times, hackers have become crafty to the extent that they manipulate voter registration databases by removing voters perceived to support a particular candidate. In the process, they swing a closely contested election. For instance, in the 2016 US presidential election, Russian intelligence officers have been accused of breaching voter registration databases.

The event organizers noted, “By the end of the conference, every piece of equipment in the Voting Village was effectively breached in some manner. Participants with little prior knowledge and only limited tools and resources were quite capable of undermining the confidentiality, integrity, and availability of these systems.”

A blockchain-enabled voting process can be instrumental in averting hackers as they will have to attack all nodes to gain entry, and this is nearly impossible. As a result, voter fraud is prevented based on blockchain’s notable characteristics, such as accountability, immutability, and transparency.

In 2018, West Virginia emerged as the first US state to permit blockchain-powered internet voting in primary elections. Blockchain was deployed because it offered a safe interface needed in eliminating voter fraud and boosting turnout. As a result, it enables citizens to cast their votes while abroad. Blockchain-based voting not only eliminates electoral malpractices but also allows people to vote irrespective of time and distance.

In October 2019, three Indian computer engineering students, from Malla Reddy Engineering College for Women, were involved in the creation of a blockchain-enabled voting platform that permitted votes to be cast online as compared to manual procedures of standing in a poll line. The students acknowledged that this initiative was prompted by their urge to propel democratic processes and eliminate voting challenges and fraud in urban areas.

The notion of blockchain having the capability of protecting personal data was echoed by Brittany Kaiser, the Cambridge Analytica scandal whistleblower, during an interview at the World Economic Forum. She noted that personal data was one of the most valuable assets in the world, and blockchain could come in handy in addressing data protection issues. In elections, blockchain-powered systems ensure immutability and transparency in the voting process, and this eliminates challenges, such as electoral malpractices and voter fraud.

I am an accomplished corporate writer and entrepreneur based in Nairobi, Kenya. I hold a Bachelors of Economics & Statistics, Second Class Upper Division, from Kenyatta University. I have a penchant for Blockchain and Cryptocurrency because I believe the present systems will be altered by these innovations as they reign supreme as we gear towards the fourth industrial revolution or 4IR.