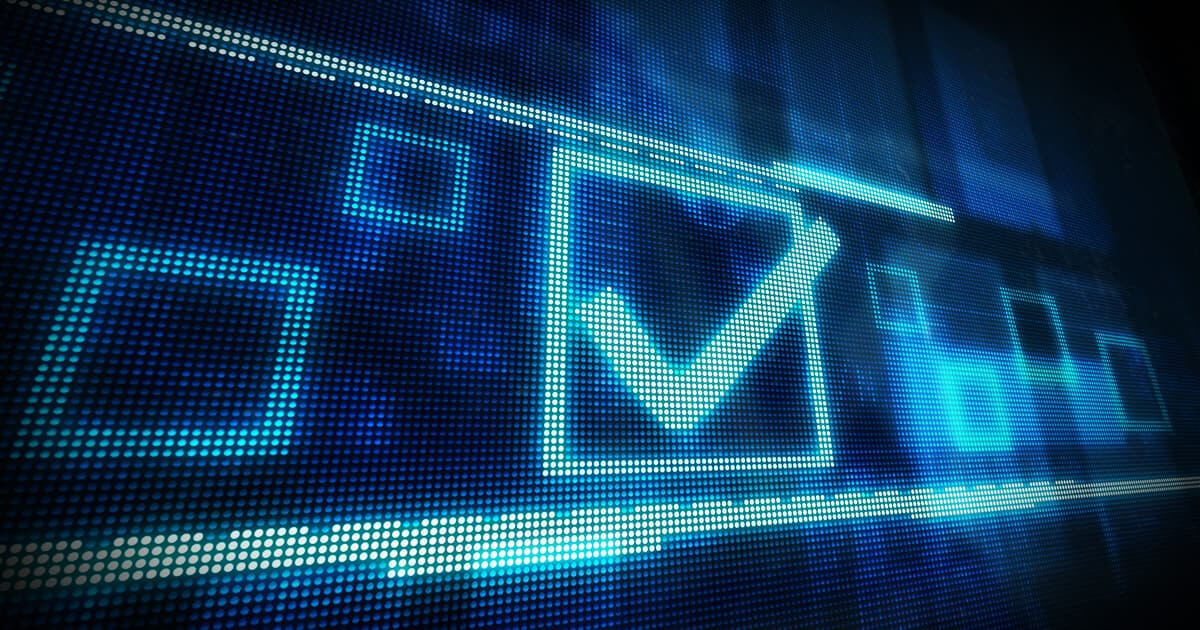 Three Computer Engineering Students, from Malla Reddy Engineering College for Women, have created a Blockchain-based Voting System which will allow votes to be casted online, instead of the manual means of standing in a poll line. The Hindu BusinessLine published this report on Oct. 21.

The news stated that the students were driven by an impetus to further foster democratic processes and eliminate voting challenges in urban areas.

“The poll percentages in rural areas are always higher than that of urban areas. Long queues at the polling stations is one of the reasons. Post winning the hackathon, we have been asked to test the solution in gated communities. It is very safe as it is backed by Blockchain technology. It is very difficult to break into this," said Shivani, who was part of the winning team Yodha from Malla Reddy Engineering College for Women.

The report noted that Jayesh Ranjan, Principal Secretary (IT and Industries), asked the Yodha team to present their concept to the State Election Commission with the goal of testing the blockchain solution within gated communities.

On April 15, LongHash reported that West Virginia, a state in America, will use Voatz, the mobile blockchain voting startup, in the US 2020 Presidential election.

In this regards Donald Kersey, the elections director and deputy legal counsel in the West Virginia Secretary of State’s Office commented thus:

"Using the Blockchain system makes more sense for the security of all data than relying on one server. The Blockchain offers a safer system. There are dozens of nodes that record data. In addition, data is encrypted in ways that are almost impossible to solve. It is illogical not to use it. when there is a system like that."