Ethereum Might Experience a Period of Consolidation, says Market Analyst

Ethereum (ETH) was hovering around the $2,584 price during intraday trading after regaining momentum in the last 24-hours. 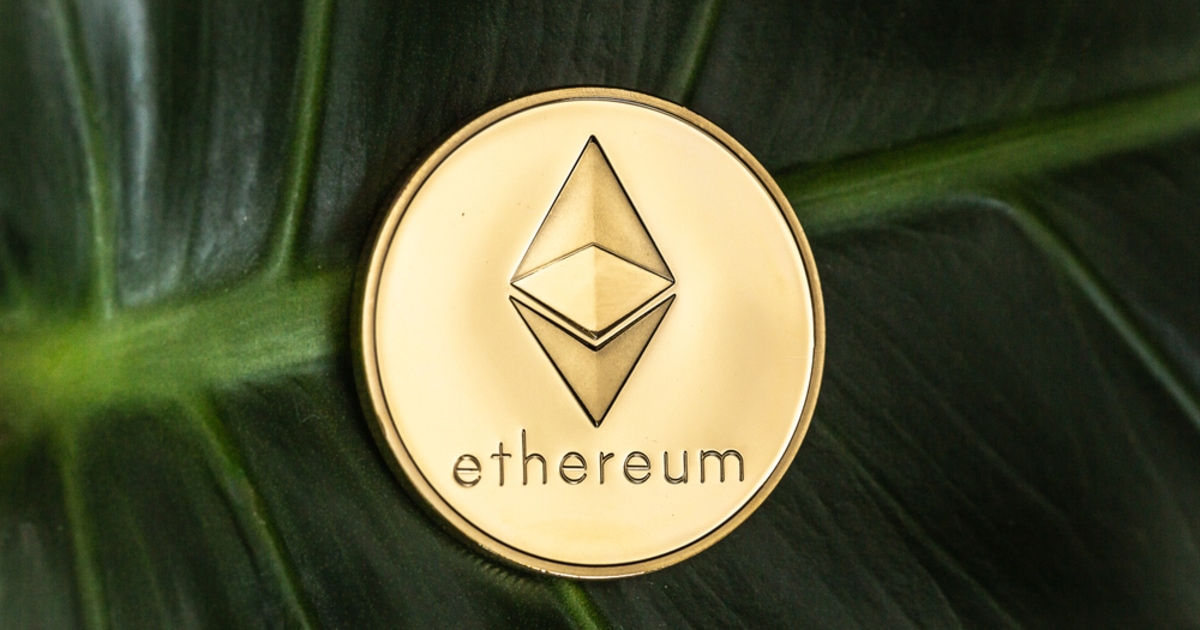 The second-leading cryptocurrency by market capitalisation was on the receiving end from the recent crypto market crash, given that its price nosedived to lows of $2,000 from an all-time high (ATH) of $4,350.

Crypto analyst Michaël van de Poppe acknowledged that ETH held a crucial support level, which may enter into a period of consolidation. He explained:

“Ethereum is still holding a critical level of support here, through which a period of consolidation is likely going to happen. This happened in 2016 & 2017 as well, after which a new impulse wave happened.” 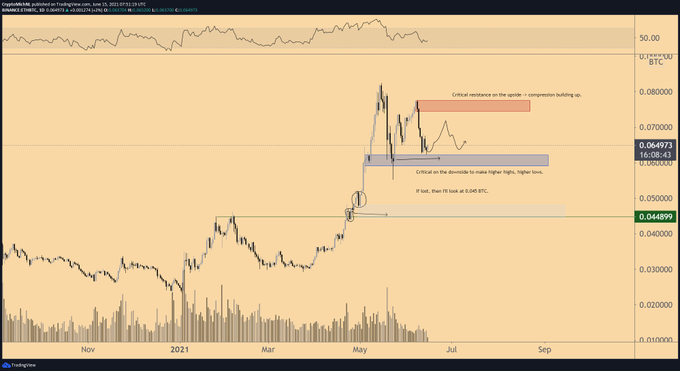 On-chain metrics provider Glassnode also noted that the last active Ethereum supply over the previous three to six months reached a 2-year high of 18.55 million ETH, suggesting that a considerable amount of Ethereum was being transferred from cold storage to exchanges.

Nevertheless, the total fees paid on the Ethereum network reached an 11-month low of 105.547 ETH. Its cost has become a significant challenge that ETH had faced, given that at one time, it hit a record high which was out of reach for the average trader.

The decentralised finance (DeFi) sector aided Ethereum’s recent bull run. As a result, this area experienced an exponential expansion over the past few months as the number of users increased by 1,300% to hit 2.1 million. The total value locked (TVL) in smart contracts shot up by 9,000% and stood at $113 billion.

It, however, remains to be observed whether Ethereum will regain momentum to continue scaling new heights before the year closes.