Bloomberg predicted in its recent report that Bitcoin’s price in 2020 could reach double of last year’s high of $14,000. 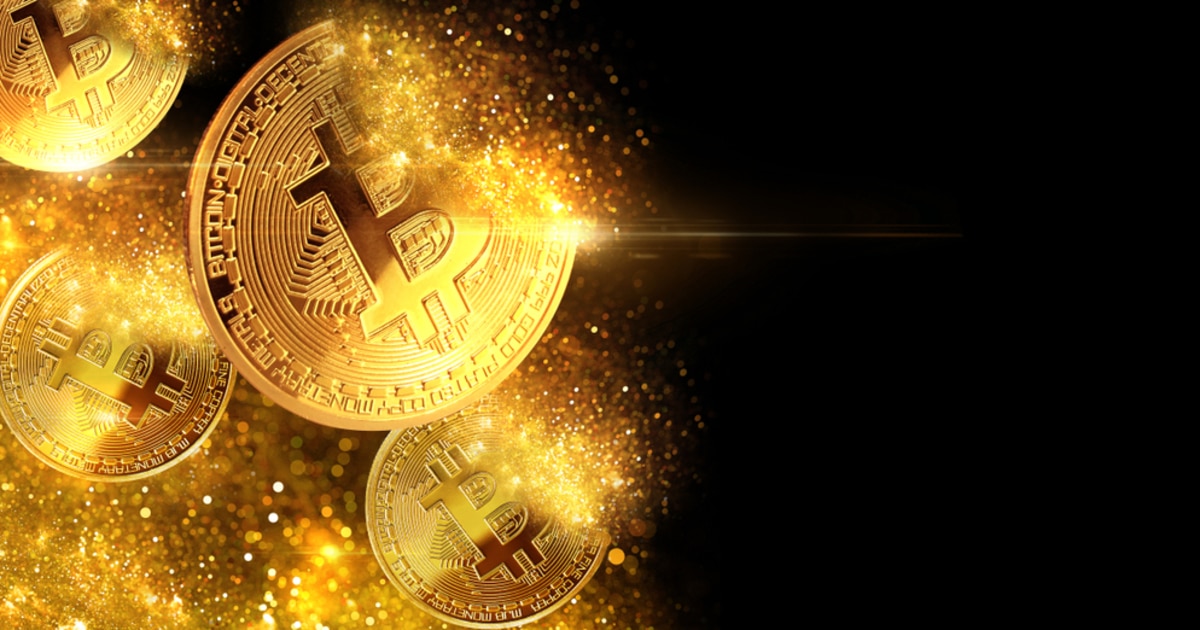 It further suggested that adoption is the primary Bitcoin metric, and Bloomberg takes a positive outlook on this end.

Looking at the trend during the previous Bitcoin halving event in 2016, the cryptocurrency seems to be mirroring the same trend and returning to its previous peak.

According to the report, institutional investors such as Grayscale, also known as GBTC has been consuming around 25% of the new supply.

Progressing towards the digital equivalent of gold

The coronavirus pandemic has been pushing Bitcoin’s maturity, says the report. Based on volatility readings, Bitcoin is gaining the upper hand, against the stock market. Bitcoin’s 260-day volatility measure is the lowest ever compared to the stock gauge. 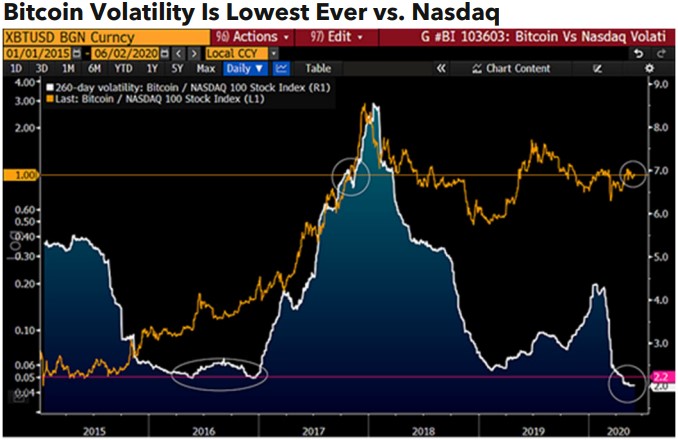 In Bloomberg’s Crypto Outlook April 2020 report, Bitcoin’s transformation into a safe haven asset like gold was said to have been accelerated by the coronavirus disruption. Taking into account that Bitcoin’s on-chain indicators are remaining price supportive, the report reveals that the coronavirus appears to be accelerating Bitcoin’s performance much more than the broad cryptocurrency market.

Bitcoin futures trading on the CME has seen favorable trends and are supportive of the price, according to Bloomberg. Increasing futures open interest and the stead price premium will reduce volatility even further and will drive the Bitcoin price up.

As Bitcoin was given the golden ticket has Bitcoin futures were being traded on a US-regulated exchange, while the Securities and Exchange Commission (SEC) on the other hand was reluctant to approve Bitcoin exchange-traded futures (ETFs).

COVID-19 may give Libra life

COVID-19 has highlighted vulnerabilities in the fiat world, and markets have been built on outdated technology. As the Fed is considering a digital dollar, Facebook’s Libra gets a bit of the spotlight, as Wells Fargo, Truist and U.S. Bank are looking for new tech upgrades.