Bitcoin Whales Are Accumulating Behind The Scenes Adding 50,000 BTC to Their Wallets

Bitcoin (BTC) plunged by more than 5% after touching the $40,000 level. Tesla CEO Elon Musk tweeted the lyrics of “In the End,” a chart-topping song by rock band Linkin Park, attached with the Bitcoin hashtag and a broken heart emoji. 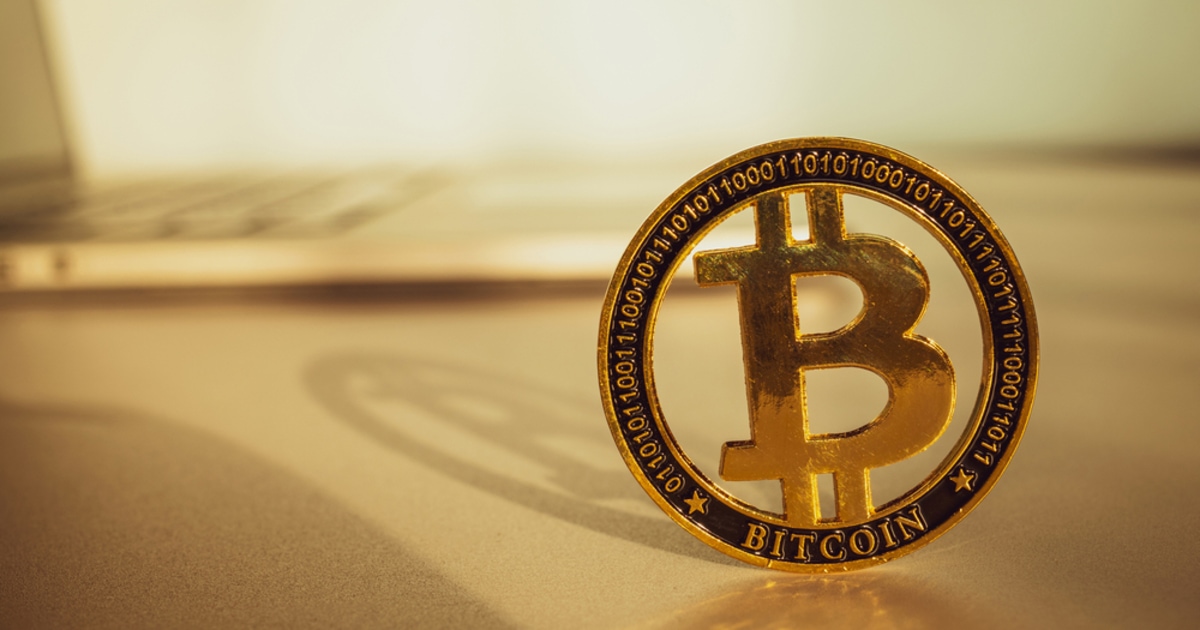 However, these shocking waves have engulfed the BTC market recently, did not lowering crypto whales’ spirits to accumulate more Bitcoin, as acknowledged by Santiment. The on-chain metrics provider explained:

Furthermore, on-chain analyst William Clemente III recently revealed that BTC supply was getting back to long-term holders, which depicted a bullish sign.

The tussle between bulls and bears

Bitcoin was down by 6% in the last 24 hours to trade at $36,518 during the intraday, according to CoinMarketCap.

Therefore, It has been a tussle between bulls and bears in the Bitcoin market after the leading cryptocurrency dropped to lows of $30k on May 19 from an all-time high (ATH) of %64.8k recorded in mid-April.

Market analyst Michaël van de Poppe believes that BTC needs to regain the $37.3 area and witness a drop to another relative low of $34k. He stated:

“Bitcoin didn’t break through resistance and lost the $37,300 area, which I find important. I'd like to see Bitcoin regain that level in order to test the resistance at $40K again. If that's not possible, we're looking at $34K for another higher low.”

It remains to be viewed how Bitcoin will play out in the short term and whether it will regain momentum to continue hitting new ATHs in 2021, as some pundits and analysts had given BTC a target of $100k before the close of the year.