Bitcoin showed signs of a slight bullish uptick in its first session in July and maintained a short-term positive correlation with the S&5 500. 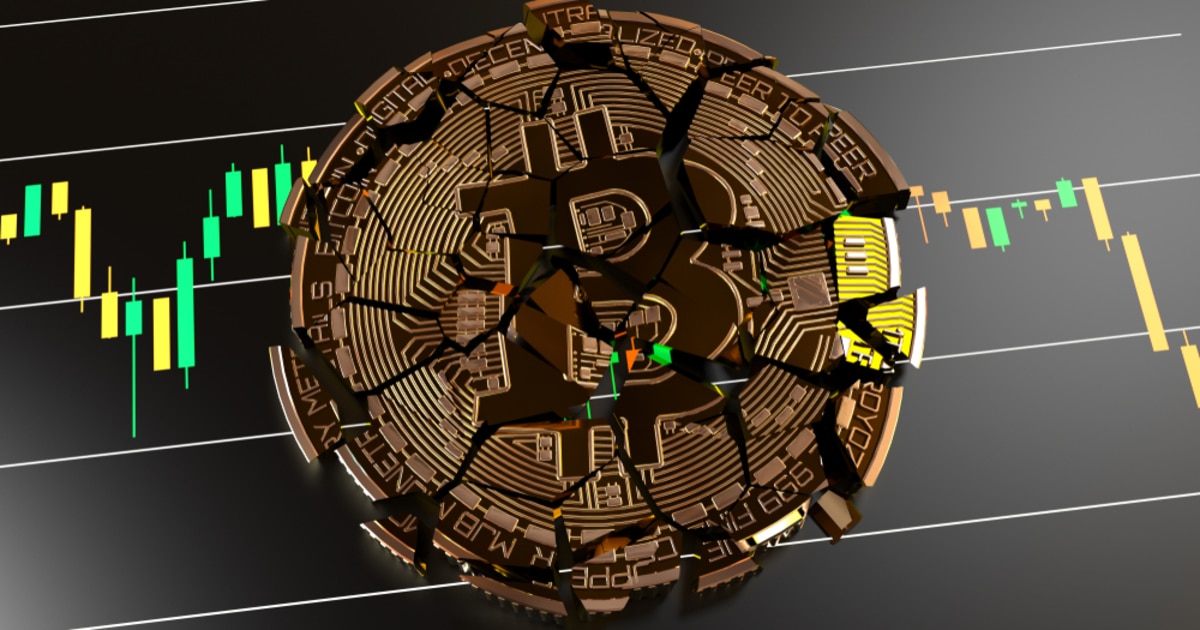 Bitcoin price managed to climb a little bit higher on July 1, after mirroring the upside moves the S&P 500 made on the same day. The cryptocurrency rose 1.14 percent and the S&P 500 rose 0.5 percent.

Optimistic US economic data most likely resulted in the gains of Bitcoin and S&P 500, as the non-farm payroll sector added over 2.3 million jobs in June. According to the ADP National Employment Report, it mentioned that 70 percent of new employment opportunities came from industries that were previously worst hit by the coronavirus pandemic, including leisure, hospitality, trade, and construction.

This report showed a positive trend in recovery post-lockdown, possibly conveying that the US economy is back on track, improving intraday sentiment among stock investors. The positive outlook depicted in the report allowed the S&P 500, Dow Jones, and the Nasdaq Composite to surge higher.

Bitcoin and stocks investors are waiting for the next big decision that could drive a new rally—whether or not the Federal Reserve would expand its stimulus operation before it expires in July.

CNBC analyst Jim Cramer said that the S&P 500 could hit 3720 points, but he expects to see a further decline on average. The Mad Money host, Cramer added:

“If it can’t break through last week’s highs at 3,100. Boroden thinks you need to prepare for pain because the near future could get ugly.”

Chartist Carolyn Boroden predicted that the market was in rally mode in May. Jim Cramer pointed out that although the index is trading above its 50-day and 200-day moving averages, another indicator shows an upcoming bearish trend.

Bitcoin is trading at $9,215 at press time, and while Cramer is worried about the potential downside of the S&P 500, Bitcoin could see a risk crashing towards $7,000 if it does not break resistance at $9,276.

The creator of the stock-to-flow and stock-to-flow cross-asset said that there was a correlation between Bitcoin and the stock market and that they are both correlated and co-integrated. The correlating pair’s “R-squared” value at 95%.

The stock-to-flow model measures the abundance of a particular resource, while the ratio of stock to flow is the amount of resource held in reserves divided by the total amount it has been produced annually. The stock-to-flow model treats Bitcoin as a commodity, similar to gold, as stated by billionaire Paul Tudor Jones, the cryptocurrency reminds him of the role that gold played in the 1970s. He added that the world will soon “crave new safe assets.”

PlanB predicted that the Bitcoin price should be $18,000 at the moment, or the S&P 500 must crash, according to his tweets. While March has seen a series of surges in COVID-19 cases and lockdowns starting in many countries, Bitcoin fell along with stocks and recovered, and PlanB made the conclusion that the S&P 500’s level should correlate with the Bitcoin price of $18,000. However, that was not the case; meaning that the only alternative left was for the stock market to fall.

As the stock-to-flow model makes predictions based on the amount of new Bitcoins entering circulation against the existing supply; Bitcoin’s supply is immutable, which the model then theorizes that by the next time Bitcoin enters into halving, Bitcoin will be worth $288,000.