After Elon Musk's latest announcement on Twitter that Tesla will no longer be accepting Bitcoin payments due to its environmental footprint, Bitcoin's price dropped by nearly $10,000, tanking from $55,000 to $46,000 on Binance crypto exchange. 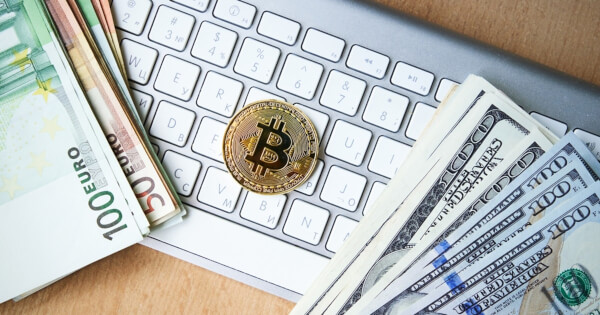 Currently, BTC is recovering its losses, with Bitcoin bulls working hard and attempting to hold its 100-day moving average of around $51,190.88. The digital asset has corrected some of its losses to trade at around $83,000 at the time of writing.

According to the data aggregator Bybt, there has been a total of $1.95 billion that has been liquidated in the past 24 hours. Among them, $1.73B came from the long liquidated position. The largest single liquidation order for bitcoin happened on Huobi Global exchange, value $38.7M.

Throughout the month of May, after Bitcoin reached its all-time high of $64,854 on April 14, Bitcoin tried many times to break through the $60K without success. This indicates that investors are still hesitant about buying Bitcoin at high levels. In the short term, it seems unlikely that Bitcoin will break through the key resistance level of $60K.

According to the technical indicators on TradingView, Bitcoin's current situation is not optimistic. If it wants to regain a rising momentum, today's decisive closing price needs to maintain above 100-day Exponential Moving Average (100-EMA) of around $51K.

The current Bitcoin price has been operating well below the Exponential Moving Average ribbon. Both the downward sloping moving average and the MACD index, which made a bearish crossover below the zero axes, indicate that the bears are currently dominating the market.

Stochastic RSI is below the median number of 50, which is the bearish side of the oscillator. If a large number of sell orders are triggered, BTC/USDT will then test the 200 day-Exponential Moving Average of $42,000 support level.

It is worth noting that since the outbreak of the Covid-19 pandemic, which began around May 2020 for most countries, the price of Bitcoin has never touched the 200-day Exponential Moving Average.