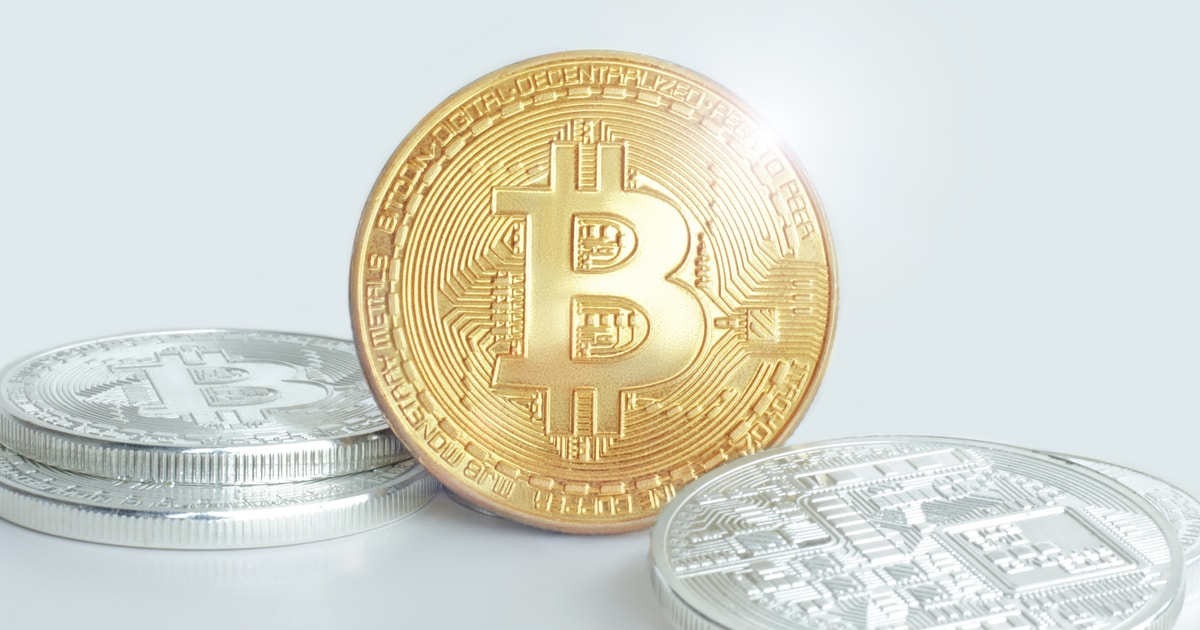 Having traded below $45,000 for seven days now, Bitcoin (BTC) has been in the red based on significant liquidation.

As a result, long liquidation dominance is at levels last seen in May 2021 as traders have been trying to catch the dip. Market insight provider Glassnode confirmed:

“Bitcoin long liquidation dominance has hit 69%, the highest level since the May 2021 deleveraging event. This means that the majority of liquidations in futures markets over recent weeks were long traders attempting to catch the knife.” 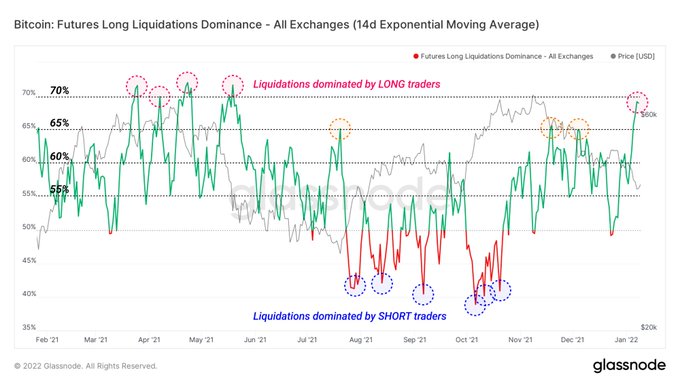 The leading cryptocurrency has gained some momentum to hit $42,133 during intraday trading, according to CoinMarketCap.

Is demand building up at the lower $40K levels?

According to on-chain analyst Will Clemente:

“Bitcoin has now spent 7 days below 45k (prior range low) and still no major open interest wipeout. Either there is sufficient demand down at these levels (low 40s) or this open interest is not aggressive longs.” 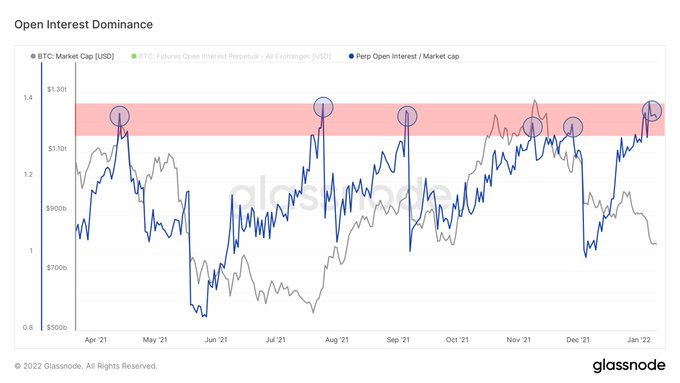 On the other hand, crypto analyst Matthew Hyland believes that Bitcoin ought to close above the $42K level on the daily time frame for momentum to build up. 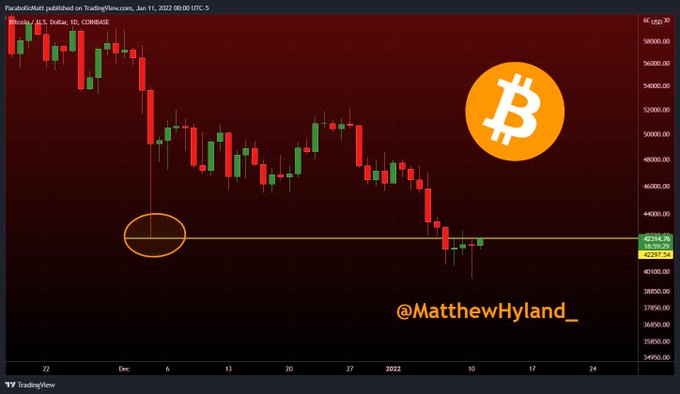 The current downtrend in the Bitcoin market has lasted for 61 days since November 10, when an all-time high (ATH) price of $69,000 was recorded. Whether a potential short squeeze lies ahead remains to be seen.

“The ratio of Bitcoin’s open interest relative to its market cap has reached the highest level in over a year. The last time the OI/MC ratio increased while Bitcoin’s price decreased was in July 2021, which marked the bottom,” according to data analytic firm IntoTheBlock.

Bitcoin Hits a Five-month Low of $39,650, Leading to $323M Liquidation for Crypto Traders