Bitcoin Hits a Five-month Low of $39,650, Leading to $323M Liquidation for Crypto Traders

Bitcoin prices hit a five-month low of $39,650 on Monday, briefly dipping 40K before bouncing back to the $42K level. 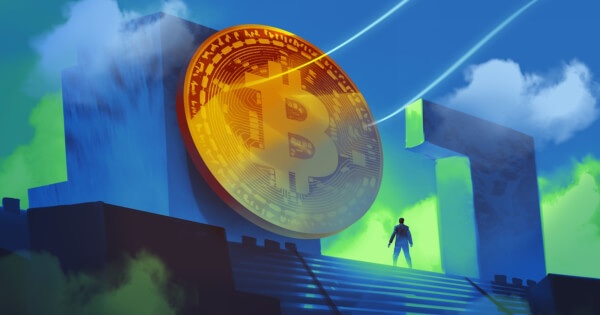 Over 103,839 traders were liquidated in the past 24 hours due to the slump in mainstream currency bitcoin. Liquidation value was as high as $329.63 Million, of which $118.04 Million was related to Bitcoin trading positions.

The U.S. Federal Reserve announced that there is a high probability that it will raise interest in March amid greater discomfort with high inflation this year, as reported by Blockchain. News on January 5.

But the recent situation for cryptocurrency miners was not optimistic. For instance, Kazakhstan-based crypto miners have been witnessed an unprecedented situation as they find themselves surrounded by uncertainty due to political forces. The country's fast-growing cryptocurrency mining industry has been affected by a nationwide internet shutdown as protests erupted in western Kazakhstan against rising fuel prices.