Banks Are Increasingly Starting to Offer Cryptocurrency Services in 2020 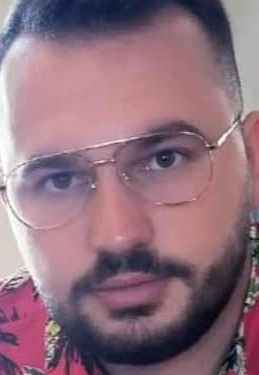 It is impressive how things have changed since Bitcoin was released in 2009. At the time, most of the major banks considered it a bubble too risky to invest in it. Many people and influencers criticized Bitcoin, saying that it was just a pump and dump scheme. But things have changed lately, and those that criticized cryptocurrencies are watching all surprised and some are even investing in them. As the traditional way of making money and investing in assets has changed, financial institutions and banks have realized what time it is! They have changed their view on cryptocurrencies and blockchain and have started to adopt. 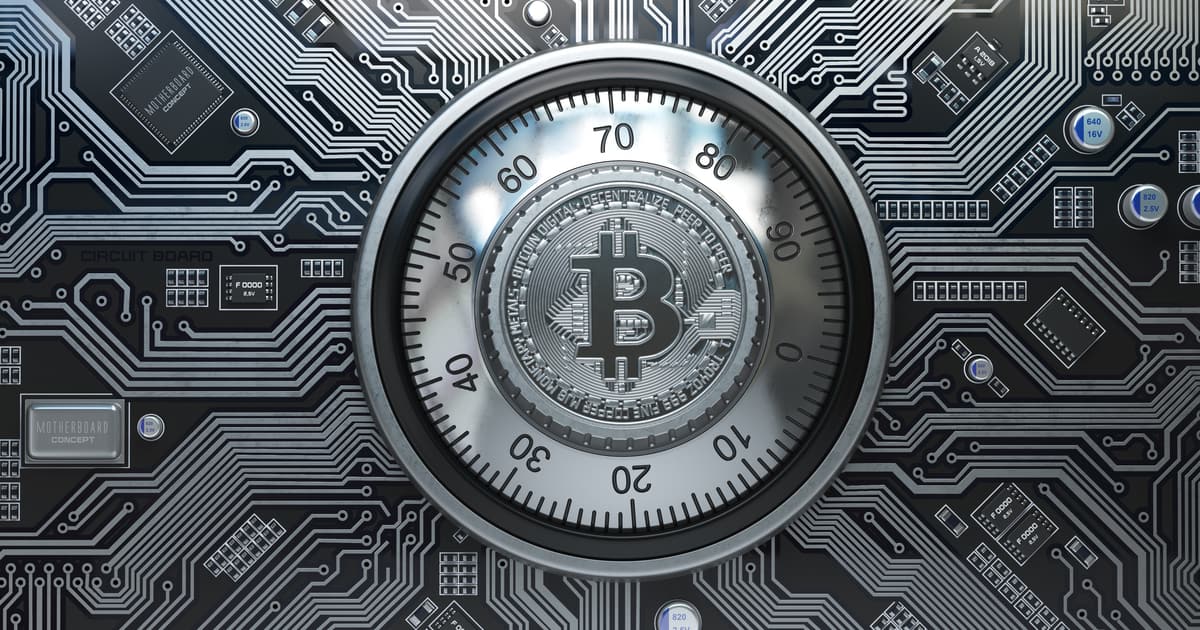 Banks are launching crypto services and partnering with blockchain companies

To make cryptocurrencies more adoptable, banks have decided to create their own tokens or “stablecoins.” Recently Russia’s biggest bank, Sberbank, decided to launch its own stablecoin just after the president of Russia Vladimir Putin signed the DFA bill into law, giving cryptocurrencies a legal status there.

Stablecoins are tightened to the national currencies, thus becoming less volatile and stable, enabling cryptocurrencies to be used in daily payments as a form of cash. There are two main differences between these stablecoins created by banks and bitcoin:

1. Banks offer their stablecoins only to their customers

2. Companies control and manage the exchange of the coins using a private company-operated “permissioned” blockchain, while Bitcoin transactions occur on a public blockchain that allows anyone to participate in validating transactions and gaining bitcoins in the process.

To understand better why banks want to use blockchain technology, let’s go back to February of 2019 when J.P Morgan launched its JPM Coin to transfer international payments as cryptocurrency between its customers. It was actually the first stablecoin created by a major bank in the U.S. The bank wanted to test exchanging money between different parties over a blockchain having to create their own coin to fill the cryptocurrency role.

Speaking for CNBC, a bank executive said that transaction speed is one of the key benefits when using a digital coin as international cryptocurrency payments will settle in real-time at any time of the day. On the other hand, international payments sent via traditional correspondent banking networks can take much longer to complete for many reasons, including the cut-off times for transactions in different countries.

The two main reasons why banks are jumping into cryptocurrency services are faster transactions and lower fees. The payment processor in the traditional way of processing money takes a long time, and cryptocurrency payment technology can eliminate bottlenecks such as third party agencies or intermediaries. Since financial experts now endorse blockchain technology, there is a chance that regulators will be more comfortable also, making things easier for cryptocurrencies and blockchain to expand.