Why is the Bitcoin Price Correlation with the Stock Market Currently High?

It is important to understand Bitcoin's correlations with the US dollar and traditional assets, then find a rule in the relationship, so we can predict the Bitcoin market by observing the performance of other markets, like stocks and gold. 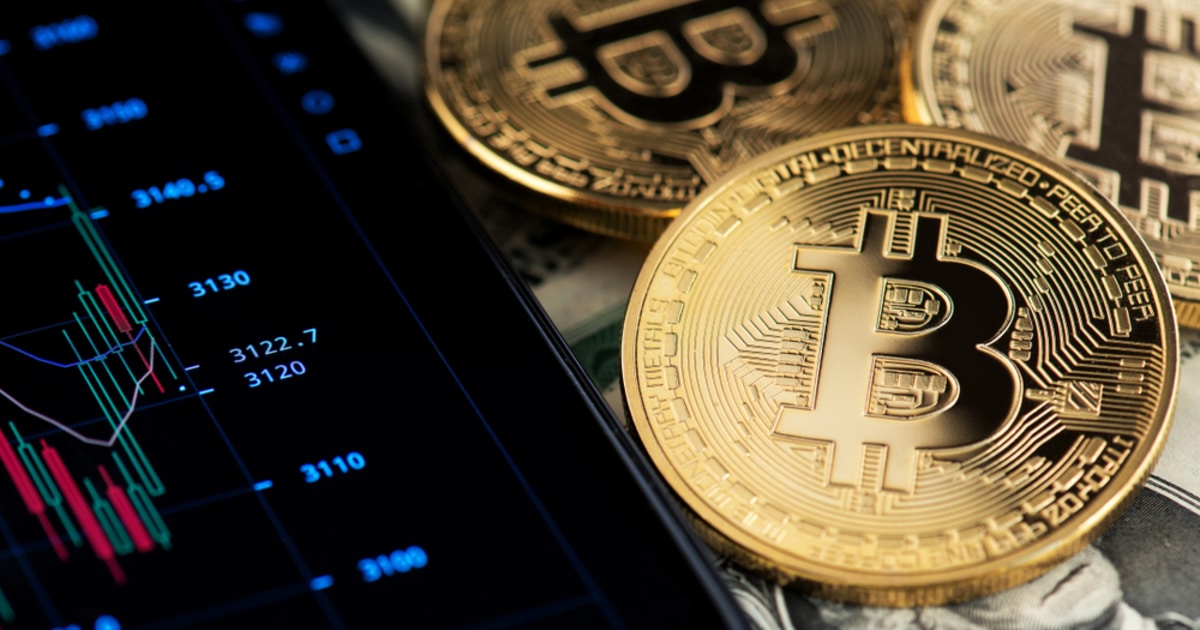 There is no doubt that Bitcoin (BTC) and the overall crypto market has some correlation with the stock market, with market experts remarking that Bitcoin has been surging in tandem with traditional markets for awhile. Extensive research has already been conducted by market experts to study the seeming correlation of both markets.

In the article, we use a simple holistic method to observe the Bitcoin and crypto market correlation with the stock market movements of this year.

On March 23, the day S&P 500 plunged to its low, was the day the most influential thing which occurred for the market. The Federal Reserve announced unlimited QE and set up several new lending programs, which meant enough money would be provided to sustain the market without boundaries or limits. The new money supply and its expectations have become the most important factor for both the stock and crypto markets which tend to rise when liquidity is made freely available.

Since then, both the stock market and the crypto market started a bull run. On Sept 2, the S&P 500 and Nasdaq reached a record high and on Sept 3, the Dow reached a record high. Ethereum reached a 2-year high on Sept 1. Bitcoin however was a bit different which reached a 1-year high on Aug 17, but this was influenced heavily by the announcement of MicroStrategy choosing Bitcoin as its primary reserve currency and investing $250 Million into the cryptocurrency.

Bitcoin and Cryptos as assets

Well, to understand the logic of Bitcoin and Cryptos as assets, we need to have an understanding of how our financial world currently operates.

The US dollar is the de facto world currency, thus the value benchmark for everything else, including assets and other fiat currencies. Lots of financial activities are based on US dollars like loans and settlements, which no doubt increase requirements and adoptions of US dollars (In a negative word, US dollar colonization). When the world lacks a supply of US dollars, everything else will fall in price in reference to US dollars. If the US dollar is stable, then the crypto prices may have become influenced by the monetary policies of other currencies. For example, there is very high inflation in Argentina, so the general public would like to exchange their Argentine pesos for Bitcoin, to reduce the risk of inflations.

In recent days, the Bitcoin and crypto market correlation with the stock market is apparent.