DTube is a decentralized video sharing platform launched in August 2017 by Adrien Marie, and is one of the most popular decentralized alternatives to YouTube. 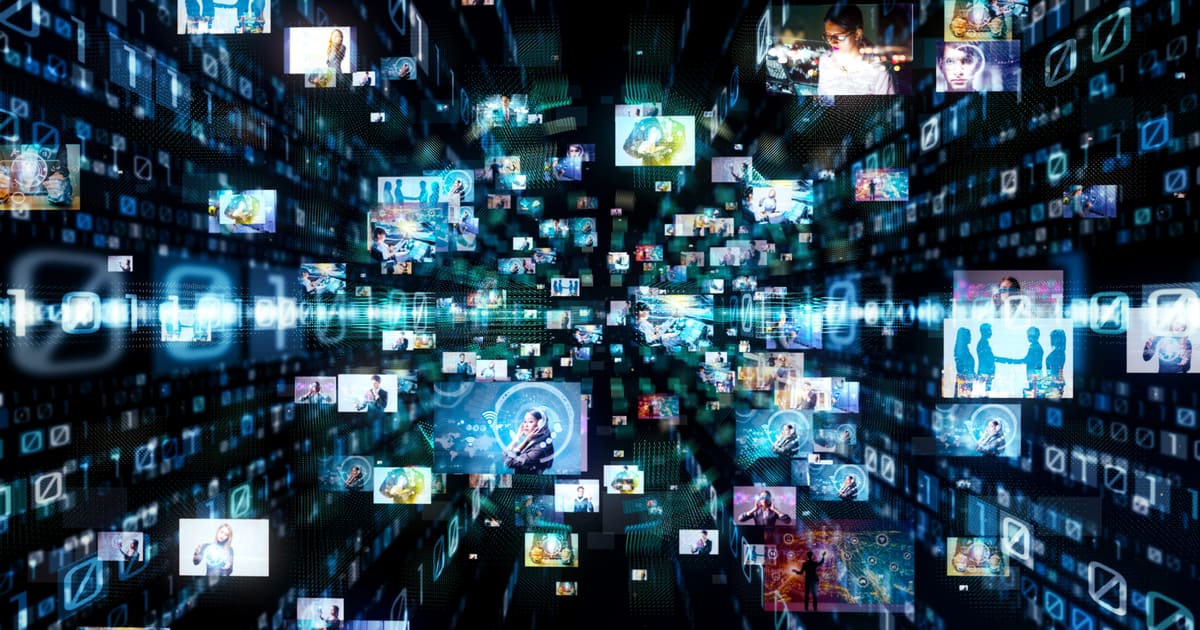 As per the name DTube, which stands for “decentralized tube,” it is a decentralized app (Dapp) run on the Avalon blockchain, a novel social media blockchain with a delegated proof of stake consensus protocol. To immunize videos to censorship, the video files are stored in a decentralized file system (IPFS) among peers of the network – if one peer node fails, the file will flow to the next node.

The philosophy behind DTube leverages decentralized web technologies and cryptography to provide an alternative platform to private social media outlets like YouTube or Facebook, which according to DTube founder Marie, have broken their trust to the users with a lack of transparency and unfair censorship and monetization policies.

Among these new features, Avalon ensures that all community contributions such as posts, votes, and tags receive rewards in the form of Dtube Coin (DTC), which is produced and distributed by the blockchain.

Users are incentivized to contribute to the community by earning DTC, which gives them voting power at a rate of 1 DTC/ 1 VP/ 1 hour. Voting power, in turn, allows users the opportunity to earn more DTC by curating content, uploading posts, sharing, commenting, etc. by spending that power. This model incentivizes users to refrain from taking their DTC out of their wallet and exchanging it for another currency, as they would lose all their voting power and stake in the game.

The blockchain relies on a delegated proof of stake (PoS) consensus mechanism, whereby community members elect “leaders” who then validate and mine the blockchain, and implement future changes based on the community’s votes.

DTube follows the principle of “one chain – one app,” in that each app has their own specific blockchain. For DTube, their native blockchain Avalon allows for effective on-chain governance, instead of depending on the STEEM blockchain, which is home to hundreds of different apps, to implement community-specific changes.

De-monetization based on advertising pressures

Invasion of privacy through the collection of personal data

By using decentralized technologies, DTube aims to recreate trust between the platform and its community, giving members the power to moderate content, and fairly distributes earnings to members without censorship of free speech, the invasion of individual privacy, or bombarding viewers with intrusive advertisements.

On DTube, 90% of the revenue goes to community content creators and curators, with only 10% going to the Dtube commission that is responsible for running the blockchain and further developing it.

On DTube, there are no ads. Instead, a small percentage of the revenue from each video goes to the developers and community leaders.

By protecting creators’ freedoms of speech and privacy, and including the passive “watchers” of the community into the economic model, DTube has the potential to be a really vibrant and successful platform.

The challenge will be to also welcome advertisers and transition them away from the mainstream social media outlets.